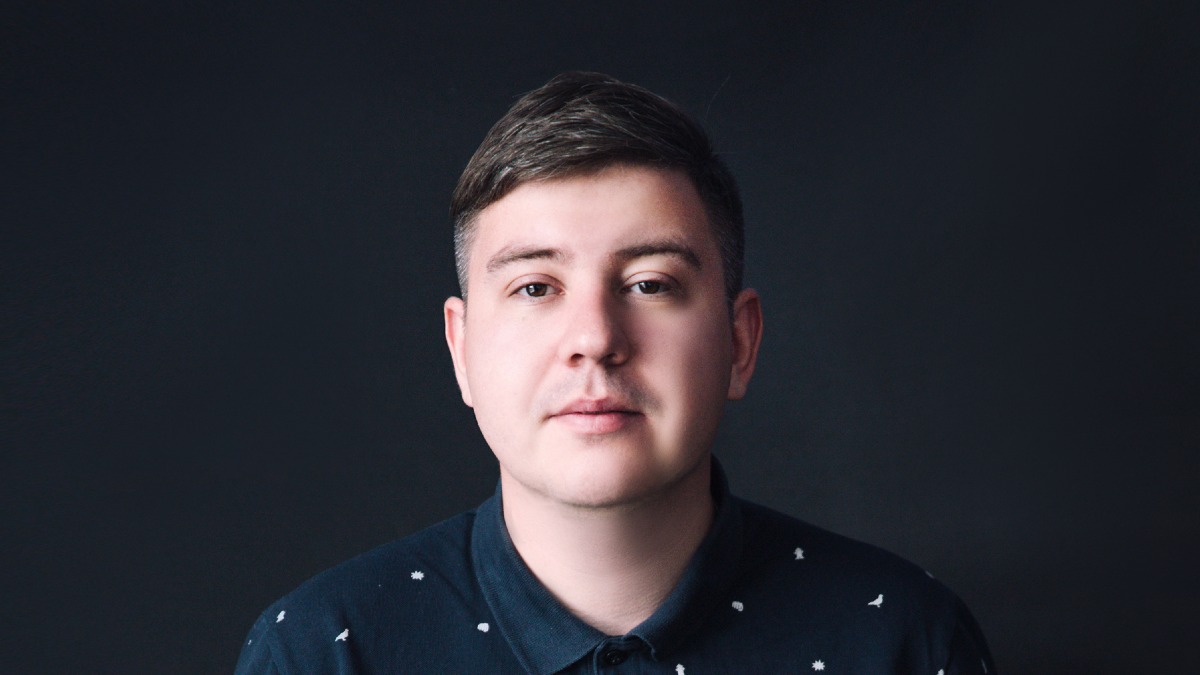 Max Freegrant is a truly prolific dance music producer who has a rich history of composing music and crafting big hitting club cuts for labels such as Anjuna, Toolroom, Armada, BlackHole and his own imprint Freegrant Music. His back catalogue covers a decade of releases with support from a wide range of DJ A-listers like Above & Beyond, Eric Prydz, Steve Angelo, Grum, Paul Oakenfold and Axwell.

A producer who’s embarked on a rich vein of form of late, Max’s latest is a collab with Slow Fish entitled Elon on Mars. Released via his much-respected Freegrant Music label, it sees Max in vintage form. With this in mind, we decided to put some Qs to the main man recently. Here’s what he had to say…

How are you and how has the year been?

Hi guys. I’m pretty well. This is a very difficult year in terms of gigs. The pandemic ruined all plans this year, but there is also a good side of the coin: this year I was able to spend my time on studio work and label management and got a good result.

Were you locked down? Did you manage to be creative?

Yes, I was locked down at my home. To be honest, I still try to spend less time with people, I try to limit my social circle to a minimum. Now is the best time for creativity, which is what I try to do in my studio.

Where and when did you get into dance music in Ukraine?

It was a long time ago, about 2006-2007, when I went from the small town Priluki to study in the capital of Ukraine (Kiev). I was immediately interested in electronic music and club life. In 2008 I made my first track and I’ve gone from there with it all.

Can you tell us a bit about the government’s reaction to the music scene with covid 19 there?

The Ukrainian government reacted severely by banning any mass music events. The gradual lifting of restrictions came from July only. In any case, there are many restrictions still left and I think this will continue until the end of the year

What is the scene like – what sounds are popular, what defines Ukrainian house and techno do you think? Is there a revolution happening there?

The techno scene is developing in Ukraine at the moment. I am very proud of our guys ARTBAT, which has gained worldwide recognition over the past few years. Anyway, it’s still too early to talk about the musical revolution in general but we are on the right way.

Anyway, it’s still too early to talk about the musical revolution in general but we are on the right way.

How do you feel about the rise of illegal raves – a return to the 90s independent spirit or a different context?

I am neutral about this. I have no right to condemn anyone, but since I am serious about the pandemic, I would not organize or play on illegal raves.

And how do you feel about people playing these so-called plague raves – should they so no, or are they free to play them if they are booked? Is it not slowing down the red try for the rest of us if they keep spreading the virus amongst young people? Is it selfish?

Again, I have no right to judge, but in my opinion, it is selfish. I think we need to wait until the end of the pandemic and then organize raves and other public events. Yes, it’s hard, many agencies and DJs don’t have a job and money, but if we don’t follow the rules, this pandemic may not end soon. So let’s keep calm and wait for a better time 🙂

What do you think will be the first record you play when you get to DJ again?

I think it would be Lane 8 & Massane – And We Knew It Was Our Time.

Is it hard to be inspired and make music when you aren’t playing DJ gigs?

No, in my case it’s the opposite because I can completely focus on making music. My inspiration comes from the positive emotions that gave me my family and child.

What gear do you have in your studio – are you a gear head?

What else have you got coming up/are you working on?

I plan to release two more singles before the end of 2020. This will be a collab with a talented producer Ivan Aliaga and my solo track called “Dreamland” And of course, I’m working on stuff for next year too. 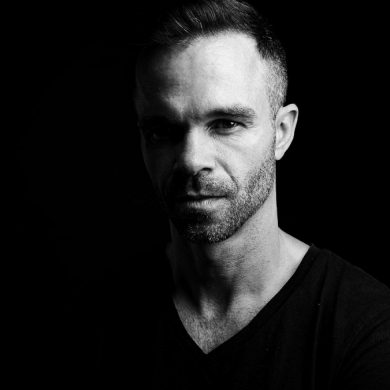