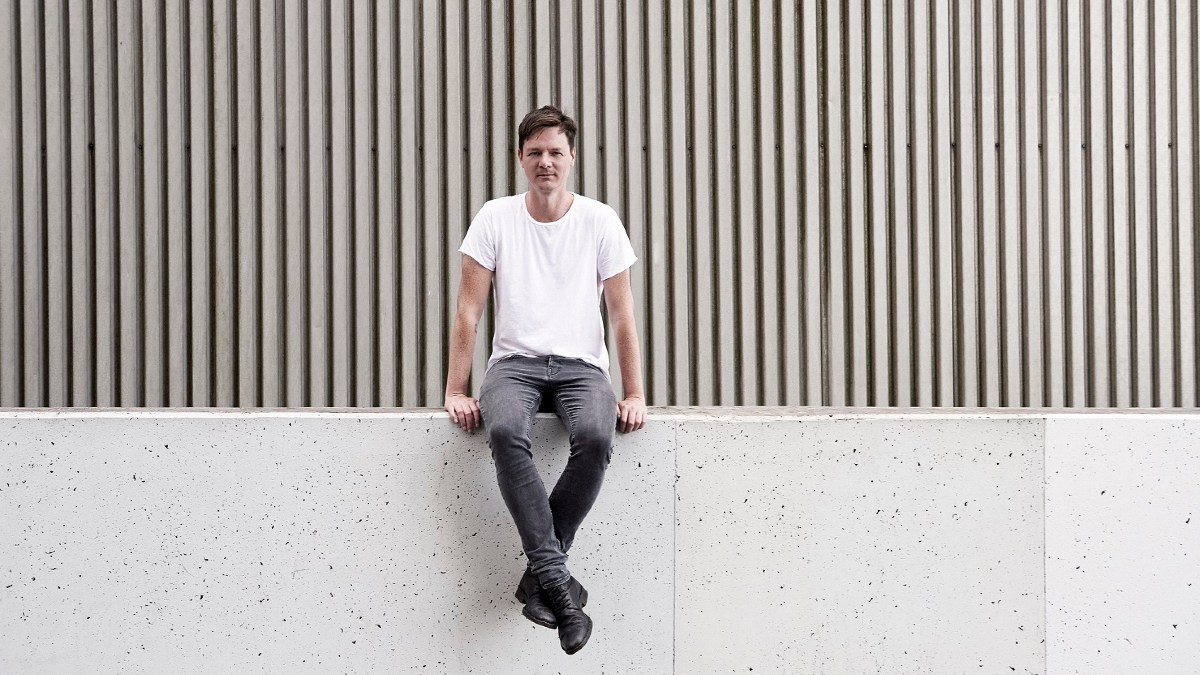 André Winter and Heerhorst have created a magnificent dark techno painting together. With “Time-Out”, time flies when listening to it and you will no doubt miss the sweaty nights in the club. A powerful groove and Andre Winter typical synths burst in waves over the listener and equally captivating. Combined with Heerhorst taste for the extraordinary you can’t go wrong with this technoid beauty.

Kontakt 04: Time Out is out on Beatport & Spotify

One can call André Winter one of those people, who with their first breath of air, realize that
their heart beats techno. This passion can be found again and again in his productions and remixes.  No wonder, by the way, that he is always in the studio with Oliver Huntemann to work on tracks together.

André has def come a long way since the 90s. Having released under various aliases, i.e. Motion Unit, Freakazoid, D-Saw, and many more he also produced great artists such as Humate and Dubfire and finally, having worked on remixes of world-renowned artists such as the Chemical Brothers, Underworld and Anthony Rother. And we all can’t wait to enjoy his thrilling and driving techno sets live again. André Winter already played in Rex Club in Paris, Kasantip Festival, Sysiphos Berlin, Bootshaus Cologne, the Amsterdam Dance Event and Fusion Festival in Germany. 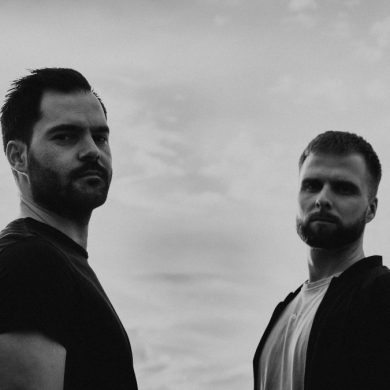