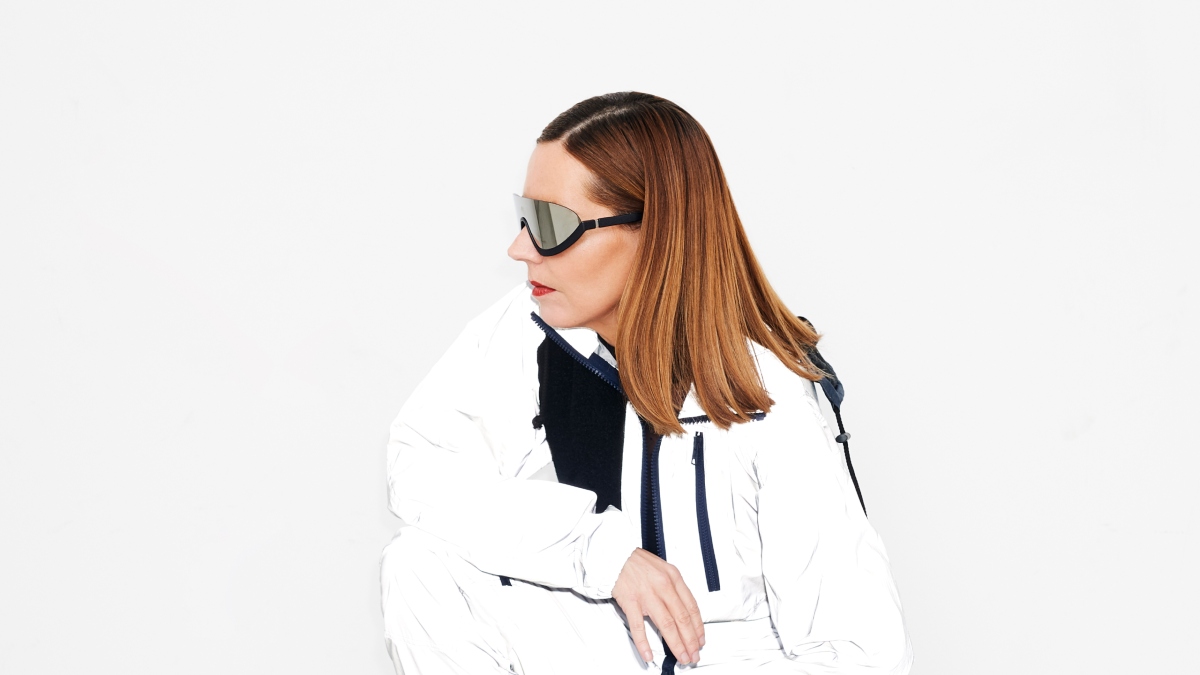 It’s a real honour to have this great versatile artist over at Tanzgemeinschaft for an interview. Ladies and gentlemen, we present to you a DJ, Producer, broadcaster, multi-label boss, tireless creative force and mentor … Anja Schneider.

We asked her if we could have a chat and go back in time to talk about her childhood memories and open up to see how she become the person she is today.

Anja Schneider in a few words

Schneider made her most decisive career move during the summer of 2017 when she announced she’d be closing a long and very successful chapter of her life by stepping away from Mobilee, the iconic label she founded in 2005.

In its place, sprouted Sous Music, a deeply personal project named after Schneider’s mother, that allowed her the creative freedom and day-to-day ‘in the trenches’ connection with music after 12 years at the helm of Mobilee where she grew the label, agency and collective into one of the most influential brands in underground electronic music.

Hello Anja, very nice to have you here at Tanzgemeinschaft. Let’s go back in time and talk about childhood memories and influences from that time….

Which tracks can you recall from each of your childhood periods? And which one is your all-time favourite?

I have many tracks which I remember from my childhood, so where to start! I guess two artists which are clearly in my mind and always will be are Depeche Mode and The Cure. Their music was constantly being played around the house, and it was my first introduction to music I guess. Later on, during my teenage years I started to get into Front 242. However, the life changing record for me was from Kraftwerk and their ‘Computer Liebe’ track. I can still say now that all these bands are still relevant to me, as they were before and I can’t live without their music.

What’s the favourite record your mom or dad played during your childhood you can remember?

My parents were HUGE fans of The Beatles – who wasn’t?! My mum had a record from Jimi Hendrix which I didn’t understand when I was younger, but she played it all the time. I also remember the love we had for Elvis, which was mainly from my father. He really loved Elvis and all that he was about, and I can see why – he made some truly amazing music. I feel a lot of music during this time was special, and some of the most influential producers, singers and tracks came out of it.

What type of music did you enjoy in your younger days? When, compared to now, how has your taste in music changed?

I was always attracted to the electronic side of music, and no doubt this had a huge impact on my love for techno which I have now. In-between all of this, I was a huge fan of funk and soul, and I think that in some of my tracks you can hear this influence. It’s important to me to keep the soul in music, it makes me happy.

I was always attracted to the electronic side of music, and no doubt this had a huge impact on my love for techno which I have now.

The first record I bought was actually Boney M’s “Nightflight To Venus” – a proper German pop wannabe disco production! It was funny. But I loved it.

Were your parent’s musicians or did they have an affinity with music?

No, absolutely not. However, my father did have a big record collection and he had a tape machine with a microphone too. I actually used this in my very early years to record my favourite tracks from different radio stations and I built up my first own radio show from there.

How did the music from your childhood period influence the music you produce today? Why or how?

Very much, because this time is one of the most intense in your life. You hear things and experience things for the first time. You fall in love with stuff fast, you learn you will fail. You also learn there is no security in many things in life and things can get messy really fast when you become an adult. You have doubts about many things and you are also a little rebellious at the same time. This all built and formed my early days, which in turn lead me to the path I have taken now, so yes – it stays with you forever.

Which childhood memories shaped you into the adult you have become?

Not really a childhood memory specifically has shaped who I am now, but I remember that I was very independent, and my parents had a lot of trust in me. Maybe they did not have the time to care about what I got up to outside of school as they were always working very hard and were both high performance athletes. I was much more experimental during this time and saw this as my rebellion against the system in a way. So this has shaped who I am now, and also the way in which I am a parent.

What is your happiest memory of your childhood? Your saddest memory?

There are so many good memories of family holidays, parties and more with my parents and their friends. We had an amazing garden at our house and always had something going on, whether it was winter or summer. They were social people and I took that with me as a life lesson. I was very sad actually when we left the house and I had to go to a new school. But I think that’s quite a big thing for any young child, to move away from what they love and know. It’s quite daunting, even now as an adult.

What type of entertainment did you enjoy when you were growing up?

Hahaha, my grandparents actually both ran a pub, and it had a jukebox with all these 7inch records. They got changed once a month, so they gave me the old ones which have been in the player. I had an amazing collection of really shitty sounding 7inch German Schlagers! Hahahaha – I was easily entertained those days!

I had an amazing collection of really shitty sounding 7inch German Schlagers!

Which were the favourite hangout places for you and your friends? And how did you enjoy music together?

We used to meet in ‘the city’ in front of the Venezia, which was an ice cream shop. Of course, that changed as I got older as you do not hang out in the same places as you did when you were a child. You get older, start to learn what drinking is and it all changes! I actually remember that place so well though as I think about 13 or 14 years old it was where I met my first boyfriend.

Which radio programmes do you remember from your childhood?

BFFBS – was an American station we could get here. Then RTL – Radio Luxemburg and then later on I was on SWR 3 and WDR.

You are a parent yourself. What kind of music do you hear in the background of daily life now?

I’m still addicted to radio and I listen to Radio Eins, from RBB. I love some of the older classics and indie stuff too. I love to be able to be at home and sing along to some of my old favourites. Of course, not forgetting some classic Hip Hop too. Another fav of mine!

I love to be able to be at home and sing along to some of my old favourites.

Do you have news about upcoming releases? Maybe you want to share some bits & pieces?

I have been really busy at the moment, as I still have Club Room the radio show every week and have also launched the new Backstage part of Club Room – which is where I talk to a lot of industry people about all kinds of topics. This is DJs as well as behind the scenes people. I am really enjoying it.

Music-wise, I have just finished a remix for Re:you on Connected and then my next new EP “Seduction” will be out at the start of June on Sous Music. I am never scared about releasing, but for some reason with this one I am – it’s a little different, but it’s SO me and I love it. But sometimes that’s why it’s scarier when it’s a personal project. I can’t wait, so let’s see what everyone thinks! 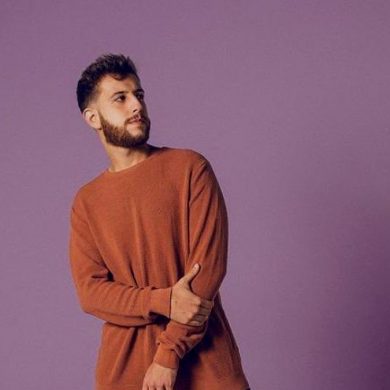