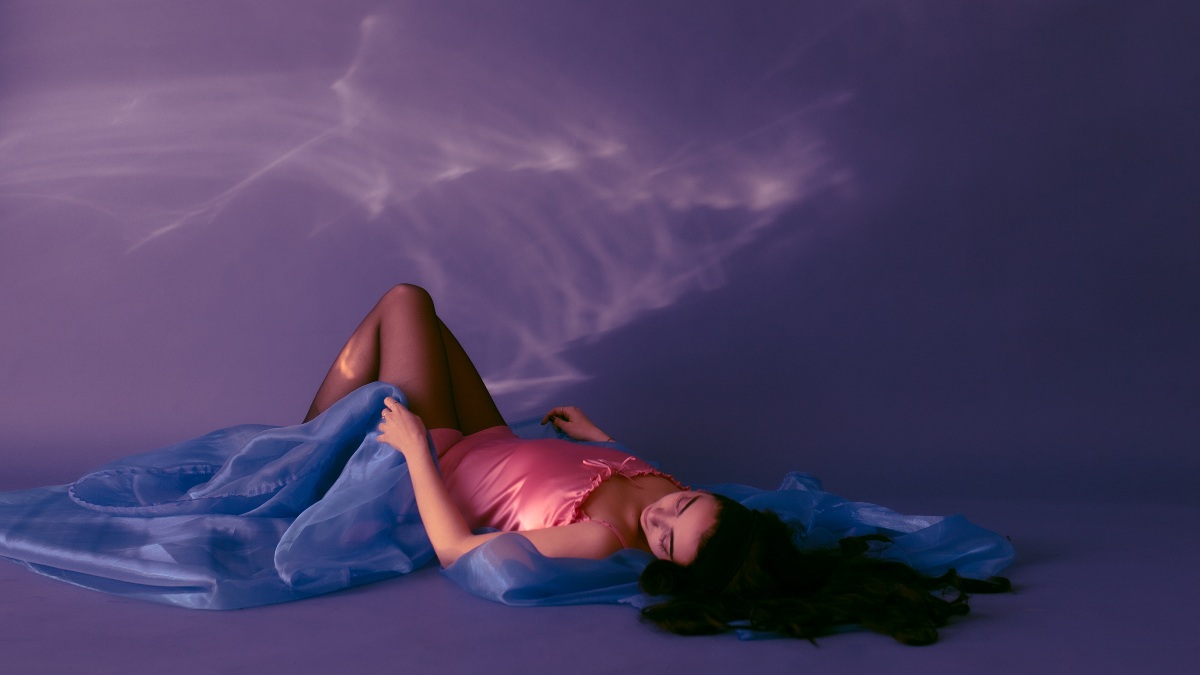 byjayr is the alias of Jeena Ra, a producer and visual artist who makes music that ranges from cinematic, progressive house to evocative breaks and gritty industrial techno, with influences as diverse as Sevdaliza to grunge-era Nirvana.

Born in Canada to Palestinian parents and raised around the globe, byjayr created a name for herself around Montreal’s art scene as a visual artist, displaying her bold art pieces and murals around the city, and that boldness of expression has carried through to her musical productions.

After DJing since 2016, “Siren” is her debut EP, released on one of Canada’s leading electronic label Aquarius Records.

Hi Jeena, thanks for talking to us today.

What’s been the highlight of what we’re sure has been a challenging year for you as byjayr?

Hello, thanks for having me. Great question. I honestly feel as though the highlight of this year has been allowing myself to feel put for a minute and taking the time for my needs rather than constantly being on the go non-stop. This year has been the most unstable for myself but it’s gotten me out of my comfort zone and allowed me to see things from so many different perspectives, which I’m sure is the same for many others as well. Also just having an appreciation for the littlest things that weren’t noticeable pre-COVID and being more mindful has been a massive highlight/lesson during this year.

How did you first get into music production, and what’s your creative process when writing music?

I’ve wanted to get into music since I was 13, but only had the opportunity to do so when I moved to Montreal in 2014. I decided to pursue my 13-year-old dream by getting my first DJ set and began to teach myself how to mix songs and from there I self-taught how to produce. My creative process with music might be a little different from others because I visualize the music and the story I want to express through sounds. I sometimes end up creating super experimental tunes that have to be re-organized to flow better, it’s definitely a process.

Tell us about your visual art… what medium did you practise in? Is this something you’re still doing alongside your music career?

Visual art has been a part of me since I was 4. I use different mediums for it varying from painting, digital illustration, animation and set design. It actually plays a huge role in my music career because I try to do most of the creative work for my videos and cover arts myself.

Your debut EP is due out very soon – why did you feel it was the right time to put out an EP?

I think it was overdue, given the world’s circumstances it had many delays. However, it somehow fits the time now perfectly more than ever. The story behind the EP seems to fit our present time. I guess everything happens for a reason.

Siren is out 20 November on Aquarius Records.

There’s a lot of different sounds on the EP, definitely doesn’t fit into one specific genre or another… was that an intentional direction, and do you think that will continue in your career?

Were any other artists particularly strong inspirations for you in terms of the music they create or their visual aesthetic?

How do you personally judge the success of the music you produce?

I think when it comes to judgement, it’s a unique process for each individual. A track so dear to you can be felt differently by someone else. Personally, if I get emotional while listening to it. I know it’s come from the soul, and that’s a success on its own. Other ways I can test that is when I make my friends listen to it- if they’re bumping their heads the whole time, we’re all set.

This year has taught me not to make any plans moving forward. I had a million plans for this year and I’m not even supposed to be where I am right now. So for now, I’m just watching my life unfold in front of me without planning anything.

Finally, what’s one artist you’ve discovered this year that we should all be listening to? 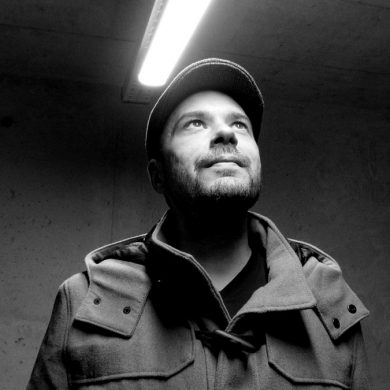