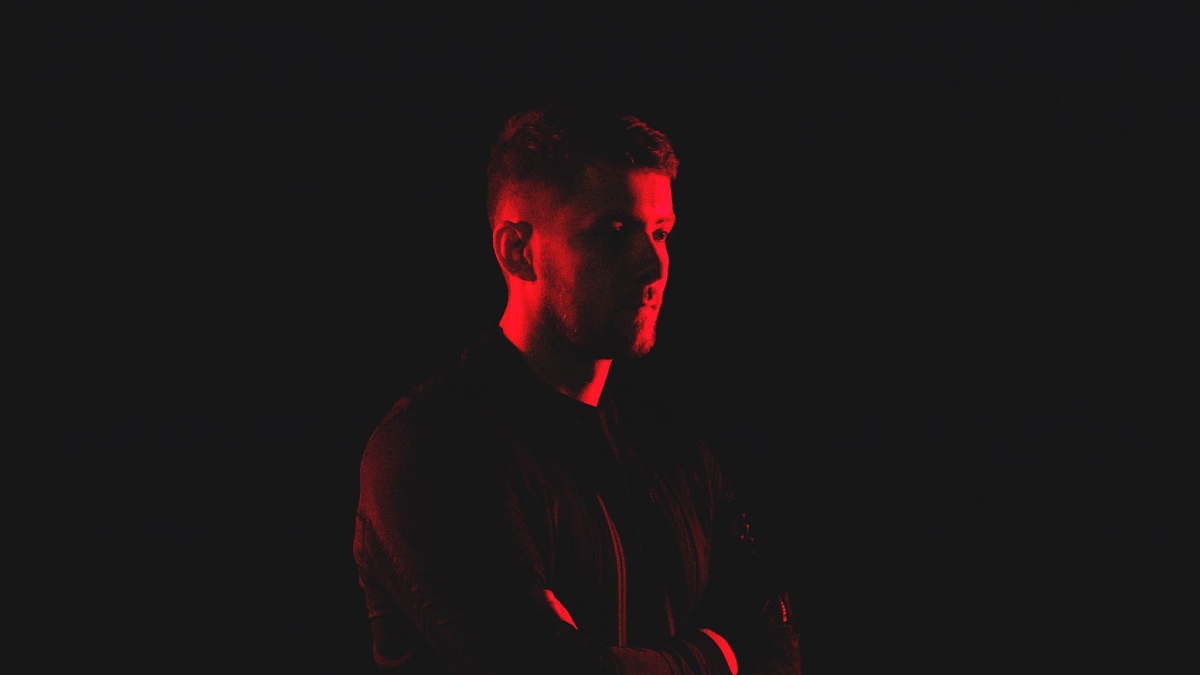 Artche is maybe one of the hottest producers in the UK right now. And don’t just take our word for it: despite only bursting onto the scene a few years back, the Newcastle native has already earned major plaudits for releases on the likes of Last Night on Earth and Eric Prydz’s Pryda Presents to name but a few. So it’s telling that his latest release is another one that’s got tongues wagging. A remix of Jochem Hamerling on the Adesso label, it sees the producer in top form.

How are you, what’s good and bad in your world?

I’m good thanks, I’ve been busy the past few weeks finishing off plenty of new music including a couple of collaborations that will be out before the end of the year and of course it’s great to be back gigging after last year.

Tell us a bit about growing up in Newcastle – was it an inspiring place for you music-wise?

I grew up just outside of Newcastle in a little town called Hexham which wasn’t the most inspiring place for music in the world. Luckily Newcastle was close so I used to go to the record stores there when I was young finding some gems and of course the Dj culture here is amazing with some of the biggest DJ’s coming out of Newcastle so that’s always inspiring for any up-and-comer.

Were you heavily influenced by artists such as Richy Ahmed and Patrick Topping? Who else did you look up to then? And what were the big parties?

Of course, those guys are great producers and have released some amazing music. But for my genre, the likes of Cristoph has been more of an influence for me personally and we actually have our next collab out later this month.

Party wise, in Newcastle there’s always something going on here and there are plenty of nights such as the legendary Shindig which have had some of the biggest DJ’s in the industry.

You’ve really found your feet production-wise of late thanks to your releases on the likes of Adesso. How long has it taken you to get to this point? And at what stage did you begin to feel confident enough to send your music out to labels?

I’ve been producing for around 10 years now but it definitely took a few years till I was 100% happy with what I was making, I didn’t wanna rush music out when I first started just for the sake of it.

Can you tell us a bit about the remix for Jochem Hamerling then? And how did that one come about?

I’ve always been a fan of Junior Jack so when I was asked to do a remix for his label I jumped at the chance. When they sent over the original I instantly loved it, especially the main lead which was the starting point for the remix. It came together really quick as well and the reception has been great so far.

Do you have a general philosophy and way of working when you approach a remix then? And do you have to absolutely love the original first?

My music is very melodic driven so I often approach remixes in the same way as my original tracks adding melodies on top of the original stems much like I did with the remix for Jochem and recreating it into my own style. Of course, I have to be really into the original’s or at least a main element of the track whether that be a vocal or lead melody.

Tell us a bit about how you spent your lockdown — were you creative about it? Did you learn much? Did you produce a lot of music?

Lockdown for me was really productive. I worked constantly on making music and landing releases on some of my favourite labels like Pryda Presents & Last Night On Earth. I wanted to take advantage of being stuck inside so it was definitely my most productive year not only in terms of the number of songs I made but also making music with the likes of Sasha, OC & Verde and of course Cristoph who I work with a lot.

Do you generally produce with a crowd in mind? And do you always ‘roadtest’ your releases before you release them?

It really depends on what style I’m going after, to be honest as I don’t just make club music. For instance with Waves, my last release on my label Yusual wasn’t really made for clubs but of course my more driving tracks I definitely like to test them out first before they get a release.

Having been involved in music for a while now, what do you think is the biggest lesson you would pass on to younger DJs/producers?

I’d definitely say, as I mentioned before, to not rush tracks out early on because no-one is going to be making amazing music in the first year. Take your time learning how to make music to a high standard and also get feedback from people who are gonna be brutally honest with you. Everyone has mates that will say every track is quality but it’s important to have those mates that will say if it sounds shit.

You also released alongside Cristoph and Franky Wah on Pryda Presents. Can you explain to us the vibe when you realised where the release would go out on?

It was great to work with both Chris and Franky on the record. It’s a special track for me and it was made even more so when Prydz wanted to sign it to Pryda Presents. It’s one of those labels with such a great reputation with every release being huge so it was the perfect label for the track.

And what’s Eric like as an individual and to work with?

I’ve never actually met Eric but it was, of course, great to work with such a legend of electronic music on his label for ‘The World You See’. And I’m really excited for the next one that’s incoming in a few weeks with Cristoph!

Finally, can you let us in on five tracks that you’ve been really caning recently?

First up would have to be Megacities by Dosem. I’ve played it often in my sets ever since it came out and it always goes down so well. The second is Kölsch’s Hold. This is my favourite track at the moment, and I played it last time out to end my set.

The third will have to be one of my own which will be released next year called Bridges and despite no one knowing it’s been getting a great reception. My fourth would have to be another of mine with OC & Verde called Reflections which should be out next year again. I’ve got a few with those guys coming with the first out next month.

My fifth and final selection is Reminding by Anyma. The vocal is amazing and when it drops it goes off every time.