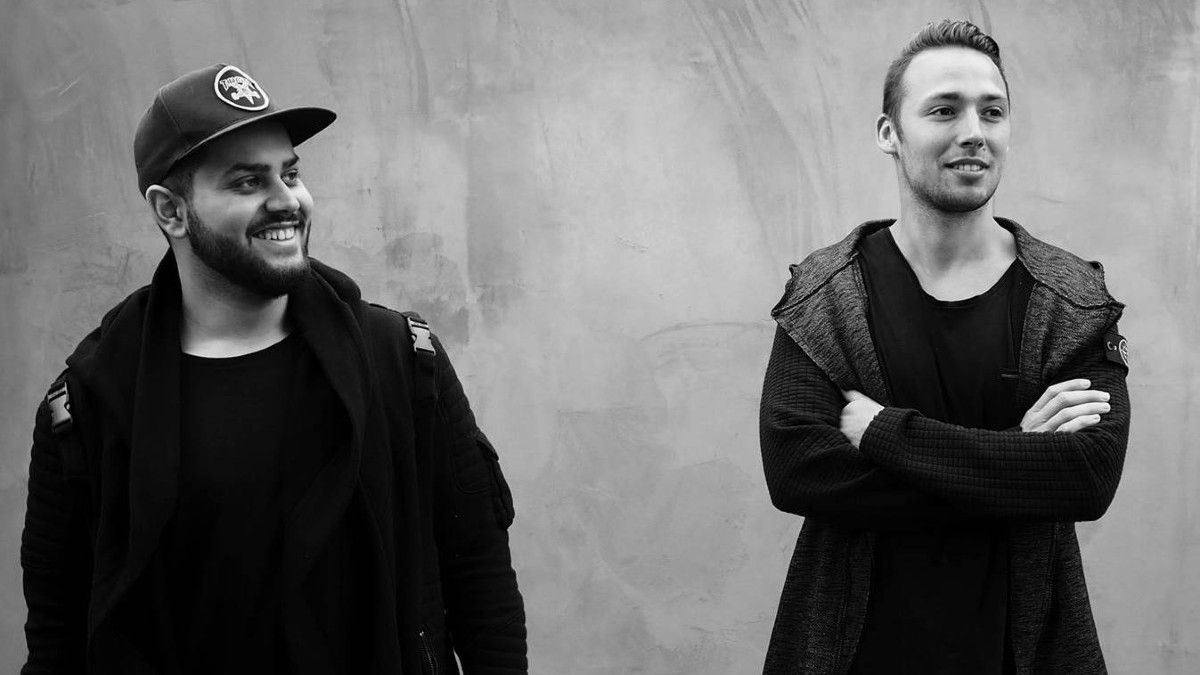 Dissolut are a blossoming duo beginning to come top people’s attention for all the right reasons right now. With credits on the likes of Armada Deep, Get Twisted, Stashed Music and more. Luis and Sorin as they’re known to their folks are clearly extremely capable when it comes to production, and another man who’s sat up and taken notice is none other than Nhan Solo himself, who recently signed the boys to his Superfett label with their EP, Lucky. Featuring two bombs that really do deserve to be heard in clubs, we can’t wait for this one to get a full release. Here, we caught up with the boys, just as the release was about to drop…

Keep up with Dissolut on Facebook and Spotify. Dissolut’s Lucky EP is out 28th August via Superfett Records. Buy/pre-order the release on Beatport here.

How and when did you get into music in Germany? Did you attend parties or was it more over the radio or?

Luis’s dad was a musician since he was born, so music has always been a big part of his life. But we both came to electronic music through attending parties and festivals. The normal route, I guess!

Let’s talk about your latest release on Superfett — how did it make its way to Nhan Solo in the first place?

Well earlier this year we were spending a lot of time in the studio and made a bunch of new tunes at the time. After showing them to our manager Daniel, he immediately came up with the idea of sending it to Superfett. We sent the tunes, which included “Fake the Funk” to Nhan, and he was really into that track but he wasn’t so sure about the other ones we’ve sent. Since we’ve sent him the first batch of tracks we already started to work on more, which we’ve sent directly after, including “Lucky”. Then we waited for a bit of time for an answer, but Nhan finally mailed us and said that he loved the EP and would love to sign it that way.

Is Nhan someone you look up to in a way? Why do you think he’s been so successful over the years?

Yes 100%. He’s one of the biggest German djs/producers and we were fans of his for a long time! We think he’s so successful because he managed to build not only an incredible career for himself but also because he’s managed to build two very cool labels releasing high quality music.

And how did you guys meet in the first place? Was it through a shared love of music or?

We met through a mutual friend and also by working at the same bar. One night we were introduced to each other and it clicked straight away. We had the same taste in music and were new to the game so we decided to join forces.

Can you tell me who does what when it comes to DJing and producing?

When it comes to producing, Sorin is the perfectionist. He takes care of the drums and the overall mixdown/mastering side of things. I (Luis) work on the melodies and synths. But it could also be that both of us work on tracks separately to the point where they’re almost finished and then we’ll get into the studio and finish them together. When it comes to djing I (Luis) think that I tend to enjoy it a bit more than Sorin does, but we both love to dj.

How often do you guys get to the studio? And what do you consider one another’s key strengths?

Do you agree on most things musically? Who are some of your influences in that regard?

Mostly yes. But we had a few discussions on different things, but these discussions are on the level of: “Should we leave this element or remove it”. We’re really into Cloonee, Chris Lake and Purple Disco Maschine at the moment, which is a really broad spectrum of electronic music. But that also shows in our music, we’ve never been the ones to focus on a single genre.

Tell us a bit about the scene in your native town?

Before Covid it was a cool scene, mostly due to the fact that we live in the city where “Time Warp” takes place. Nevertheless it was more focused on techno rather than tech house. Lets see how it is after lockdowns is over.

Like most Germans, have you considered a move to Berlin for music reasons yet?

Not really, we’re quite happy where we are right now, not saying that it’ll never happen. Berlin has its pros and cons, but at the moment it has more cons than pros.

Are you worried about the future of music venues in Germany?

Yes, absolutely. We’re even experiencing it in our region now. Venues are closing down, the first one being the well known “Halle 02” in Heidelberg. It’s so sad to see and we hope that the german government will support the entertainment scene.

Tell us about your career highlights to date — and where does the latest record stand in that regard?

Would be the time MK played one of our tunes at the Creamfields main stage, with several thousand people standing in front of him and dancing to our music. We’ve never been more proud. “Lucky” is like you also said before, heavily influenced by the feel of a big stage, so i’d say it’s directly influenced by that event.

Was the latest EP written with a festival setting in mind? Is it big sounds for big parties?

“Lucky” definitely was supposed to be a track for a big stage, whilst “Fake The Funk” has a more cluby feel to it. We normally don’t plan to make “festival” or a “club” track, we just start a track and see where it takes us,

Do you always produce with certain labels in mind, to suit their sound?

Not really. We felt that working on tracks for specific labels has a negative impact on our creative process, and we’re really happy to be able to work on different styles of music.

What else have you got coming up/are you working on?

We have a lot of tracks coming your way in the near future! We’re also working on loads of new projects and music. We will announce loads of things soon. 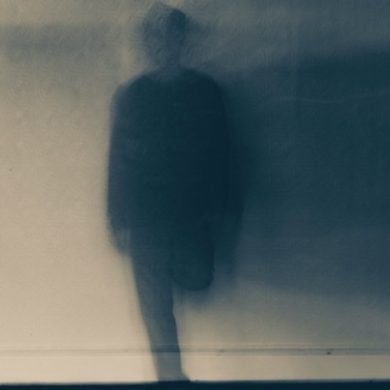 Tia-Mellow talks through his future plans