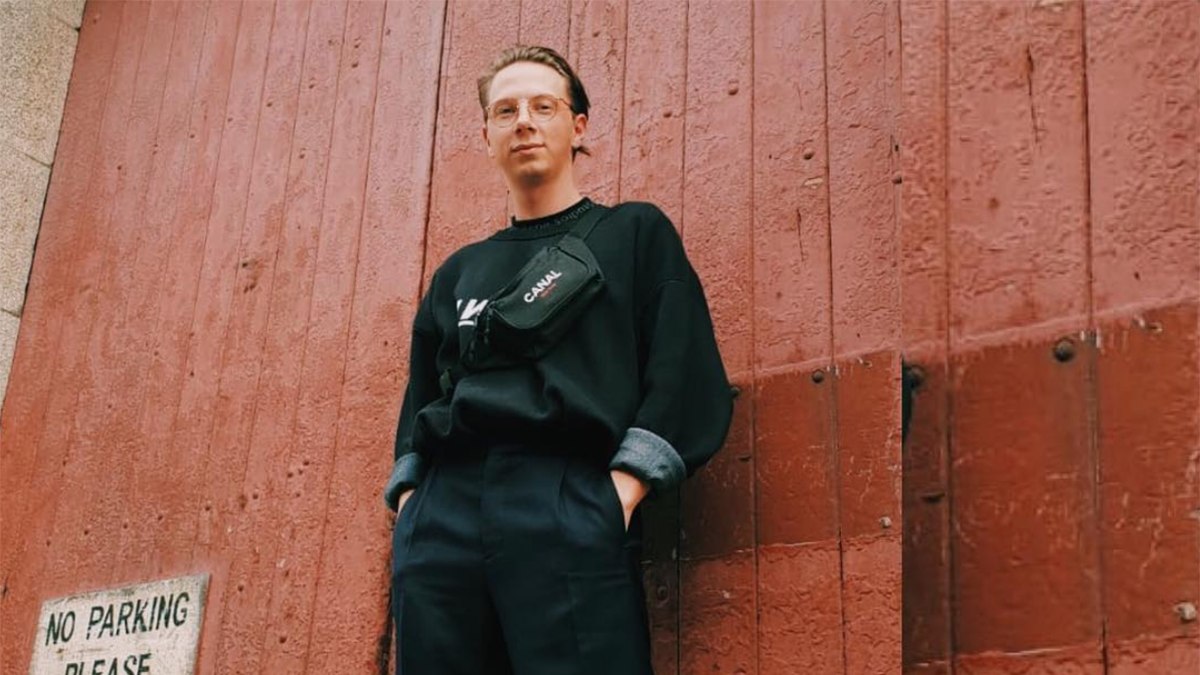 COHN makes his debut on the legendary Nervous Records

COHN makes his debut on the legendary Nervous Records with Turn Ur Back / Don’t U Change: two timeless, heady house cuts that further establishing him as a producer of exceptional talent.    Originally from London but currently based in Tel Aviv, COHN specializes in house and disco music heavily influenced by 90’s sounds. Growing up listening to everything from New York Hip-Hop to French House, and based in Tel Aviv, COHN now channels the city’s nightlife to make tracks that can be played from the cafe to the club. He has released music on labels like Ed Banger, Bunkaball, and Maison Kitsune, as well as putting out a number of his own mixtapes.

Ahead of the release, we caught up with COHN for a chat.

Hey hey, how are you holding up in these crazy times?

Hey, thanks so much for having me! I’m doing ok, I miss traveling a lot, but all things considered, it could be worse. I’m just trying to use this time to take a breather and focus on being creative and enjoying what’s around me.

My creative process mostly revolves around spending most of my time being very frustrated and thinking that I will never make a good song again. Then forcing myself to go to my DAW, finding a sample I love, putting together the bulk of the song in like an hour, and thinking it’s the best thing I’ve ever made. After that, I spend another week listening to it and tweaking it. In that process, I will probably decide that I love and hate this song about 10 times before I eventually decide to play it out or for my friends. I’m very lucky to have some really close friends who are creative and also understand the frustration.

You’ve been producing for about 10 years now, but your recent releases seem to be a bit of a change of direction. Do you agree, and if so was this a conscious decision?

It’s not really conscious, it’s more of a change in the type of music I am digging at that time and focussing on what I actually like playing out. I think in terms of production style I have changed (and probably will continue to change)  a lot. There is something in terms of vibe that I think remains constant, which is that influence of soul, hip-hop, and 90s house that keeps showing up in everything I make.

We know you use a lot of samples in your music. For you, what’s the difference between good sampling and bad sampling?

This is such a good question. For me, the most important thing about a sample is the intention. When you’re sampling something and hoping to jump on the clout of that sample, I don’t think that that’s very interesting or meaningful artistry. That just shows you can remix a song and jump on the hype. I like samples that take the texture and sonic feel of a song and use that to expand to make something new. It doesn’t necessarily need to be unintelligible from the original, but for me, it’s important to know that I like the sound of the sample, I don’t really care where it came from or how popular it was before I got ahold of it.

Do you have a favorite use of a sample in house/dance music?

DJ Mehdi – Signatune (Thomas Bangalter edit) is an absolute masterclass in taking a sample and structuring it in a way that gives so much energy and feeling, without relying too much on the original energy of the song. RIP Mehdi.

Your previous EP this year was self-released – what do you think the benefits of putting out music yourself are, and do you plan to do more of the same in the future?

I have self-released a lot before in the past, as well as working with big labels like Ed Banger, Maison Kitsune, and now Nervous. There are advantages to both. The most obvious advantage to self-releasing is just control over the sound and what you want to put out. But there’s also something nice about taking the business aspect out of it and just saying “hey, this is what I’m working on and I hope you like it”. I grew up listening to early Dubstep and Drum & Bass and have so much respect for white label culture and those early Youtube channels that just put out whatever they wanted. They didn’t make any money at the beginning, they just wanted to play the music that they loved.

We’re big fans of your upcoming EP on Nervous – was there any specific inspiration or story behind the production of these tracks?

The lead track from the EP (Turn Ur Back) actually came from me playing the rhodes part from the sample on my piano, and then it suddenly clicking in my head that this was the perfect sample for a house record. I made it pretty quick and then spent months redoing it and changing the drums. I played it for the first time at a party in an old warehouse here in Tel Aviv (pre-lockdown) and suddenly people got their phones out and started trying to Shazam the song. It didn’t even have a name, let alone a release yet. The only people who’d heard it were me and my roommate at that point. That was a pretty good feeling.

Nervous is one of the longest standing house labels, with an amazing history, How did you hook up with them on this release? Do you have any favourite releases from their catalogue?

Tia-Mellow talks through his future plans

Wow, yeah. What an honour. I am lucky enough to be in touch with someone who knows them a bit and was able to pass on the music and then they just got in touch and said that the EP was for them. It was a very exciting moment. Especially, as Todd Edwards and Armand van Helden have been legends in my eyes for so long, so I’m really excited to share a label with them.

With clubbing and live music pretty much off the cards for a lot of us at the moment, what purpose do you think “dance” music now serves?

You’re right that you can’t really separate dance music and club culture, they definitely have grown up together and influenced each other so much, and I know that’s something we all really miss. That said, I think the music does also speak for itself. I listen to it all the time, from working out, to chilling with friends, to doing less fun administrative work. There’s something about listening to a good DJ mix, whether on the radio or in a club or on Youtube, that just switches on that flow state and allows you to focus on what you’re doing, while still feeling the energy from the music. Only dance music can give you that.

There’s something about listening to a good DJ mix, whether on the radio or in a club or on Youtube, that just switches on that flow state and allows you to focus on what you’re doing, while still feeling the energy from the music.

I have some more music planned already, and I hope to be producing more and keep putting out tracks that I can be proud of, and hopefully, make one or two people smile.

Finally, outside of dance music, can you recommend an album from 2020 that we should all be listening to?

It’s kind of dance-ish: Jesse Ware’s new album “What’s Your Pleasure?” is the best pop record I have heard in a LONG time. Go listen to it. It’s a really well-executed disco album that somehow avoids becoming tacky or weighed down by overly nostalgic references. On the other end of the spectrum, if anyone is into moody soft-boy post-Bon Iver alternative, Haux – “Violence in a Quiet Mind” is a really good album to put on while you’re journaling about how bad 2020 has been. Thank you so much for speaking with me and I hope everyone is safe and sound. 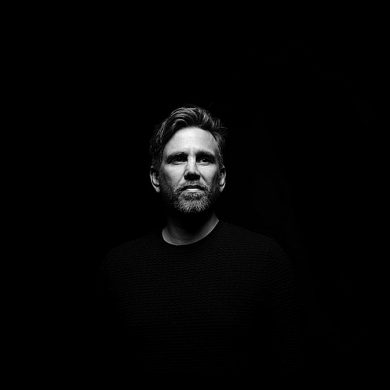 In conversation with ED ED