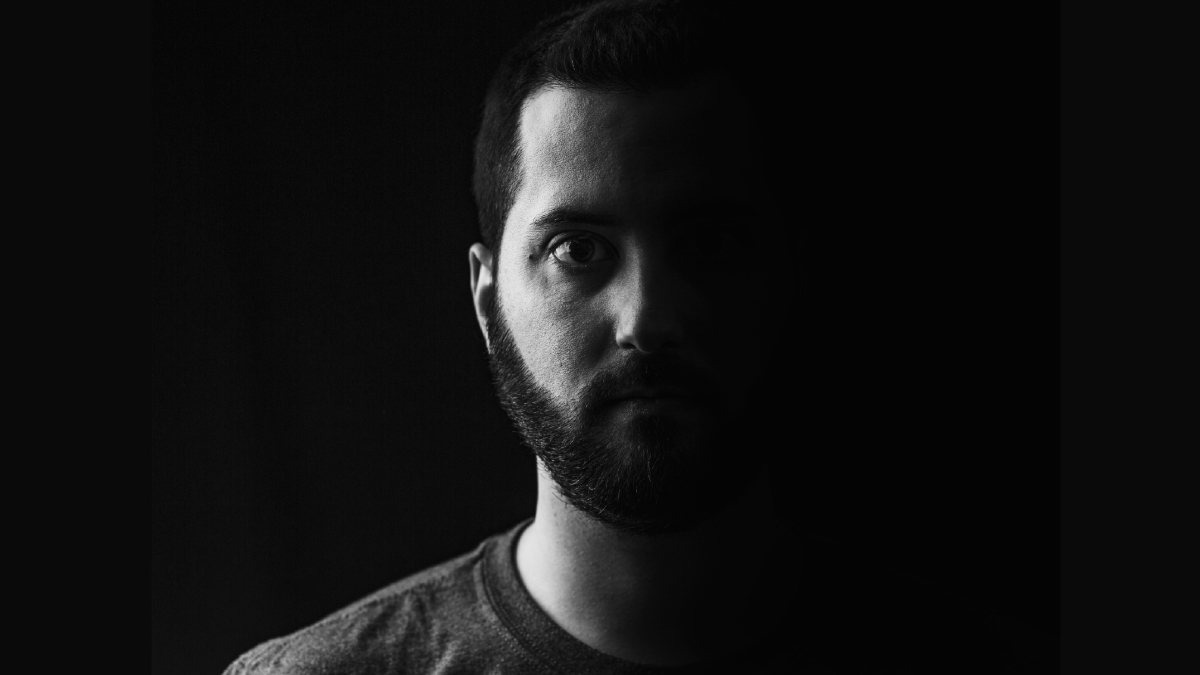 DOMO is a music producer, DJ and remixer born in Spain. He was introduced into music by his parents, great lovers of classical music, which led him to a professional career in classical and modern dance. During this time he discovered electronic music and started to mix at 17.

Through music production, he expresses himself and shares his feelings with his audience. DOMO stuck his nose into different styles and now he shifts between House and Techno. His productions have a strong, deep and melodic character. Soon he will release his track “Sleepless” on our Various Artists compilation called “Hier Kommt Die Parade #2”. Out on June 25.

We had a short interview with DOMO about him as an artist. He made us a great mix promoting the compilation release. Enjoy.

Hier Kommt Die Parade #2 will be out on June 25. Pre-order/pre-save available via this link.

For the people reading this who haven’t heard your music before, how would you describe your style and the key elements that define it? I would say that my style comes from my emotions; depending on my feelings at a particular moment, they are reflected on my productions. I mainly produce from House to Techno going through variants like minimal-deep tech, organic, tech-house and melodic house-techno…and that’s a lot of emotions.

My creative process starts with a blank sheet on my daw, just like a painter. Then I go through my sounds, depending on my feelings or mood I choose the ones that can fit together. After some time jamming and editing, I pass on to the next stage which is putting them into a sequence, placing the right sound on the right timing. At the same time I pay a lot of attention on the mix so everything is balanced.

Experimenting is present during the whole process.

To be honest I don’t like the word copying. I would say that creativity is based on a learning process, followed by inspiration. Through this inspiration I create something new and original.

When I produce I always seek originality. Of course, I am influenced by many producers, but my purpose is not to sound like them. I personally learn, by listening to different styles of music and sometimes I find real gems, which are truly original. I am constantly amazed, by the number of talented producers who are not necessarily on the “top” charts. For me, they are on the top because I respect their work. Our love for music deserves to be heard by the whole world.