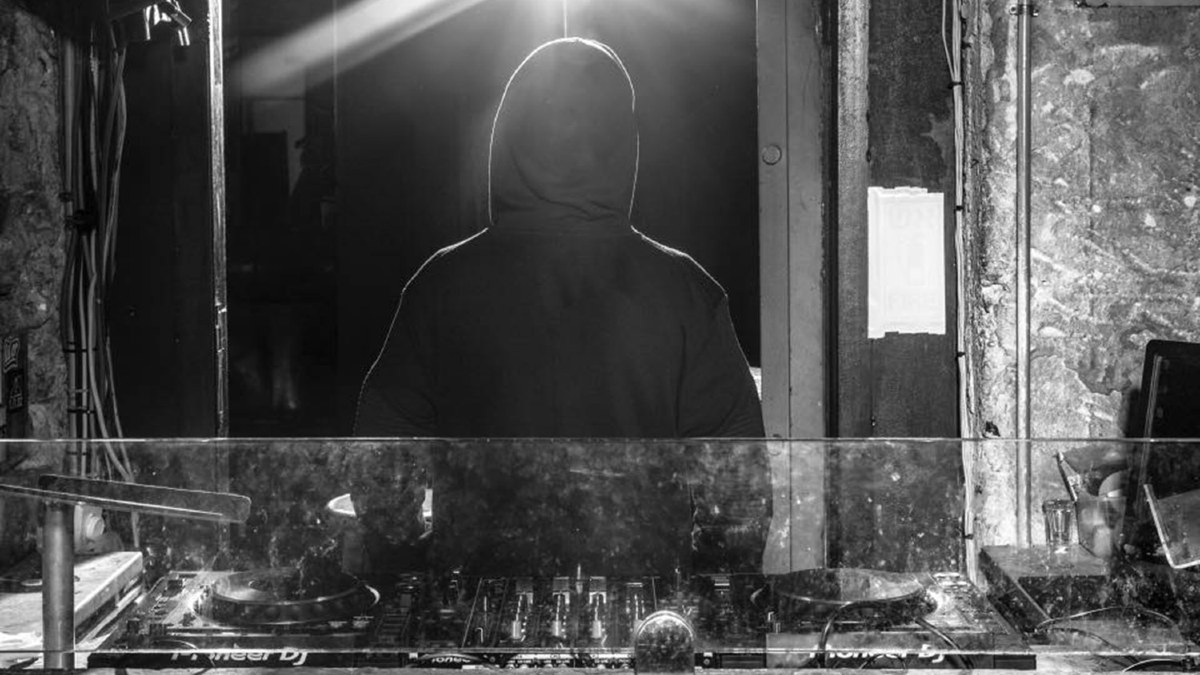 Finding inspiration for his sound from a combination of ’90s rave culture and the contemporary Belgian EBM movement, Ed has in a very short time grown adept at using a handful of Roland instruments to produce suspenseful, high-intensity techno beats. ED1999 has only been at the production game for a few years now, but his first-hand experience of the rave scene in Chicago, Detroit, Berlin and Tbilisi form a powerful tool in the fledgeling artist’s armoury.

The combination of Roland’s hardware gear, Ableton’s effects and a bunch of recorded sounds and vocals have been employed by ED1999 to produce three thrilling EPs so far. His debut, Melodius Hubbub, was a hypnotic display of saturated energy and synthesised chaotic genius made around the theme of interpreting pathways. Released through his father’s /own label Porpax Records, its 4 tracks delivered a whirlwind of anchoring kicks and icy soundscapes that marked ED1999’s place on the map.

His follow up, Moving Glow, carried on the serious, exploratory sentiment while introducing the use of light elements to juxtapose its free-form nature against the dark backdrop of the tracks. His third EP Original Sound (Release Date May 29, 2020) was made in collaboration with graphic designer Oliver SPERL, another highly conceptual form that merged synthesised and sampled elements in a clean yet highly electrified way, creating a monolithic sonic structure made up of small and gigantic movements.

With an album planned for later summer 2020, ED1999 has a clear-cut view of what his compositions should feel like, pushing the potential of his machines to their limit to produce dark, menacing techno art. ED1999’s technique in his productions is in itself a big nod to more golden-age attitudes to techno sound design, with the vast majority of his basslines coming from playing on a Roland TB-3 and SE-02 while his guttural drum beats come from a classic TR-09. The saturated, nostalgic feel comes from ED1999 running his audio tracks through a Boss OD-2 overdrive pedal, adding raw analog warmth to his music. The painstaking effort ED1999 goes through mixing all of his sounds together is facilitated by Ableton as the centrepiece of the editing, though you can enjoy the sonic potential his hardware machines across his works. His impressions of clubbing across the global key cities for techno as well as his use of the analog and digital realm for composing are what shaped his ideas into a sonic force to be reckoned within just a matter of years. ED1999 has proven himself to be an artist to watch out and a significant contributor to the ever-evolving Sound of Belgium.

I’m from Brussels; started at a very early age … to go out at Fuse club, but definitively “The sound of Belgium” Artists like Radical has inspired me a lot!

Travel around Belgium and around the world to discover new scenes, artists, experience raves, making new friends and obviously play with my gears, try to create new sounds.

From going out in clubs, exchanging with local and international DJ-producers

My trip to Tbilisi in 2017 , discovering the Techno scene over there and Artists Irakli have had a Major influence on my music ; but for sure Jeff MILLS and Juan ATTKINS , that I’ve met during a Master Class in Detroit, have been the most influential Artists.

To share with Tanzgemeinschaft audience my current music inspiration with some of the tracks I’ve produced.

How will the future of a DJ look like let’s say in 2030? Meaning technology-wise. Go crazy.

In my opinion, Techno music is timeless. I would not be surprised that in 2030 TSOB would become popular again. I believe the future of Techno DJ in 2030 is not about which technology will be available, but how to create music, emotions on whatever available or new platforms; I really hope that the underground scene will in 10 years time remain minimalist, dark and industrial, as authentic as the clubs in Berlin, Tbilisi and actually some Collectives in Belgium. Ravers do not really need technology to enjoy, they want a warehouse environment, a good sound system and a DJ with music culture I believe.