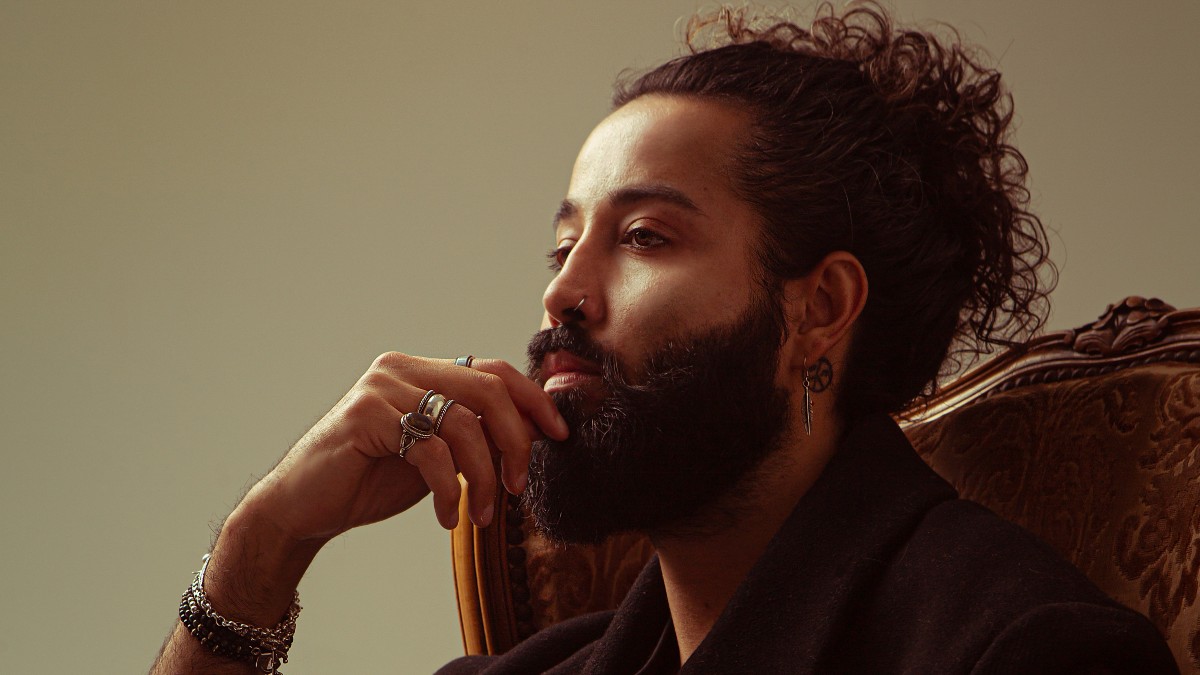 HVMZA is a Belgian music producer and DJ with Turkish and Arabic roots. His music sits somewhere between deep, afro and tech house, incorporating elements from a huge range of genres including hip-hop and traditional African music to create an engrossing and highly unique style.

His music stands out due to his colourful background and the range of genres and cultures he brings to the table: African, Latin and Middle Eastern influences all feature heavily, often complimented with Hip Hop and R&B vibes. Never afraid to push boundaries and test new horizons, HVMZA is a dynamic artist who looks set to make his mark over the coming months and years.

For future fans who don’t know much about you at the moment, could you tell us a bit about your music background?

Well, I grew up in a hood in Belgium with lots of immigrants where the majority of the youth was listening to hip hop, a little house music and then you had the older generation who were listening to music from their culture. So it was a really mixed environment with lots of different music styles and genres. We started rapping with friends, I was the geek that was trying to learn how to make beats, record and produce songs. In 2016 I also wanted to learn how to DJ (this was still in the genre of hip hop) but like I mentioned before I was also listening to house music and at one point I started to gravitate more and more to house. Early 2019 I decided to take my productions seriously and towards the end of 2019 I released my debut single “Na Bosana”, so I’m really super fresh in this game lol.

We know you’re a big hip-hop fan… can you tell us about some of your top artists? Do they influence the music you make yourself?

When we talk about the top we have to go back in my opinion. Tupac had the biggest influence on me but I was also a big fan of Snoop Dogg, Biggie and the producing skills of Dr. Dre. Tat guy is a genius! I feel like when I’m making sound choices the music I listened to back then definitely has an influence on me.

I took a 3 month online producing course at Toolroom Records and even Ben Remember and Pete Griffiths told me they could hear that I had a hip hop background.

Who are your electronic music heroes?

Production-wise I would say Ninetoes, Dario D’Attis, Riva Starr, Sllash & Doppe etc. As far as DJing I’m a big fan of Loco Dice. He always got like crazy sets and implements a lot of hip hop into it. I also love The Martinez Brothers and Jamie Jones.

I went to Kiesgrube in Germany once and the line up was Loco Dice b2b Martinez Brothers b2b Jamie Jones, I mean can it get any better?!

Was there a single moment that got you into dance music? Or was it a more gradual process than that?

No, I wouldn’t say that there was a single moment because like I said, I was already listening to house music since a young kid. But going to those crazy house parties made me gradually gravitate more and more to house music. I always say hip hop is my first love and house is my side-chick and at the moment my side-chick is getting a lot of attention from me lol.

You’ve chosen to put your records out yourself so far and that decision seems to be paying off. What do you see as the benefits of going it alone?

What I love the most is the freedom, like I can release anything I want, whenever I want and nobody is gonna give me a headache about it. And of course, also the fact that I own my masters and I don’t have to split the royalties with anybody else.

I can release anything I want, whenever I want and nobody is gonna give me a headache about it.

Are there any labels in particular you’d like to work with at some point in your career?

Of course, I would love to work with Defected. Or Toolroom, the label that taught me a lot about producing, Ninetoes started his own label “Head To Toe”. These are the ones I can come up with right now but I don’t discriminate, I’m open for everybody lol.

Tell us about your new single “Lloro Yo”… any specific inspiration behind this one?

When I’m in the car most of the time I’m listening to world music just to get inspired, so one day when I was driving I discovered this beautiful folk singer from Colombia, Etelvina Maldonado, her voice is so raw and soulful I wanted to have it in my productions. And because La Critica, also a track with vocals from Colombia received so much love, I decided to do another one in a similar style.

Tell us about your studio set up – any go-to bits of kit you’re really into at the moment?

Love to, because I just finished building my new home studio and I’m loving it. I think the most important thing and the thing that excites me the most is the acoustic treatment, I realized in what kind of bad conditions I produced my older tracks. Also got me a pair of Adam A77X monitors and the sound is just phenomenal, really excited to start producing on those.

Before the pandemic, were you playing many gigs? If so have the bookings started to creep back in again at all?

Actually, before the pandemic, I was doing hip hop gigs. But then I stopped taking bookings because I wanted to produce house tracks and focus myself entirely on that. In September 2019 I released my first track and 6 months later the pandemic happened, so I didn’t even had the chance to start DJing again with my house sets. Only some little gigs and guest mixes. But I have to say that I’m getting a lot of requests from all over the world since my releases so I’m really excited for that.

Do you have big hopes for 2021, both in terms of your music and the world in general?

Well I’m a big optimist and always spread positive vibes, so of course I have high hopes for 2021. I believe that both my music and the world will be in a much better place and we will have our freedom back very soon!

Finally, please recommend a piece of art, book or music we should check out to make us feel positive about the rest of the year ahead…

I always love these kinds of questions. In these times I would recommend the book The Alchemist of the author Paulo Coelho. Basically, the core of the book’s philosophy is “When you really want something to happen, the whole universe will conspire so that your wish comes true”. So if we all together wish this virus to disappear it will eventually happen!

Thanks for having me Tanzgemeinschaft, much love, peace and harmony! 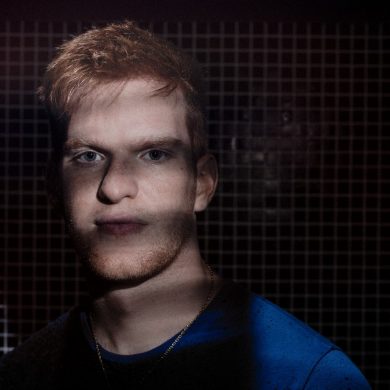 Tim Engelhardt talks about his development as an artist and his release on Rebellion.