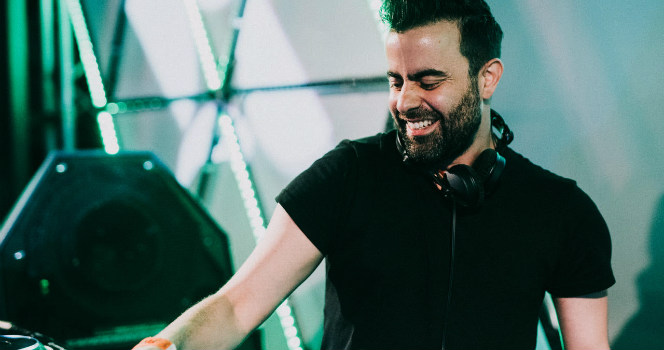 In conversation with Carl Bee

Carl Bee is a rare breed of DJ. He is one of the most talented and upfront DJs in Malta. His ear for a tune has become a hallmark, consistently picking up unknown exclusive tracks and turning them into dance floor monsters, this makes his every set a spectacular event.

Carl’s performances display a wide range of music and styles, from Deep House to minimal, Tech-House, Techno to Progressive. His upfront style and extensive selection of material have earned him recognition and praise from the very highest levels. His passion to make each set so unique, allows Carl to stand out from the hundreds of other new DJs trying to breakthrough.

Time for a chat. 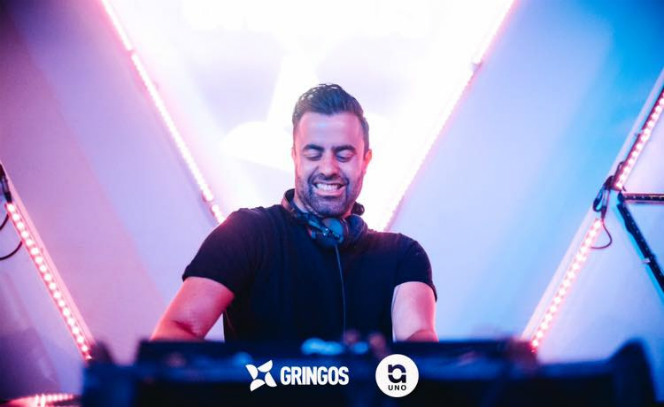 Hey hey, hope all is well these days?
Yes, pretty much :). Busy days but we can’t really complain, however, I would have loved to go to the beach more often knowing that I live on an island like Malta!

The summer is coming to an end? Any highlights to mention?
This summer has been really great. Now with a few more weeks left till it ends, I can easily mention some incredible moments. A couple of weeks ago in August, I played at Amnesia Ibiza for ABODE which was really great to step into that booth for the first time after the countless of times I’ve been there on the dancefloor, listening to some favourite DJs. Summerdaze Festival in Malta was also a special one, Day 2 of the festival had to be moved into the open-air club “UNO” due to strong winds, so I ended up headlining The TreeHouse Club, Uno with Green Velvet and played for 5 hours Straight once line up got split into 2 big room stages. And I cannot forget my weekly residency, GRINGOS, so far this summer we had artists like Marco Carola, Kolsch, Sasha & John Digweed, The Martinez Brothers, CamelPhat, Ilario Alicante, Deborah De Luca, Seconcity & GW Harrison. The opening party in June was insane. I headlined myself with a 4hr set and will be doing the same for the closing party on the 20th of September.

You’ll have a release on Joris Voorn’s record label with a remix by the head honcho himself. Tell us all about it.
It’s an amazing feeling knowing that your music is being remixed by one of the worlds finest like Joris Voorn. I couldn’t believe it until Joris sent me some videos of him playing and testing it out at Ants in Ushuaia and Fabric. This is my follow up release on his label following my other track called “Pacer” which was released in October last year on Green!! Still no fixed release date yet, but should come out sometime in autumn.

Have you been road testing the tracks? And how did the crowd react?
Yes, I have a lot of new music which is being tested out at the moment and I must say that some of them really work on the dancefloor, however, need to get some tweaks done on some of them before they’ll be good to go and sent to labels.

How do you push your limits release after release?
I always try to keep a good momentum going without any rush to release my music as that can backfire a bit. If the release does well, it can be a motivation to try and make something better. I admit, I’m becoming pickier than ever before since I started to sign music of some well-known labels, so In some way, I’m never ready with a track until I’m really happy with it. I try to keep the “Less is More” rule in mind in terms of releases !!

How do you look up to new work, what’s the creative process?
If I’m doing an original, it’s mostly jamming around with a drum machine like the Maschine or the TR8s. I always try to create a good loop that’s danceable and take it from there. Sometimes I start with a hook and build the groove around it but it depends what kind of direction I want to take as most of the time the groove I’m building gives me the inspiration to create the melody and hooks !!

I even try to come up with a good bassline on the Moog with just a kick going on loop, that can also be a good starting point to a creative process

Maybe tell us about what first got you started into the world of electronic music?
My father was a DJ in the late ’60s, ’70s & early ’80s so at a young age I was immediately listening to a variety of music frequently. Then when I was around 14 /15 years old my cousin happens to be a DJ as well in Malta so he thought me how to DJ with a pair of Technics 1210’s Turntables. From then on everything happened naturally basically. I started to go to a few rave parties and clubs locally, discovering Djs and new electronic music. Everything seemed exciting & inspiring musically so followed the path and never looked back. 🙂

What were the milestones that brought you closer to achieving your dream to become a DJ/producer?
Being different than others around helped me a lot. It’s good to find your own path to create your own thing, that can help you stand out more. But what’s for sure is the hunger to achieve your goals, working hard with patience and persistence!

Carl Bee: “But what’s for sure is the hunger to achieve your goals, working hard with patience and persistence.”

The process of learning to make electronic music might reveal to you how little you know. Doesn’t that make you increasingly aware of how much more you need to learn to get anywhere close to where you want to go?
Definitely, I’m a sucker for the online tutorials where I buy a lot of them and subscribed to some websites as well. There is always a tip or 2 you didn’t know or a technique for a better workflow!! Music production is a huge subject, you never know enough and it’s a learning process every day !!

Music production is a huge subject, you never know enough and it’s a learning process every day !!

Are there things you still want to accomplish and learn?
I’m not a classically trained musician, everything I do is by ear, so I’d love to find some time and learn some guitar or piano!! As for accomplishments, looking back I have accomplished some of my dreams but I have a lot more to do so. I’d love to tour the world with my music. Yes, it started little by little but I’m always hungry for more :).

What do you do to push the energy?
Staying positive and healthy is very important. 🙂

Name one thing that can instantly turn a smile on your face.
Family 🙂

Thank you so much! 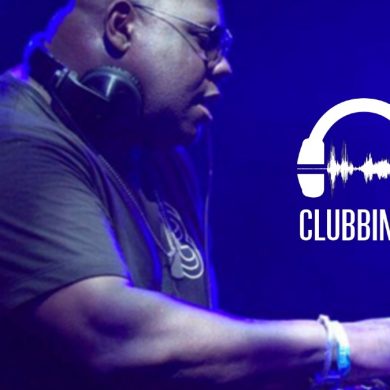