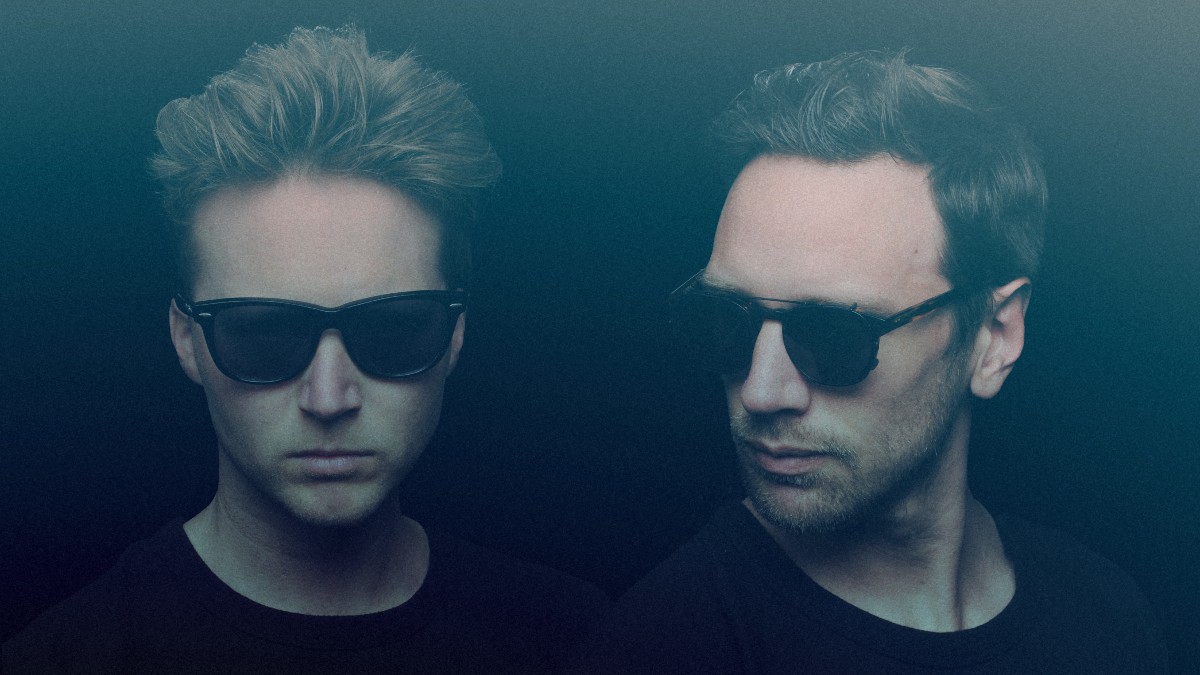 In conversation with Engelbert

Engelbert is paving its way to stardom in a smooth a nice way. Self-releasing their music on Spotify and slowly gaining the hearts of their fans. Taking control of every step of the cycle, going from music of course to artwork and promo.

On April 23 they will release “Escapepod” on Tanzgemeinschaft. Time for a little get-to-know-eachother chat.

Bart: As a duo we haven been DJing together for years. Bo is the producing force behind Engelbert.

Bo: I have been producing since 1999, back then I was 15 years old. A friend introduced me to Tracker 2 and I made my first album that year. I studied graphic design and worked professionally as a designer for 15 years. I have always made music and evolved my style and taste over the years. Together with Bart we have made all sorts of music. Just for laughs. Until about a year ago when we started Engelbert.

Bo: All music that moves me is an inspiration, I’m not really genre specific. The earliest dance tracks I liked were ‘The Prodigy – Start the Dance’ and ‘Felix – Don’t You Want Me’.

For the people reading this who haven’t heard your music before, how would you describe your style, and the key elements that define it?

Bo: We like to envision ourselves running on a spaceship while gliding through the nebula. So deep space journey melodic techno.

Bart: With a little party twist when we’re performing!

Soon there will be a release on Tanzgemeinschaft. Tell us about your new track “Escapepod” and the process behind it.

Bo: This track really came about while thinking about our space travel music. And the urgency to run. There is a lot of sound design in the background to give the sense of vast space. While pulling you into the driving melodies.

Is there a specific message in the title of the track?

Bo: Not specific. If there would be maybe something like. Be kind. Take care. 😉

Bo: We were certainly influenced by other melodic techno producers like Bodzin, Colyn, Tale of Us. It’s nice to be able to tweak your synth to go exactly like Bodzin’s because it gives you the knowledge how to be unique and different or even better, shape the sound you imagine in your head.

Bo: We strongly felt the space theme was the way we wanted to go. Pretty quickly we started hearing our preferred sounds and flow of notes. We feel our tracks are getting more personal each time as we progress.

Bart: Also we chase our gut feeling. We start off thinking in concept, but in the end it’s all feeling.

Bo: We all use the same principles to communicate a style or trend. You would have to be a genius to create something completely unique fitted for the dance floor. So it’s super useful to try to copy something especially for beginners. But any good musician just goes by feeling I think.

Much appreciated, looking forward to this release on TGMS! 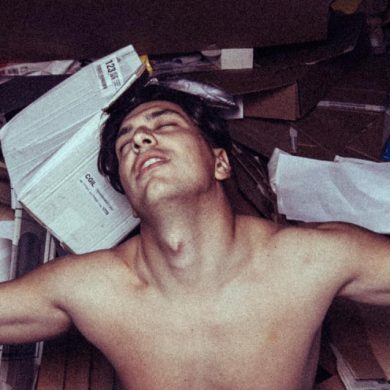