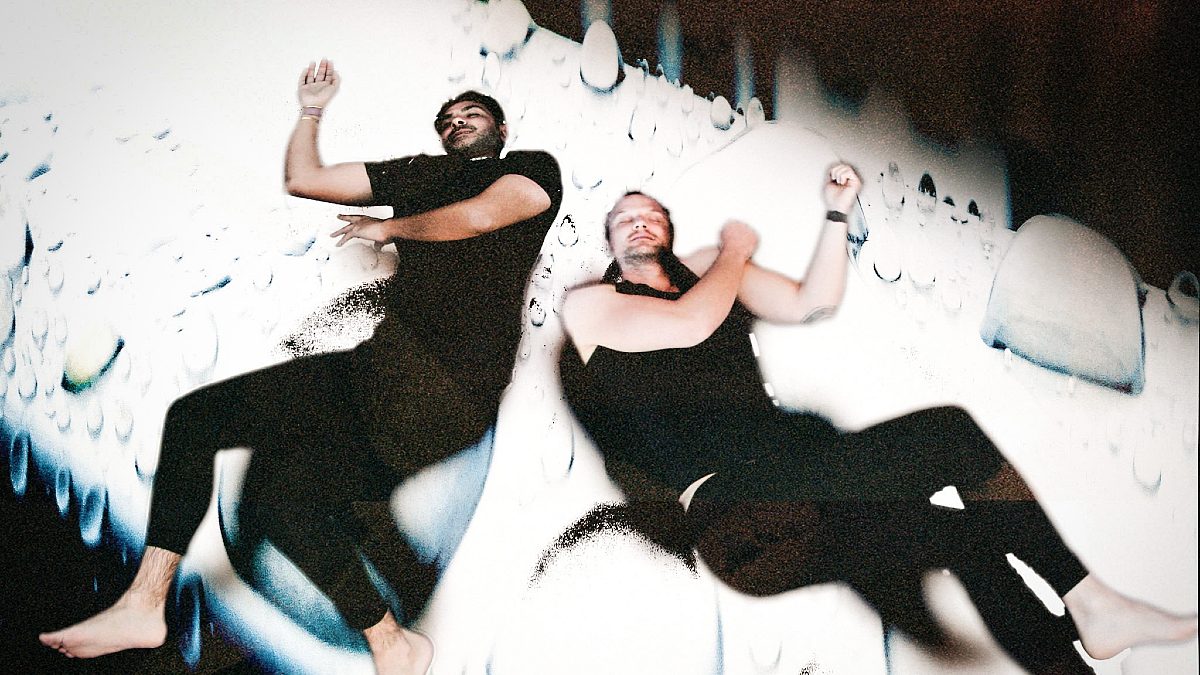 In conversation with Haddadi Von Engst

In the summer of 2001, Haddadi and Engst met backstage at Nocturnal Wonderland in Indio California. Engst was “ghost playing” a live show for an electronic duo that he had been hired by. After the set, Haddadi approached Engst and asked him how he felt about “ghost playing” a show and having 20,000 people not know that he was responsible for the live set that was pretended to be played by the live Electronic Act. Engst replied, “don’t hate the player, hate the game”. That was the moment that Haddadi Von Engst was formed. Level IV sound designer + Classically trained pianist. Two decades (and 9 limited white label releases (99 units each) later the duo is set to finally release music to the public. Haddadi Von Engst has 35 years of combined classical training, the duo is responsible for being in the shadows of some of the biggest Pop Hits of the last ten years.

How are you, what have you been up to so far this year?

The start of the year has been good. Everyone around us seems to be very hopeful and it’s nice to see the world preparing to open back up while keeping in mind the lessons learned in 2020.

How did you first meet each other, why start working?

We met at a festival and started working together very soon after. We just clicked as friends and had the same outlook on music and the industry.

Who does what? Do you bring different perspectives?

We both do a little bit of everything together. Our backgrounds range from classical to jazz and everything in between.

Tell us about your new one on the Canadian label You Plus One?

The track Run was one of the first tracks we worked on together. Siavash, the label owner, eventually talked to his friend Einmusik about any interest in doing the remix and the rest was history.

Where do you start on new tunes? Always the same place? Do you have a signature sound?

It depends on which one of us starts the track, sometimes it starts with the drums and other times it might start around the piano and violins.

Are you gear heads, studio wizards, keen to spend hours in a studio, or are you more just about the end results?

We would love to take all those titles. We think it takes a little of everything to be able to create stand-out music today and really see it through.

What’s next, what will you do after this interview?

Finish up the last 3 songs we are set to release this year under You Plus One.

What did you learn about yourself and the world in the last year?

That humans are great at adapting to the world around them. Last year was both very terrible for the world and also enlightening.

How did you stay busy, healthy, sane?

Work, Exercise, Music, Family, Friends and just maintaining hope throughout it all 🙂

What goals, hopes and dreams do you have for your career?

We love the idea of spreading joy and helping people get through whatever times and issues they are experiencing. Music is so inspiring and it has the ability to heal and uplift way beyond what people can imagine. We want to keep bringing our sounds to peoples’ ears. It’s amazing to see people reacting to it. 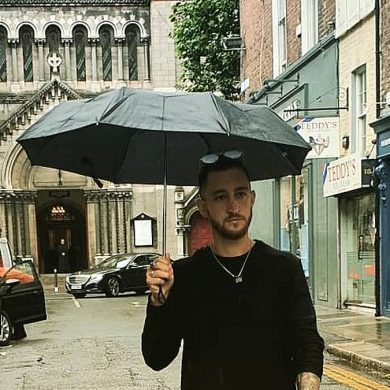