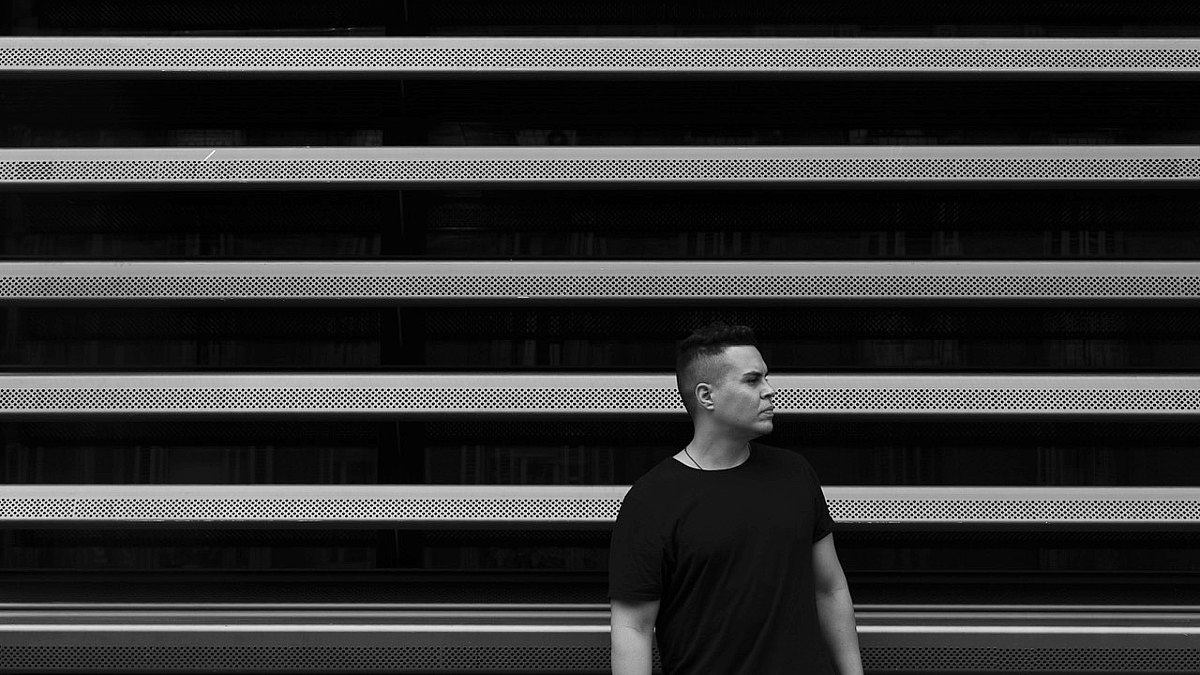 In conversation with Jean Pierre

A DJ/producer who’s been on our radar for some time, Jean Pierre’s one of those unfortunate souls who probably has our permission to curse 2020 more than most. Regardless, he’s soldiered on, and in the process has earned our respect. His latest release is a fantastic case in point. A collaboration with Trangaz under their moniker ‘Mutant People’, it sees the sometime Cuttin’ Headz, Desolat, Defected and Deeperfect man in especially cracking form. With the release making waves now – and sure to do more damage once we can finally dance again – this felt like a good time to catch up with a true American gem…

Have you been locked down? Where? How was it?

Yes. I have been locked down in Miami. It has been pretty intense and seems to be getting a little more crazy here. It’s been ok for me, but as I am sure you’ve seen, Florida is getting a little crazy.

How much will this impact dance music going forwards? When will things get back to normal?

It’s tough to say. One thing about dance music and nightclubs is that they are really about intimacy and people being close in tight spaces. With health concerns being something to think about, it’s going to be interesting to see how event producers get creative in trying to replicate those types of vibes. Who knows what normal is now moving forward, but whatever it is, I hope it comes soon.

One thing about dance music and nightclubs is that they are really about intimacy and people being close in tight spaces.

Tell us about the scene in Miami. Whats hot, whats not?

Well, before all of this happened I was really enjoying the scene down here a lot. There are so many cool places to go too such as ATV Records and of course Club Space. Aside from the usual types of nightlife, there is a ton of amazing restaurants and bars to go too. I moved here two years ago and am in love with this city.

Does the weather and atmosphere of the place inspire your music directly?

Sometimes I suppose. I can’t argue that I sometimes get inspired when I am able to get up in the morning and walk right down to the beach. My studio also has some great windows that let in some light throughout the day.

What else does? What do you write music for, do you have the club in mind?

I don’t usually have a direct idea. I just start creating and see where I end up. For bigger events, I usually prepare with them in mind but I usually like to let the creative spark do their thing.

Tell us why you did a Bandcamp release “001”? What was the thinking behind that?

I had been buying music on Bandcamp for some time. I had heard great things about the platform and wanted to start experimenting with self releasing. Once I saw the benefits in doing so, I built a page and began driving traffic to it. It has been successful and I plan on doing it more frequently in the future.

And now you have Mutant People Vol one coming- tell us about that? How did you first meet Trangaz?

I met him in Ibiza the first year I went in 2012. He was head of security for Sankeys at the time and we knew each other from Queens, NY. We started working together in the studio when the season ended and we came back to NYC. We have tons of music together and quite a few projects in the works.

Why does it work, and who does what? Do you each bring your own sounds?

We both do our fair share in the production and arrangement process. Each of us grabs an instrument and we jam and see what happens. He is great on the Native Instruments Maschine and I usually stick to the analog gear.

How different is this latest offering compare with previous work you have done together?

I would call these tracks more complete. They are still driving in nature but are more elaborate on this particular release. The minimal tracks we have done together are really great as well.

What’s next, what else have you got coming up?

Under the Mutant People alias, we have a vinyl-only release coming out on State of Flow. We also plan to release other tracks on Bandcamp throughout the year. I also just sent a bunch of demos to Cuttin’ Headz. I am waiting on them to make their picks and then I will be shopping the rest around. It’s a large number of tunes. I have a track called “Da Heights” that will be part of a compilation for Cuttin’ Headz new sub-label called Boogeyman. Stay tuned! 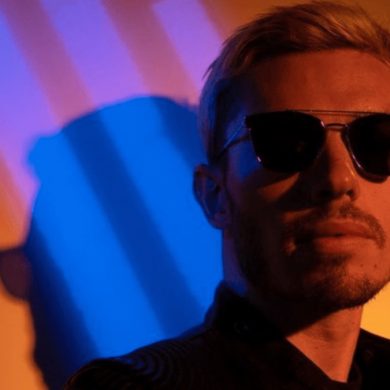