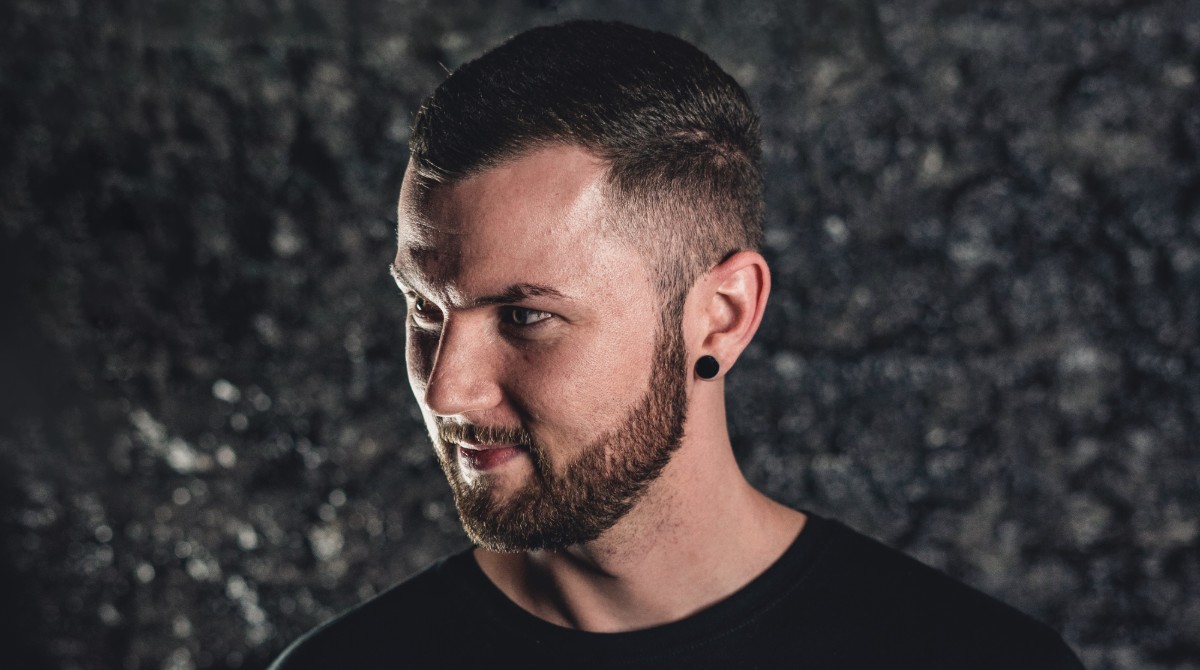 We sat down with Germand DJ & producer Klanglos about his fresh released album “The Breakdown”.

Starting out in the 90s with a strong interest in electronic music during the upcoming techno scene in his country. He got attracted by the underground sound and started out doing his thing with sense, heart, and mind, with love to the detail and passion.

Hey hey, thank you for the time doing this interview.

It is a pleasure for me!

How are you doing these days? Keeping yourself busy in a lockdown?

I am fine, thank you! I try to spend my time in the studio during the lockdown. At the moment I am very busy working on some new projects.

What effect does the Corona virus have on you on a negative and a positive way?

The positive thing about this is having so much time to concentrate on my music and other things I wasn’t able to manage because of the missing time I had before.

According to the restrictions from the corona virus all clubs are closed and festivals are cancelled, for me it’s the most negative thing about it, because there are no earnings from shows at the moment which makes it even harder to live as a musician like I am.

Now this is happening and all DJ’s are at home. Most doing live streams. How do you see the future of DJ’ing?

Sadly, this crisis affects the whole industry and I think the whole music industry will not be the same as before. At the moment I’m unable to think in which way this crisis will change the whole thing, because of new government restrictions and the fact that nobody knows when the clubs reopen again.

You released a new album, “The Breakdown”. Tell us all about it from idea to production.

The idea behind my new album with the title ‘The Breakdown’ is to have a large collection with different tracks that are mostly atmospheric and let the audience interpret their own story in every single production. It was important for me to express my whole potential in the studio and get everything together in this album, that’s why I decided to put 24 tracks on it. At the beginning the sound is quite soft with a lot of melodic elements and classic instruments. To the end it is getting much harder and faster with some acid, psy-trance elements and vocals.

How do you approach production – do you have a routine or wait for inspiration to come for music?

Mostly I wait for inspiration to build a track. But I also got so many ideas in my head to start a project and work around this idea to a final production.

You managed to get 24 tracks ready. How long did it take to get you to this point?

It took almost a year to get everything ready. But I also worked on uncomplete project which I finished for this album.

What story or message do you want to bring with the album?

At the first point I want the listener to interpret own feelings and their own story in my tracks and also in the track titles. I chose the album title ‘The Breakdown’ because it describes the split between the different types of sound in the best way.

Do you have a typical production set up?

At the moment I just use a midi keyboard to arrange the melodies and the synths which are mostly digital synthesizers. Sometimes I also use my Roland System-1 to record such things in Ableton Live.

What or who were your biggest influences as you came into the music scene?

In conversation with Maxi Meraki

Definitely the sound of the 90’s. I love the old-school and classic techno sound.

What do you see yourself as most… a DJ or producer?

I see myself most as a producer. I’m not the typical DJ that performs a big show at the stage jumping around and celebrating myself. I’m always focused on the music and how it matches with the crowd.

Where’s the fun part in both? And are there things you really dislike in both?

I love both, being a producer and producing new track and showing them to the crowd as a DJ. Best feeling to see how the crowd reacts to my new productions.

What gives you energy?

Mainly the fact that music can give so much to people. A simple beat and melody can change the mood and the feelings. That’s so impressive and always gives me energy to go on with that.

What is the soundtrack of your life?

If I would produce ‘the soundtrack of my live’ it would be very atmospheric and deep. Maybe a bit of a piano melody with a strong bass. A sound where I can get lost and find myself in a better way.

Good luck with the album release. Thank you so much.

Thank you! Hopefully, you all stay healthy! See you at the next rave 😊 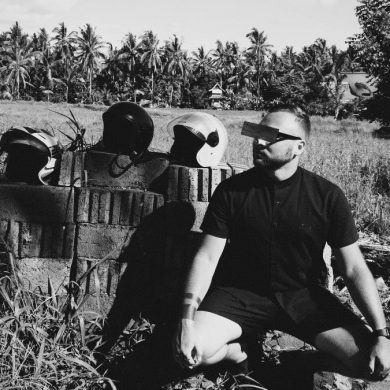