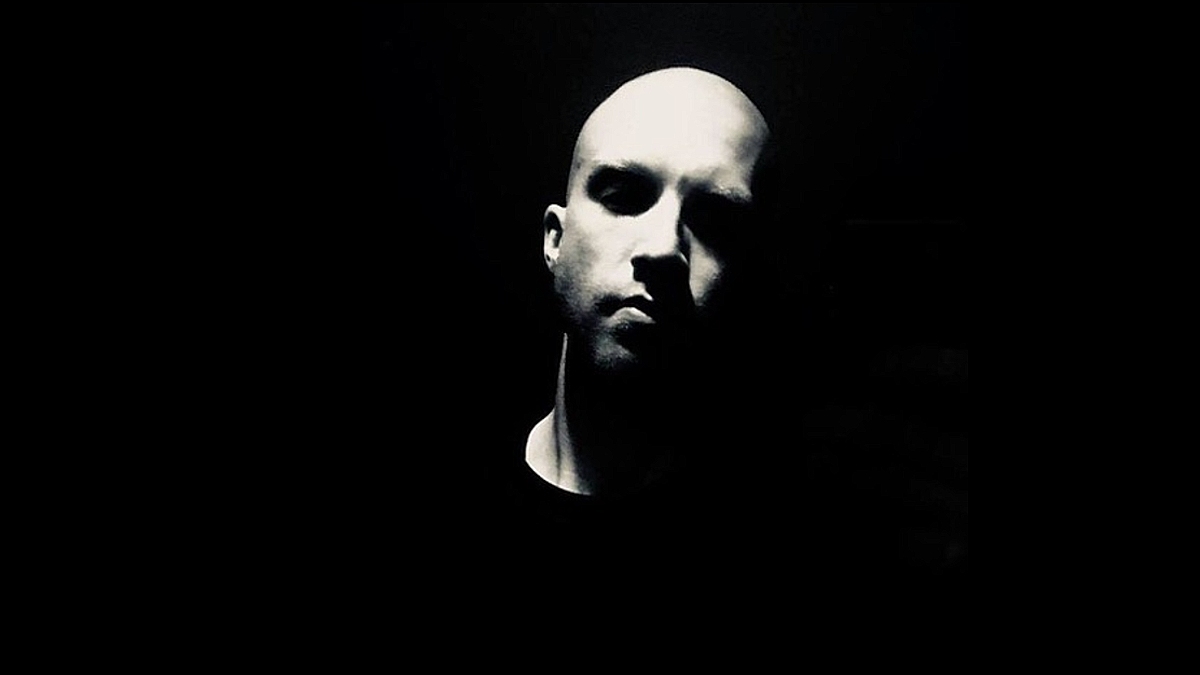 In conversation with Mike Rish

Australia is a country that’s long harboured an obsession with melodic and progressive house and techno sounds. Indeed, it’s a sound that continues to obsess folks down under, with Mike Rish being one such individual who’s embraced the sound. Mike’s latest came out recently via Ugenius — and it doesn’t disappoint at all. We checked in with Mike for a quick natter recently and here’s what went down….

Hey Mike, how are you, what’s good and bad in your world? How are things in Australia right now for you – have you been affected by the floods?

Hey! I’m really well. Lots of good. My album is currently sitting in 2nd place on Beatport’s overall release charts, so I’m pretty happy about that.  And I try my best not to focus too much on the negative stuff. Things in Aus are pretty good right now to be honest, life is pretty close to being back to pre-covid normal, which is amazing. I’ve seen the floods on the news, but it’s a little further north than where I live, so I haven’t been affected at all.

Australia is a country that’s long been fascinated by more progressive sounds, probably more than Europe even. Why do you think this is?

I couldn’t tell you to be honest. But, I think theres an element of people being pretty laidback here and that somehow playing into peoples preferences for progressive house. There’s also a long history of Progressive House Producers here, and those within the scene are very nurturing too.

Can you tell us a bit about your local and international DJ heroes growing up?

DJ/Production hero of mine from the local scene was definitely Luke Chable. His productions always blew me away. I remember spending a good chunk of time in 2004 trying to copy the bassline from “Trafik – Your Light (Luke Chable’s Return of  the 3AM Drop)”… That tune is still an absolute monster. Internationally… For sure Digweed was /is a big hero of mine, he’s a master at building sets… not one is quite like him. Eric Prydz is also someone who is pretty hard to look past, same with Guy J… those guys could play for 5 hours and it would be all original music you’ve probably never heard before… I like that idea of playing a set of all original unreleased music

And can you tell us a bit about how you got started, what motivated it, the first record you bought etc?

Probably my older brother showing me 808 State – Pacific State when i was about 11 or 12… so that would have been 1998 i think. I still love that song so much. But that kind of snow balled my interest in underground club music. I’d heard 90s euro dance stuff that was super popular during that time, but I’d never heard something like Pacific State. I can’t actually remember the name of the record, I remember what the sleeve looks like…. It was something proggy, I don’t remember being a mind blowing record, but it was still cool to have that first record.

Is producing and DJing just as exciting to you then as it was now?

They are just as exciting, but for different reasons. When you’re young, you just want to get on the decks all the time because it’s a new thing. Same with making music. You get the bug for it and you become a little obsessed with it all. Producing is just as, if not more, exciting to me now than when I started because I know my way around the studio now and I know how to get the exact sound I want and I know how to make it sound strong on a big system. Djing is exciting because I get an opportunity to test new music out I’ve made, and see how the crowd responds to it.

And do you think the music coming out now is on a par with classic progressive tracks of the time?

It’s hard to compare the past with what’s happening now. I think it’s different, but not in a bad way. Every generation has their own opinions and their own preferences when it comes to music. I have a big sense of nostalgia when I listen to records from the early 2000s, and I’m sure there are going to be kids from todays era that have those same nostalgic feelings about records from today in 20 years time .

A lot has been made of late about the popularity of so-called ‘melodic techno’, but this seems to just be a new word for progressive. Is this something you have noticed yourself? And are you phased by genres in this regard?

“Melodic Techno” was kind of another name for prog when it first came out. But, I think there is a clear distinction now between melodic techno and prog. I could be wrong, but I hear it. Genres don’t really phase me because I’ve heard songs that sounded “progressive” to me, but were labeled “house” or  “melodic techno”, or even “Afro House” now. There’s some really great stuff happening under the “Afro House” genre that reminds me of old tribal prog.

Speaking of, your latest “Interlinked” LP on Ugenius is brilliant. Well done! It features a lot of different sounds and moods. Were you conscious that you didn’t want to make an album that stuck to one sound?

Those different sounds and moods are definitely intentional. I wanted to make something eclectic but still very progressive. I tried to create an album where theres a song for every time of the night in a nightclub setting. I think “Sorry” is  probably for a bit earlier in the night, whereas “In The Woods” or “Kelfavik” are early morning hitters, and the title track “Interlinked” could be a closing track.

Can you tell us a bit about the process when you make music? Do you approach each day differently? Do you have a routine?

I don’t have a routine as such. I definitely need some time in the studio to find the groove though. To me, the groove is the most crucial part of the song. Once I get that down, I find it pretty easy to knock out the rest of the track. I don’t have a specific approach, but It’s definitely not a stream of chaos that leads to something… it’s more tinkering with sounds, and trying to create something fresh.

Say you’re stuck in a rut sound-wise and nothing is flowing. What’s the first thing you do to get out of it?

I’ll take some time away from the computer.  I don’t beat myself up about not being able to find the flow. But I rarely find myself in a rut… writers block is just one of those things that come with trying to write music.

Are you a full-time DJ/producer? Or what else takes up a lot of your time?

Haha, I wish! I write music everyday, but I’m not quite at the point where I’m djing every weekend. I am an audio engineer and I do mixing and mastering for people. I do also have a day job. I keep myself pretty busy.

Can you tell us a bit about your relationship with the guys at the label?

The guys at Ugenius, Jacob and Tom, are awesome. You couldn’t ask for two better people to run a label. They’re both successful artists and DJs in their own right, and they really make an effort in making sure the releases are done properly. They’re also just good blokes, who are passionate about the music and the scene. When I brought up the idea of doing an album there wasn’t any objection and I had 100% creative control of the tracks. I know that sounds like it should be normal, but you’d be surprised with how often labels will want to make creative changes to a song… which can be off putting. They trust that their artists are making the right decisions creatively, and are there to help if you do need feedback. The Ugenius crew feel like family.

Also, what keeps you motivated? Have you struggled with that throughout the pandemic?

You have to be pretty self-motivated when the industry you’re trying to build a career in is a tricky one. There’s no career path or anything. You just have to keep chipping away at it and hope that your sound stands out. My motivation comes from within and with what I want to achieve… I don’t want to be the next “insert DJs name here”, I just want to be me.  I haven’t really struggled with being creative or motivation during the last 12 months, it’s what I love doing. I will say that it can be hard to make fresh and original sounding music… I think I probably release 10% of what I actually make because I want it to be unique.

Lastly, can you let us in with three Mike Rish tracks that you’d recommend to people who have just encountered you? And why are you most proud of these tracks?

That’s a good one!

“Interlinked” (Original Mix)  – It’s the title track of my recent album. It has a certain nostalgic feeling about it, maybe even melancholic, Whenever I listen to it, it kind of takes my mind away from the world.

“Mandolin (Original Mix) – This is just a happy sounding song to me. It’s uplifting and emotive and it over 10 minutes long. 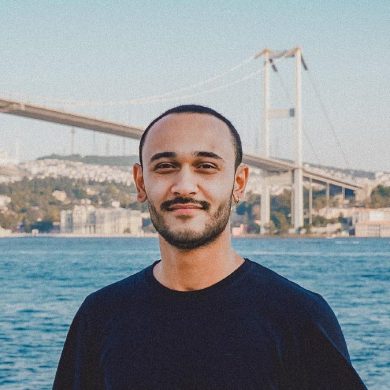