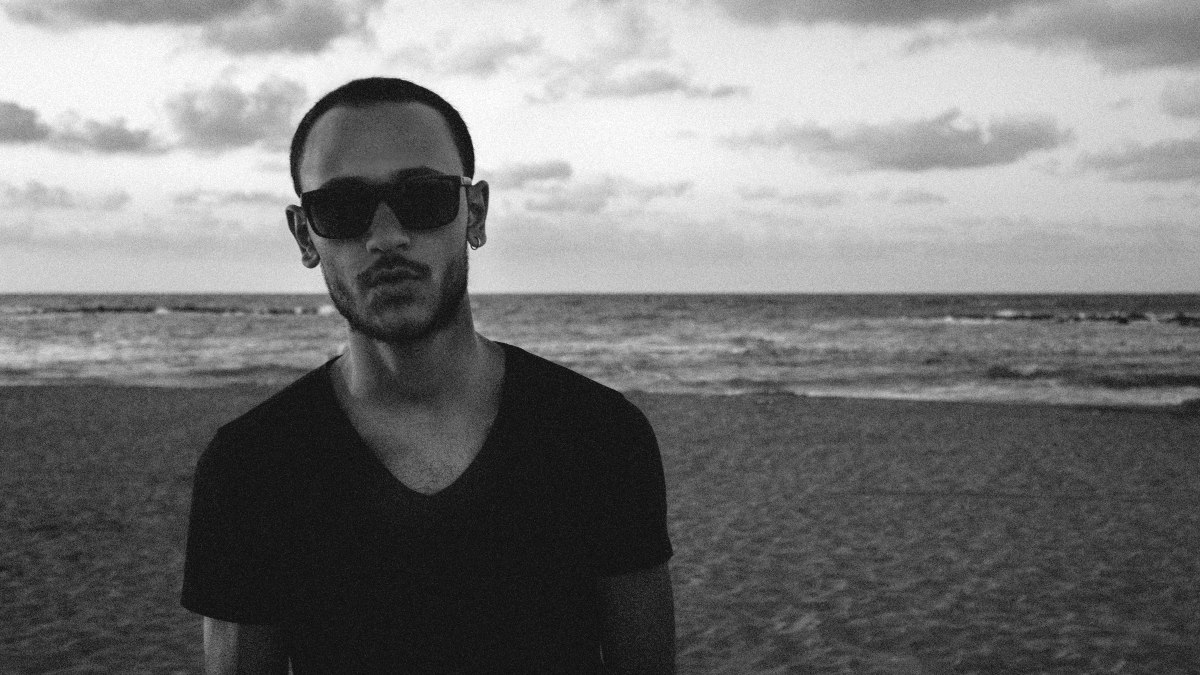 Istanbul born musician, Widerberg, who was in love with electronic music which he met at an early age, started his journey by preparing hip-hop music for his friends when he was 16. He learned guitar from his high school teacher.

He was introspective with many different music styles but his minimalist personality led him to lean on minimalist style. Sometimes inspired by a photograph, by a film, sometimes without any terms and conditions he is inspired by the events that he experienced during the day, Cemre prefers to express his thoughts with his music that he can not fit into moulds. He produces his art for his passion during the day and for his dreams at night.

On the insistence of his close friend, he uploaded a few of the tracks that he made for himself on the internet and soon received great interest and positive comments.

Widerberg’s last single “Vera” was featured on the Anjunadeep Recommends playlist and supported by Solomun, Matan Caspi, Jaques Le Noir and many more.

Hey, how is it going?

Hey, thank you for asking and having me. Everything’s fine. I’m trying to get through the quarantine process with the highest possible efficiency in my studio.

For fans who don’t know much about Widerberg, could you tell us a bit about your music background? How did you fall down the music rabbit hole?

My passion for music began as a child, like most musicians. I grew up in a family that loved music. My father was an Electronic Music listener, so I met Electronic Music at a young age. That was an advantage in my half. I used to make mixtapes using the cassette player in our house.

My first real experience with an instrument was in high school. Funny thing, I was studying electronics and one of my regular teachers (he was an electronics teacher) first showed me how to play guitar. That is when I got the insight that you don’t have to be in the music business to create.

How would you describe yourself in three words?

I would say, Minimalist, Cat People, and a real Apple geek. (not the fruit, in case anyone wondered haha)

I entered the music production world in high school when I was making beats for my rapper friends. It was harder at those times to find ready to use beats, so I tried to figure out how to create. I used some of my favorite tracks as references and started creating my own beats.

Since I was born in Turkey, I was familiar with both Eastern and Western cultures. So my taste in music is a blended mix of both. For example, if you listen to my “Bekanna” EP, you can get the Eastern sense in a Western way. I used Armenian Duduk to get this taste.

The process of learning to make electronic music reveals to you how little you know. That makes you increasingly aware of how much more you need to learn to get anywhere close to where you want to go. And it doesn’t stop. How do you handle the constant evolution of music, hardware & software?

Yes indeed, this is a process that never stops. The music industry also keeps evolving with technological developments. So, you don’t need a million-dollar studio to create good music. Today even a kid can create music in their garage using their iPad, all you need is imagination. If you think of music like a river, to keep up with the flow you have to chase the music industry. Technology makes it easy for us.

You mentioned a new upcoming EP. Tell us all about it. The process and inspiration behind it.

Pulitzer Prize winner, The New York Times reporter Ian Urbina, author of “The Outlaw Ocean” (which was purchased by Netflix and Leonardo DiCaprio) has reached out to me a few months back and told me about this project he is working on, including a lot of artists all around the world. His visionary was to create music not inspired by a book but organically from the actual reported content. “The Outlaw Ocean” is a book that shows the other side of humanity, what is going on in the Eastern sides of the oceans. The story that mostly got me was “The Middleman”, the way a young man would risk it all to provide for his mother was the main emotion when I was creating the EP.

What else is coming this year for Widerberg? A new release, or project or collaboration?

Actually, I am glad you asked this question. There might be some new releases and collaborations far ahead but it is still too soon for me to say anything certain. So I recommend keeping tuned.

You have a very nice Spotify playlist running. Many followers already. Where do this passion for electronic music and the Melodic House and Techno genre come from?

Thank you. As I already mentioned my passion for electronic music comes from being familiar with it at an early age making a mixtape. In a hangout situation, I was the one who picked up the tracks for my friends. That’s when I decided to share my taste in music with everyone.

What is your absolute favourite track of the moment?

For the last 3 years, I only have one track that I can’t go on with my day without listening to it; Last Day, David August’s revision. I can’t think of another track that I am passionate about, to be honest. 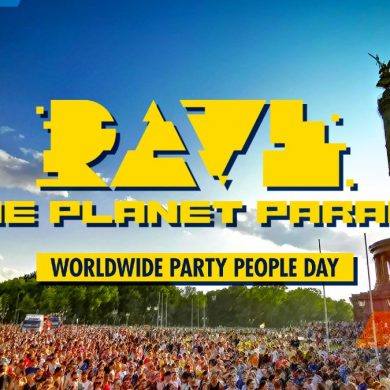