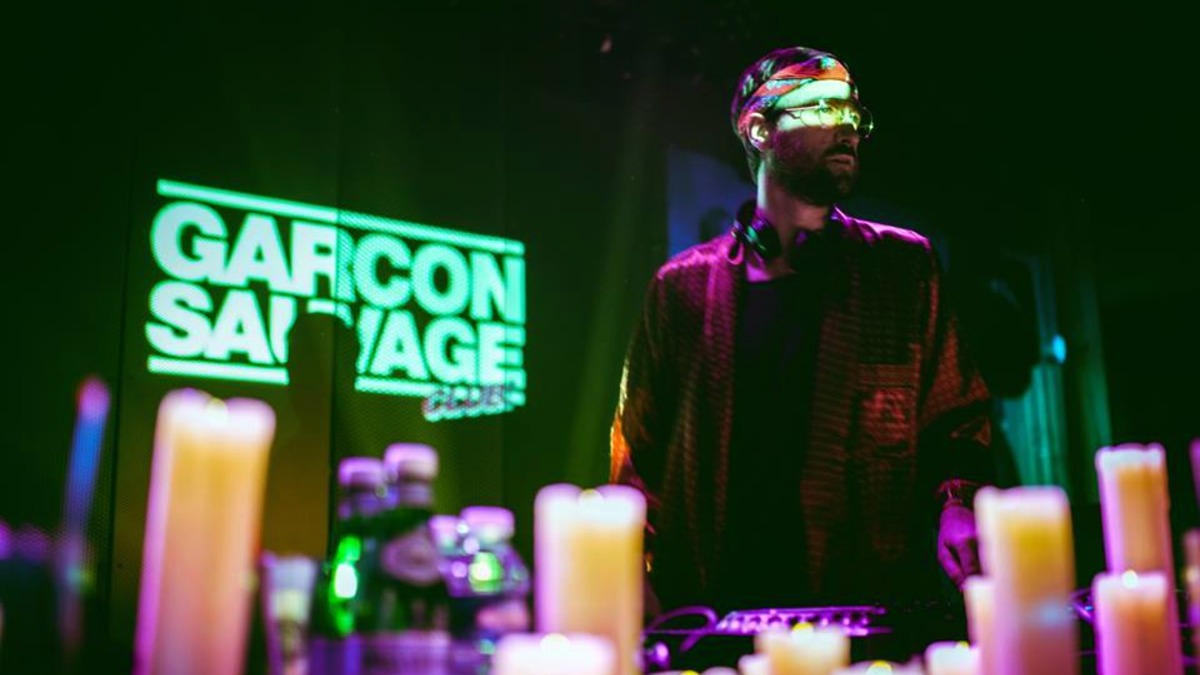 IN DARK WE TRUST: Cornelius Doctor

Recently we started a collaboration with Italian DJ and producer Berny. He has set up a very nice podcast series called IN DARK WE TRUST. Berny is taing care of the mixes, we as Tanzgemeinschaft take care of the interviews. The focus of the mix series is “Dark Disco”, a genre that is too dystopian to be called disco, too melancholic for house, and too musical to be techno. It’s also usually slower than original disco, loosely ranging from around 80 to 130 BPM. But importantly, it always remains very danceable.

So enjoy this second mix in the series. Cornelius Doctor in control.

Ciao Guillaume, where are you from and how is the Dark Disco club scene in your country?

Hello everybody, I am from Lyon in France. The electronic scene here has a long history, from the early raves in the 90s to the rich electronic scene nowadays. There always been activists, DJs, and producers creating a fertile ground, from underground parties to big festivals like Nuit Sonore. The big difference is that a decade ago musicians used to leave the city to develop their career, but nowadays, we have more infrastructures like good clubs or distribution companies so the artists can stay and work from Lyon. We can say we presently have a scene, even though we all have distinct networks and vision of the music, but we proudly say we come from Lyon. Regarding what is now identified as “Dark Disco”, we have noticeable labels like Notte Brigante, Kump, Macadam Mambo, and not far, Worst in the city of Saint-Etienne. And also the label I run together with Tushen Raï: Hard Fist.

The best & worst experience as a DJ?

Sometimes the worst turns out to be the best. Last summer we were invited to play at a festival (better not to name it). Right after we arrived we’ve been told that our stage was canceled because of the rain and that the equipment was not working. The festival was very bad organized and there was no way to talk to any manager to understand what was actually going on … It was raining, most people working as volunteers were working in the rain, with no tent, and it felt quite depressing!

We decided to go to the stage manager, take the equipment that was still ok, (one cdj and one mixer), and find a place to plug it in in the forest. We built ourselves a booth with wooden palettes, and found a place to connect everything and use one working speaker. This is how we started our own secret party in the middle of the festival. We played until 12 pm the next day for about 200 dancers. The organizers probably never heard about this stage.

I had many different music projects, in Electronic, Hip-Hop or Rock music in the past 15 years. Doing the music I do now is the opportunity to use all those influences at once. Cornelius Doctor and Hard Fist are pretty open minded and experimental projects, influenced by European, African, and Middle Eastern music. It was necessary to bring all this in my music, because I needed fresh air. We are part of a great rising scene, sometimes labeled as “Dark Disco” with many innovative artists, and a deep caring and supportive attitude towards each other. I am happy and proud of all the artists starting to make it around us.

With this virus situation and clubs lockdowns how are you spending your time home?

With all the gigs cancelled, I left my flat in Lyon, to the countryside, about 50km from the city. I spend my days working in the garden, taking time to sketch ideas for future music production, answering e-mails properly. And I do some podcasts, I haven’t done it for a year!

What can we expect from your IN DARK WE TRUST podcast? Tell us about your selection.

I am not so good as defining music, and I don’t like to put a label on things, but in few words, this mix is a progressive trip made to bring you into a state of mental trance, slowly and surely.