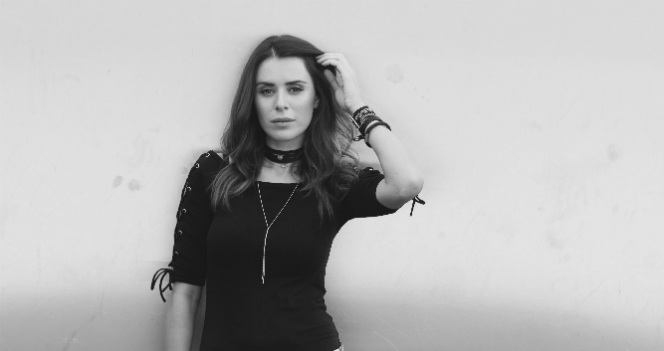 Berlin-based NELA’s new EP “Face It” brings sexy techno into the clubs. Gently pounding beats, recurring synth sounds and clear vocal parts are building up the main track ecstatically until a perfectly timed break makes every crowd go crazy. IOAKIM SAYZ contributes one of the two remixes, taking a totally different turn. The vocal parts disappear and are being replaced by earworm-synth-melodies, turning the track almost into a happy house song. O.D.MATH takes a different approach with his remix. Pumping beats meet intoxicating spheres and the vocal cuts turn everything into extasy until a psychedelic break marks the peak moment. Summing up the three tracks of the “Face It”-EP, there’s always a track for every time of the club night. We talked to NELA about the release. 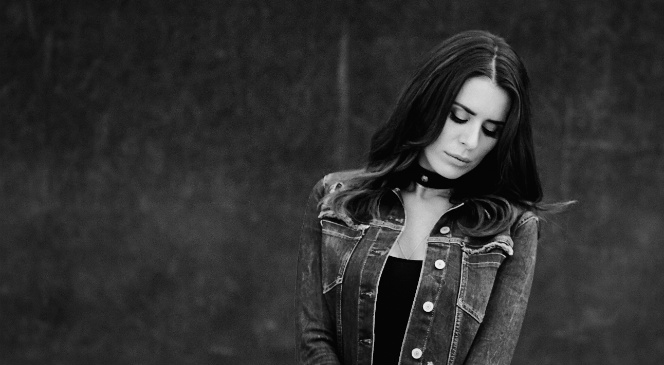 If we ask you to describe yourselves in 3 to 5 words, what would it be?
Ambitious, adventurous, humble, helpful.

Does your music and style reflect you as a person as well?
Yes, it does. Once you’re an artist you share your deepest secrets & emotions through your music. That’s what it’s all about, bringing what you have inside to the surface. I would say that my music is very much a mirror of who I’m at the moment I’m creating it!

When did you first start to develop your musical process?
I started out with producing seriously the last years, always wanted to cross the border from being a DJ to a producer.

What are your biggest influences?
Well along the way had many influences. Especially the biggest one, moving to Berlin immediately changed who I was as a person. Discovering the electronic scene here made me open my horizons even more, questioning everything about myself, about who I am?!

Your latest EP “FACE IT” has been released on Electronical Reeds. How did you end up there?
It’s quite a funny story. A mutual friend, (Gel Abril) introduced me to the guys of ER. We were all at Kater Blau (Berlin) and the connection was there immediately. I guess we had a similar interest in music. It was just a matter of time until I wanted to sign my music there. Surely it was a good choice. Tthe motivation and professionalism of the label spoke for itself. The thing is, I’m always saying to everyone that doing business in a club is impossible. Luckily there are always nice surprises like this one!

What was the main idea behind the EP?
It has one original track that is mine, plus 2 great remixes of which the lyrics that were written before I even had the idea for the track. The lyrics were all about me and things happening with me at that time. The result was a very contrasted creation. It has the melancholic melodies from one side and the riding percussive groove from another. I guess it can describe me as a person very much!!

What record will never leave your bag?
That’s a hard one, there are so many. But I guess I love this one the most: Excuse my Wildness Feat. Jaw (Carl Craig Remix). I rarely play it because it needs the perfect timing. It’s a very deep & trippy track, but I love it!!

You have moved to Berlin – what makes your new home special for you?
I’ve been living here for the past 2 years. Berlin is not only special to me. It’s special for everyone – it’s the capital of electronic music in Europe & a highly inspiring city for art. I feel very calm here and nobody stresses me perfect. The ground for the creative process.

Mario Bianco releases YUZ on Do Not Sit on the Furniture

What is your most impressive gig so far?
It’s hard to point out just one, but this gig was hard to forget actually! Last year summer time I played in Scorpios Club Mykonos. It’s a club with a very big reputation and I was very stressed out befor my gig. I thought that I would be too underground for them. In the end it was one of my very best moments, it was an incredible vibe from the crowd and it were just good times all in all!

What can we expect from you in the upcoming months?
I hope you’re not getting tired of me, because you’re gonna hear more:) There are upcoming 2 releases that will be released pretty soon. Some gigs in Tel Aviv, Athens, Mykonos and Berlin. Basically I am working hard in the studio, so your gonna get a lot of music in the coming period. 🙂