You won’t find a duo with a name as complex as the OdD boys. All of that’s explained in this interview below, but if you really want to get a sense of what this multi-talented duo is about, we suggest you check their music out at the quickest opportunity. From minimal timbres to straight up club bangers, these Londoners boast an enviable catalogue of eclectic, discerning electronic music that has led them to some of the scene’s most interesting labels, with Sol Asylum, Moscow and as well as their own OdD music. We put some questions their way of late – and as you might imagine the answers are every bit as interesting as the lads’ prolific output …

Keep up with OdD on Facebook, Soundcloud and Resident Advisor 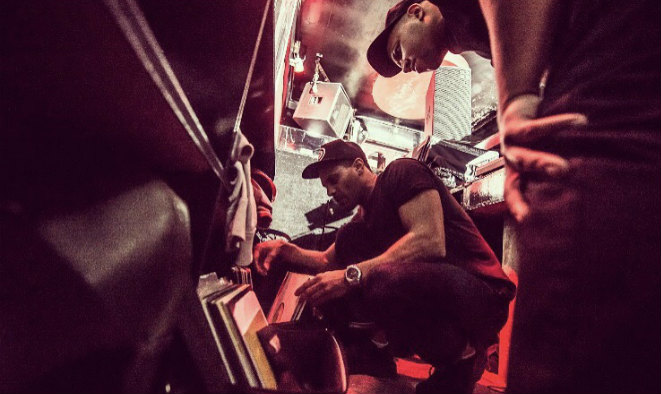 Hi lads, going back a bit – where did you meet one another?
Damian: We met at a pyjama party in London back in 2011.

Danny: I was DJ’ing and Damian provided the sound system, so naturally we got talking and before you knew it …. OdD’S your Uncle!

And how did the idea to form OdD come from?
Danny: We had so much in common, but yet both had very different musical experiences. We decided to meet up at Damian’s studio, as I had always wanted to make music and Damian had an interest in DJ’ing. Everything just grew naturally from there.

What’s in a name? Is it because you don’t like your music to pigeonholed?
Damian: As far as the brand OdD, once we had spent a year crafting our sound in the studio, and on the decks, the logo just made sense. Both our initials are D.D so as we played B2B, two Ds put back to back made an O. We are both mixed race so that’ the idea behind the colour scheme. The Pinecone in the middle represents the 3rd eye (Pineal gland). So we created this equation to explain this : DD+DD =D ² X ~ D²/B2B = OdD

Damian: The name is also defined by the Cold Fusion Theory. If you’re not familiar with it, here is a video to explain.

Danny: The name definitely helps us to get away with not pigeonholing our music. When we create there are no rules, we just go with the vibe at that moment.

What’s the idea behind your upcoming release “Waxing Gibbous”?
Damian: We like to create under specific moon phases, and this release was made on the “Waxing Gibbous” phase, which is when any moon that appears more than half lighted but less than full.

And the Lost Tapes series – can you give us some insight into the idea there? And why was now the right time for these tracks to see the light of day?
Danny: When we DJ we play tones of our own tracks throughout the sets, so the Tapes of Old releases have been there for us to get out the tracks that didn’t make it out on OdD Music but get good responses from the crowd or positive feedback from our peers who play them. 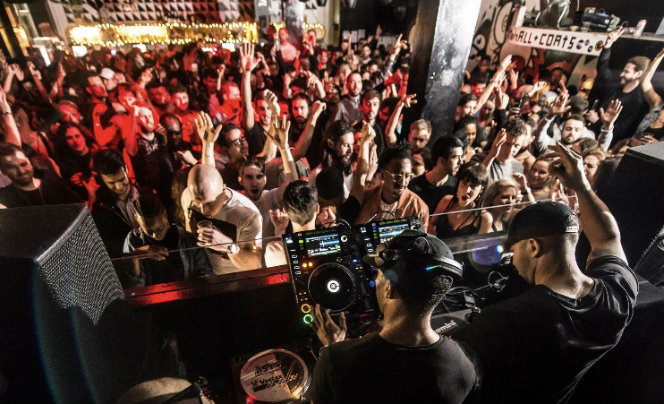 The records were cut straight from tape, right? Was this a conscious thing or…?
Danny: Yes it was, there are great advantages to mastering to tape. Once you push the tape into saturation it acts like a limiter that creates a desirable amount of distortion and warmth that the digital domain can’t give you.

So I guess your creative process when it comes to making music has changed a lot over the years then?
Damian: No not really, there is never a plan, therefore there is never a process. No two tracks are made in the same way.

Are you still hardware guys or do you do more on computers these days?
Damian: We sequence in Logic and use it for fx, but most of our sounds come from hardware.

And is there one piece of gear that’s integral to your sound would you say? And if so, how does it feature on your last two EPs?

Danny: I’d say our mixing desks. For example, we used our Toft ATB 16 on “Waxing Gibbous” to give it a crisp and polished sound, whereas we use our Soundtrax MRX 24 for our Tapes of Old or URGENT mix downs, that desk is from the 80s, they don’t build them like that anymore…. It gives the music a warmer sound.

You run your own labels too. Is the control to put out your own music something that’s especially important to you? Or what was the idea behind releasing your own stuff?
Damian: We choose to have three labels because we have so many styles of music. It was the best way to get all the music out, and as you know it’s not easy to get signed to decent labels these days, so it made sense until better opportunities arise.

Is there anybody you’d love to collaborate with in the near future?
Danny: We could say the obvious but we would be open to work with anybody as long as the vibe is right.

Like what you are reading? Please check out the other great interviews we have on our website. Check them out » 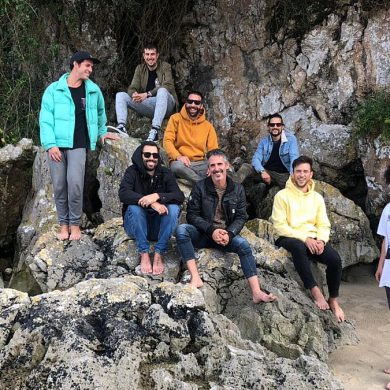