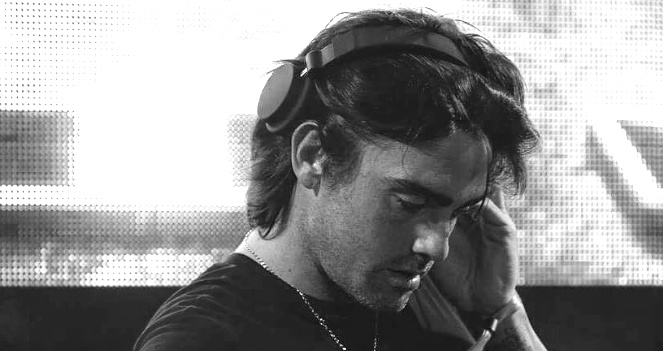 Piem in the mix

Barcelona born and raised Piem, exposed to House music of the ’90s & early ‘2000s seemed destined to journey into the world of underground music. These early musical experiences shaped Piem into a firm favourite on the Barcelona club scene. He has since become synonymous for his effortless performances delivering an underground, crowd-pleasing sound built on natural grooves & solid bass lines.

All the while Piem was locking himself away in his studio honing his sound, the dedication began to pay off with releases on well-revered labels; Relief, Knee Deep in Sound, Repopulate Mars, Mother Recordings, Superfett, etc. This resulted in Piem gaining recognition among fans, DJ peers and promoters.

Piem is here with a great house-infused guest mix. Also, take some time to read about his musical career and endeavours.

How are you, how has your year been?
I´m very good, thanks. This year has been good to me, I’ve been kept busy, returning to places I love to play in like Kiev and Mykonos and then I also had my first tour in South America. Next year is shaping up to be another good one with lots of new music on big labels like Crosstown Rebels, Desert Hearts, Jacky & Friends and a couple more I can’t mention now which is very exciting.

What was the first dance music experience you remember having?
I was 15 years old when a couple of friends of mine were playing in a small club in Barcelona and they invited me to go with them and spend the afternoon in the DJ booth while they were playing. After this, I started having more interest in music, but especially in knowing how to play and mix records with turntables.

Why did it excite you, what made you want to spend your life in dance music?
To be honest, people. I liked the idea of having contact with having direct contact with real people when they are at their best – on the dance floor having fun. It’s a cool responsibility to have, your selection has a role in their experiences of the night. There’s nothing better than seeing their faces when you surprise them with a rogue track that has a cheeky drop.

I liked the idea of having contact with having direct contact with real people when they are at their best – on the dance floor having fun.

How does your native Spanish scene compare to the rest of Europe? What makes it unique?
This is a question I get asked a lot – the scene in Spain is solid and we have good artists, but there should be more support between local talents. At the same time, it makes sense that promoters book the big DJs who bring the ticket sales. Money makes the world go round I guess and the businessman is also looking for the money.

How long until you found your own sound? And what is that sound?
It’s not easy to explain this one because my sound isn’t finite. It’s all a process of what I’m interested in at that moment or what sounds I like together etc. The music and styles constantly change, but something that is constant with me is that all my tracks have cool vocals that are easy to recognise, of course with some new fresh details from whatever I’m feeling at the time. Sometimes I make stuff specifically because I want to have it to play in my own set and others again. It´s just because I feel inspired and play around with loops and sounds which get me there.

The music and styles constantly change, but something that is constant with me is that all my tracks have cool vocals that are easy to recognise, of course with some new fresh details from whatever I’m feeling at the time.

Tell us about the new “Messing EP” on Mother – what inspired it?
The EP was made a year ago and it came from a period of time where I definitely was struggling in the studio, just feeling a bit of creative block. I sat back and thought everything sounded the same so I tried to make something different to what I’m used to. I met Ryan (Rion S.) and we had been checking different ideas with each other until we came to Messin. And honestly, in the beginning, it sounded more commercial than I’m used to producing, but the more I played it and tested it out in my sets the more I realised it was something special.

In conversation with Pretty Pink

What’s next for Piem? What else are you working on?
Like always, I’m making new music, its important not to stop. There are some old projects of mine I really want to make happen. I am concentrating some more of my time on the line ups for W Hotel in Barcelona for next summer´s season – there should be some big surprises. I also just signed with a new management agency, Jukebox, so I’m pretty excited about that and I’m sure we are going to make some magic together for 2020.

What plans, dreams and goals do you have for 2020?
Well, we only have three weeks left of 2019 so I guess the above… and I want to launch my own label, its something I’ve been working on for a few months now, work in progress. There is one dream I’m still working on, , it’s a collab with a couple of my favourite artists. Maybe this is the year.

How would you spend New Years eve in a perfect world – where, with whom?
On a beach with a margarita chilling with my girlfriend.

What do you hope to get for Christmas?
A million-dollar cheque, a monkey and a spaceship. 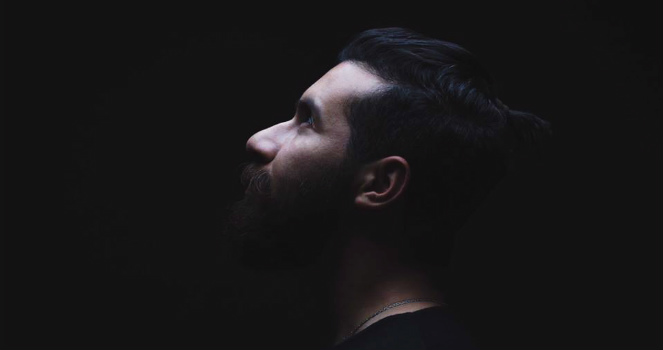