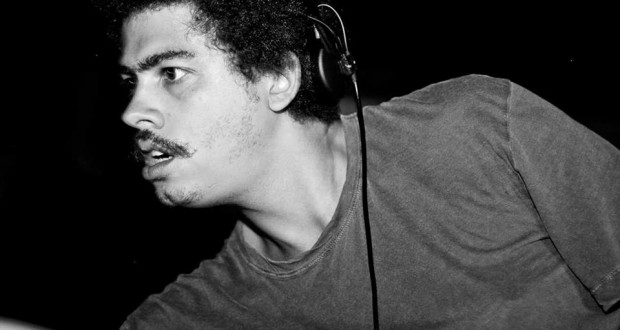 Seth Troxler has revealed plans for regular slots at Trouw, Output, fabric and Ibiza’s Circoloco in 2014.

Troxler will play regularly at each venue: this includes ten Circo Loco dates at DC-10 across the summer, and quarterly residencies at Output in New York and Amsterdam’s Trouw (the former being a mix of all-night sets and events where he picks the lineup, while the latter will see him cook at the club’s restaurant as well as DJ). The fabric slot isn’t a residency as such—Craig Richards and Terry Francis remain the club’s only full-time jocks—but he will play Room One once every three months. 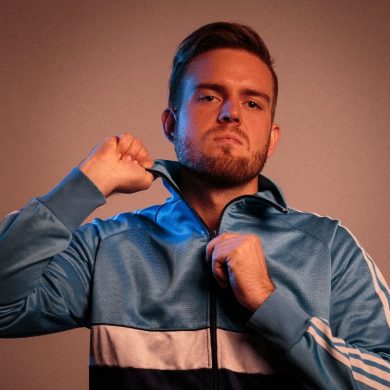