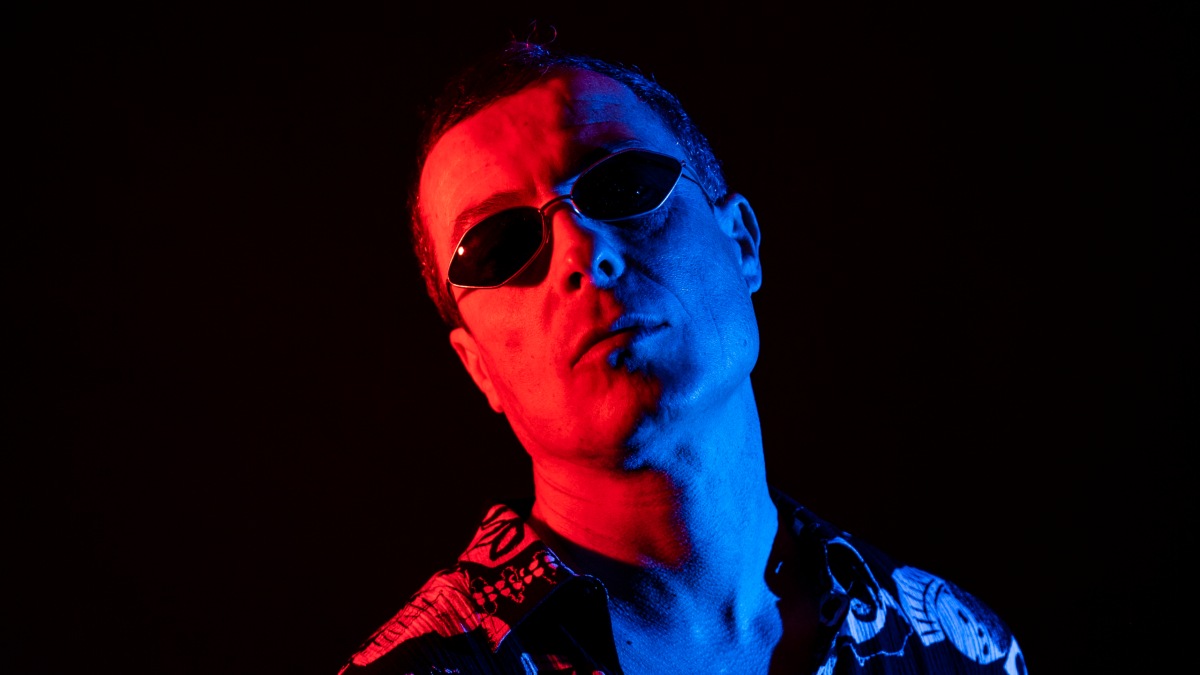 Stephen k Cal began his musical journey listening to mostly classic hip-hop, jazz-rare groove, dub-reggae. At the age of 18, he moved to London and he started to frequent the Berwick Street, a mecca for any record collector. There he became acquainted with the sounds of artists like Ll Cool J, Spoonie Gee, Stereo MC’s, Run-D.M.C., Public Enemy and labels like Def Jam, Jive Records and Columbia Records.

In 1990, K Cal became notable for his productions and DJ sets, especially in Germany and in the North-East part of Italy, playing at Excess, Kinklight Afterhours, U-boat, Veleno and Matilda. He also performed as resident at renowned clubs such as Fitzcarraldo and Ambasada Gavioli, being appreciated for his insane mixing technique and the vast musical culture. He has built a sensational record collection with more
than 10k discs.

Stephen K Cal’s sound differed noticeably from the beginning, consisting of house, deep-house instead of the predominantly hip-hop sound of his UK period. In 2016, K Cal moved to California to begin his most ambitious music project. He and American recording artist Jeff Eveline co-founded INFAME, Inc., which can be considered a transgressive and innovative project, fusing music, fashion and art.

Hello Bob, for our readers that aren’t familiar with you yet, tell us where you are from and what do you find inspirational about where you’re living?

Hi guys, first of all, I want to thank you for this quick interview we are making. It’s always funny and captivating sharing some thoughts. Actually, I’m stuck in Italy due to these strange times we are living in, but this is not as bad as it would be. I’m lucky enough to always find a physical and mental balance wherever I am. I can easily work from my native Munich to the sunny sands of Ibiza. What I like the most is the smell of grass, trees and flowers, falling in love with the simplest and strongest forces of Mother Nature.

My passion for electronic music comes from a time that’s far away. In the ’90s I used to listen to afro and cosmic sounds and play music on the wrong speed, from 45 to 33 RPM. I always wanted to explore new ways and manipulate new vibes. Musical experimentation is a mindset where all ideas are worth exploring, so long as they’re new and it never goes out of style!

In the ’90s I used to listen to afro and cosmic sounds and play music on the wrong speed, from 45 to 33 RPM. I always wanted to explore new ways and manipulate new vibes.

Why did you want to become a DJ/producer in the first place, knowing that the music industry is a tough world?

I can’t say why I’m a DJ. I was born like that… I always felt that ‘call’… ‘the man behind the decks’ is laying in my soul since day one. I love the smell of vinyl. I’m crazy about spinning records for hours. I simply can’t get enough of it. Playing and producing as well. It’s not about success. Whatever happens, it doesn’t matter. I like to keep going day by day.

I have been looking back at my own private ‘music history’ as a DJ, to see what my artistic voice has been throughout my life. I can see how my sound has been influenced by my own life and the things I’ve gone through pain, love, friendship, sadness or just dreams. But I can also detect traces of other artists such as Lenny Kravitz, Prince, The Cure that has meant a lot to me and my creativity. These artists and their work have opened up my mind inspired me try new things, to see new possibilities in my creativity.

This mix expresses exactly my feelings right now. I wanted to start in an obsessive, thoughtful and slightly dark way to come up with a more rolling and pumping atmosphere toward the end, never losing touch of tribal and mystery. We are getting through hard weeks but I’m sure we are stronger than ever. Also, my latest tracks taken from the upcoming EP on Tanzgemeinschaft are included in the mix. Hope you like it! 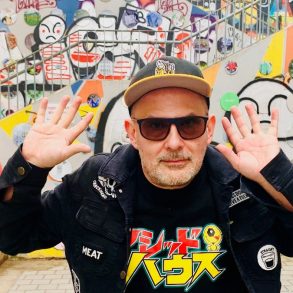