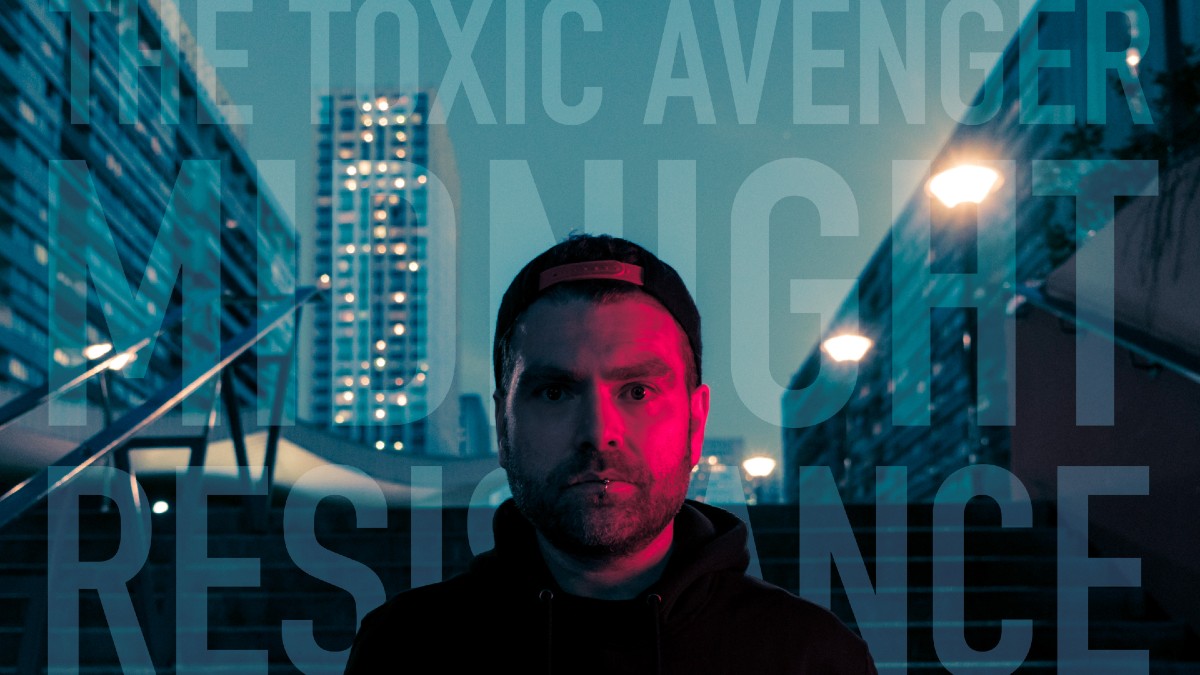 This is The Toxic Avenger’s fourth album already in the past 10 years. And undoubtedly the most solar, where his musical signature is the most accomplished. He integrates all of his inﬂuences, from kinematic electro to pop, from song to enjoyable replay of house ’90s, from neo-classical piano revisited to the current synth-pop.

It’s an album where the technique is less conspicuous, but where the emotion is more simple and direct.

Listen on your favourite streaming platform.

It is also the most open of all his albums, with real pop singles assumed as the heady “Lies” (feat. Look Mum No Computer), the ’80s nostalgic ballad “Mandala” (feat. Ornette), or the pop song sweet-bitter “Rent Boy” (feat. JayJay Johanson).

The musical turn of Toxic Avenger is also reﬂected in the very emotional song “I Need You” the unifying power of the introductory song “Americana”, captivating it “On Sight” while keeping a crunchy production on a few songs like “Midnight Resistance or “ЧЕРНОЕ ЛЕТО” (Black Summer in Russian), as markers for the continuity of the “Toxic” sound.

One of the jewels of the album is the collaboration with Maxence Cyrin on the very delicate track “On My own”. And the surprise of this album is to ﬁnd Toxic Avenger singing himself to sing his ﬁrst song, “Les Heures”.

Finally, two somewhat special guests come to close this album, the aerial and hedonistic participation of Simone on the track “Falling Appart” and the spoken and always offbeat ﬂow of Diamond Deuklo on the aptly named “L’Avenir d’Avant” where the absurd here becomes an art. His learning for over two years on modular synths guided his new research into sounds, making synthesizers more “alive”, more organic. Finally, it is necessary to underline a real work of “sound surgeon” in the processing of the voices, complex but ﬂuid in its rendering, adding again a strong melodic research always in the service of songs.

Midnight Resistance is all of these at the same time, its own references and it must be classiﬁed between Vangelis, MGMT, Jacno, Bernard Herrmann, Daft Punk, Giorgio Moroder, Space, Michael Mc Donald, Eagles, Chromatics, Kate Bush, Caribou and Nils Frahm.

This album will be released in a context of high visibility for The Toxic Avenger who has just signed the music for Hugo Boss perfume: (Europe / Latin America campaign for TV / cinema and web for the world, for two years, as well as the music for the next web ads of Armani and Yves Saint Laurent.

Connect with The Toxic Avenger on Soundcloud | Facebook | Spotify 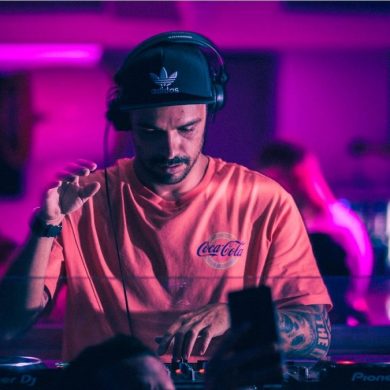