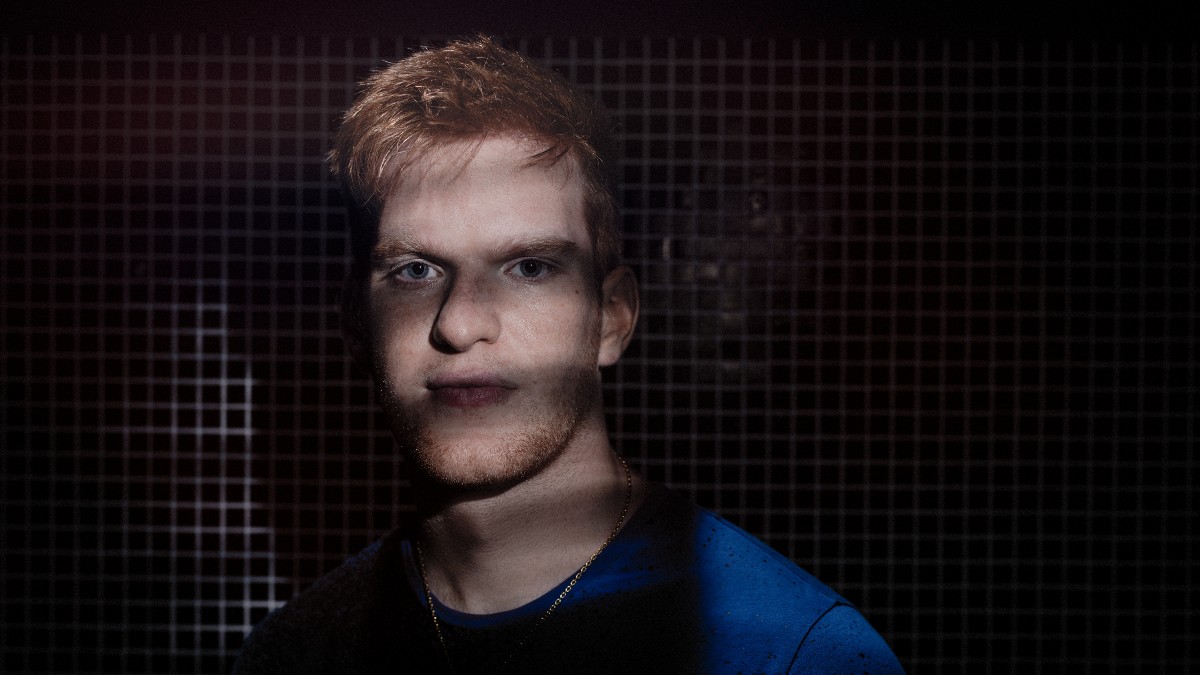 Tim Engelhardt talks about his development as an artist and his release on Rebellion.

One of Cologne’s youngest and brightest electronic music stars on the rise, Tim Engelhardt didn’t gatecrash the scene out of leftfield, but started his path to connoisseurship fairly early on: trying to rewrite the piano pieces he had to practice at the tender age of eight, he showed an independent creative mind from the get-go – a character trait that would prove extremely helpful for a later career as an electronic music producer. But it was only when Tim later discovered the releases of Cologne techno luminary Robert Babicz that synthesisers and bass drums moved into focus – a brilliant producer, live performer and mastering engineer with a keen sense for sonic detail, Babicz became the perfect role model for young Tim, inspiring our hero to seek out his own place in electronic music while honing a concise understanding for all facets of production.

We got in touch for a chat and put together a Q&A trying to get a deeper understanding on how Tim envisions his own path regarding the development as an artist, skills and not to forget his track on Damian Lazarus’ Crosstown Rebels Rebellion VA. Do check it out.

Hope all is well with you?

I first learned piano as a child and then proceeded to experiment with digital ways to create sounds around a decade ago. I then slowly started producing music, resulting in lots of released music over the years and tours in all parts of the world.

I started when I was 12, trying to put together music. But more as an experiment of figuring out how to create sounds and merge them rather than approaching them with a fixed plan.

Influences at the time ranged from James Blake to early Gui Boratto records. I listened to all sorts of music at the time, really just trying to understand what all of the songs had in common.

It feels like I’ve spend so much more time learning than emulating. I do occasionally sit down with a track I like and try to recreate it. But I found just doing experiments on my own every day was the thing that brought about the originality in my work.

I do occasionally sit down with a track I like and try to recreate it.

Well, through copying or rather trying to understand how something might have been done, you accelerate the learning process. I don’t really practice copying in my works, rather being inspired by a certain piece of music or taking elements from it and then re-do them in a slightly different manner.

As a continuous practice of trying and failing. There are just certain ways of making music that click with you and you have to embrace them. That’s how it was for me, I tried so many different approaches and I stuck with the ones that really worked for me.

I feel like, in the past 12 months, this artistic development remained even similar. Having so much time to focus on my art made me rethink a lot of decisions I’ve done in the past and keep improving.

You have a very nice track out on Crosstown Rebels VA “Rebellion presents SOULS Vol.1”. How did the collaboration with label owner, Damian Lazarus come together?

I’ve been an admirer of Crosstown Rebels for years, so it was natural for me to send something at a certain point in time.

When I finished “Ionized” last year, I immediately thought of Crosstown as a potential home for it. I wrote Damian on Instagram and asked him for a demo mail, which luckily worked out and he agreed to release it on Rebellion.

The track is a sublime deep groove. We love it. How did this one come together with the sweet voice of Hanna Noelle?

I’ve been working with Hannah for a while now, our first collaboration “Touch The Sky” was released on my last album. “Ionized” is actually just one of the projects we were and are still working on, so expect more in the future!

What’s more to expect from Tim Engelhardt this year?

I’ve been working on lots of music the past months and finally managed to finish all of it. I’m currently looking for a home on it, so I can’t really tell much about what is going to happen next.

All I can tell about it at this point is to expect the unexpected.

You are living in Cologne. What is the ultimate tip when visiting that great city? Be it a bar, landmark, candy shop, club, record store, park …. You name it and tell us why you picked that one.

I wouldn’t call it an ultimate tip, but I’m going to focus on a record store that I really enjoy and that you will leave happy when you’ve been there – Kompakt Records.

TGMS: A place we avoid when visiting Cologne. We always spend a lot of money in that store. 🙂