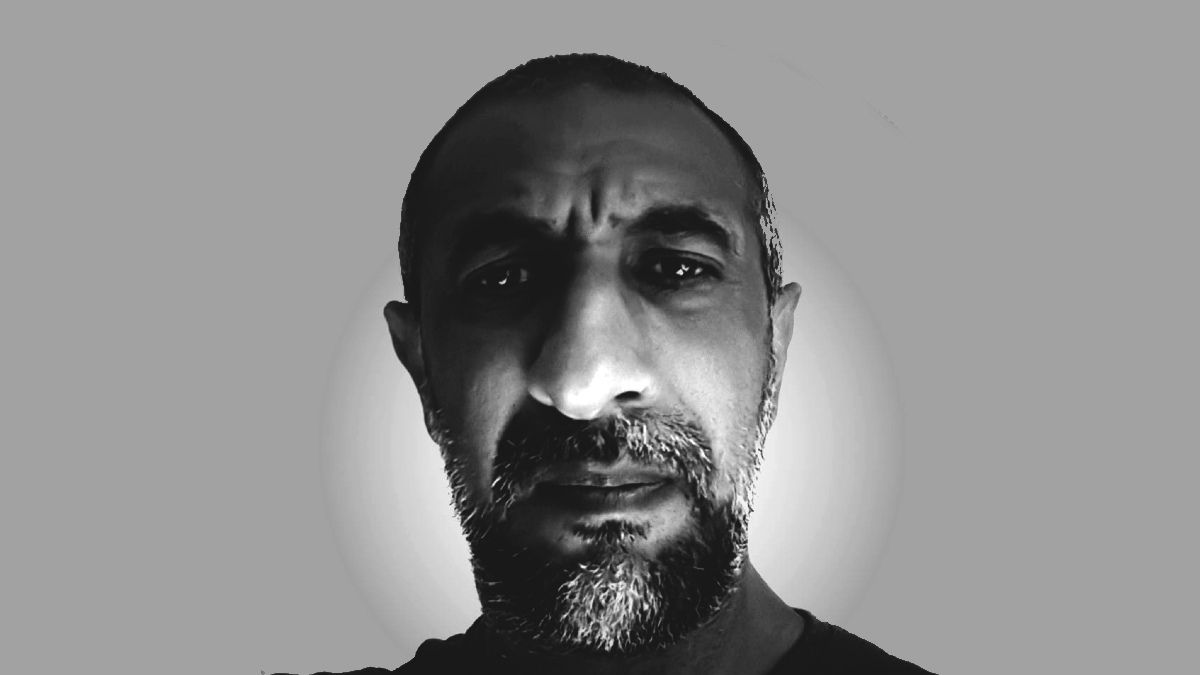 Zy Khan writes from the points of view of his own life experiences and moods, bringing a fresh new perspective and exciting sound design to his music. With many years under his belt producing tracks for alias THEELEMENT, Z.A.K and more. He now takes the step of producing and releasing under his own name Zy Khan on his own digital imprint called Dirty Korner Recordings .

With many a release within the ElectroHouse genres as THE ELEMENT winning several remix competitions for DIMMAK , SPINNIN , CR2 he also has had a string of charted releases hitting the Top 100 at Beatport.

His track “How I wonder” will be part of Tanzgemeinschaft second compilation “Hier Kommt Die Parade”, coming out at the end of June. Stay tuned. or enjoy the preview of his track in his guest mix.

Tanzegemeinschaft’s Various Artists compilation “Hier Kommt Die Parade #2” will be out on June 25.
Pre-order/pre-save available via this link.

Where are you currently residing?

What are a few things our readers should experience in your city?

I started DJing in1990 at home with a pair of Techniques 1200s and a made to fade DJ mixer, then in 1991, I started playing at Pirate radio stations throughout West Yorkshire England playing a mix of Italian Piano House, Jungle, Breaks and House. Then around 1992- 1993, I started playing in the local underground House Music clubs playing mainly uplifting piano house and playing alongside DJ’s Paul Taylor, Piano man, Sammon, Nipper, Welly, Dungeon Master, Johnny, Beatfreaks, Tommo, Gilly and more.

For the people reading this who haven’t heard your music before, how would you describe your style and the key elements that define it?

Ok, so at the moment I’m producing under my own name Zy Khan. I also produce under a couple more aliases however not so much now I’m concentrating 100% on my Zy Khan Artist. So my style I would say is a mix of various elements of Techno, Melodic Techno, Progressive House even some shades of Electro and Bass Music thrown in . I like long builds and cinematic emotional sounding breaks .. in a word (dark & moody).

What kind of music did you listen to growing up, and does it have any influence on your current sound?

If not, what or who are your inspirations? So growing up I listened to stuff from across the board like Culture Club , Green Sleeves Reggae , Hip hop like NWA , Tupac , some new romantics stuff like Ultravox , Duran Duran , Soft cell , and everything House.

Well, I don’t really have a set process however I have made templates of some of my tracks which I find is a good starting point or I just start with a vocal or a synth and just build up 16 bar patterns within Ableton Live then record in the ones I like into the arrangement view .. this gives me a decent starting point. I also like to mix and master as I go along building up the track.

Yes for sure I’ve been through this process several times, where you see a track doing well at Beatport and you think to yourself well if I made something like that I will be successful and make hit records … hmm not quite .. it don’t work unless your best buddies with a big name artist :). It took me many years to fully understand the concept of being original .. it comes from within you within your heart within your love for the way the music makes you feel. It’s not about tagging along with other peoples sound, it’s about getting the music out from within yourself.

Well, a bit of a sore point is that one. I’m have been my own worst enemy when it came to my DJing. The story goes I was just starting to pop as a DJ in the year 1993 where I was booked to play at a New Years Eve event alongside Paul Taylor and Rhythm Quest. The night was amazing … sold out. But at this time of my life, I was involved with drugs and the wrong side of Dance Music … and eventually, I lost everything all my vinyl, decks, my job … my DJing career had ended.

I then went to rehab got myself sorted and while in recovery I learned Music Technology and then got into college and Studied Music Technology at Huddersfield Polytechnic. That’s when my love affair with producing started which I’ve been doing ever since, it has been my saviour from drug addiction, without it I don’t think I would be still around.

I then took the step of moving away from everyone and everything iv ever known .. I went to work in Egypt for 4 years and it was amazing time and just what I needed .

I won’t lie. I’ve copied others styles and sounds however I’ve learnt so much from doing so that now I can sit down in the studio and just break out a few synths and get the sound design going.

Some days though no matter what it just not there it’s just not flowing, on those days I just take a time out or get on with something else.

What releases have you planned for this year that you can tell us about? Like when and on which label?

I use it daily, I think it is very important for an artist to be able to do everything him or herself and learn as much as you can about how to use SM to your advantage.

What is one thing that would make your musical career more successful?

I think for me being able to work on music full-time, however, life is such that one has to work a day job then fit in producing around that.

Well, for me the first time I stepped into a Warehouse rave at the age of 18, the track playing was Orbital – Chimes. I had never heard or seen anything like it. I was hooked. 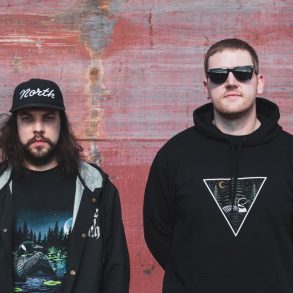