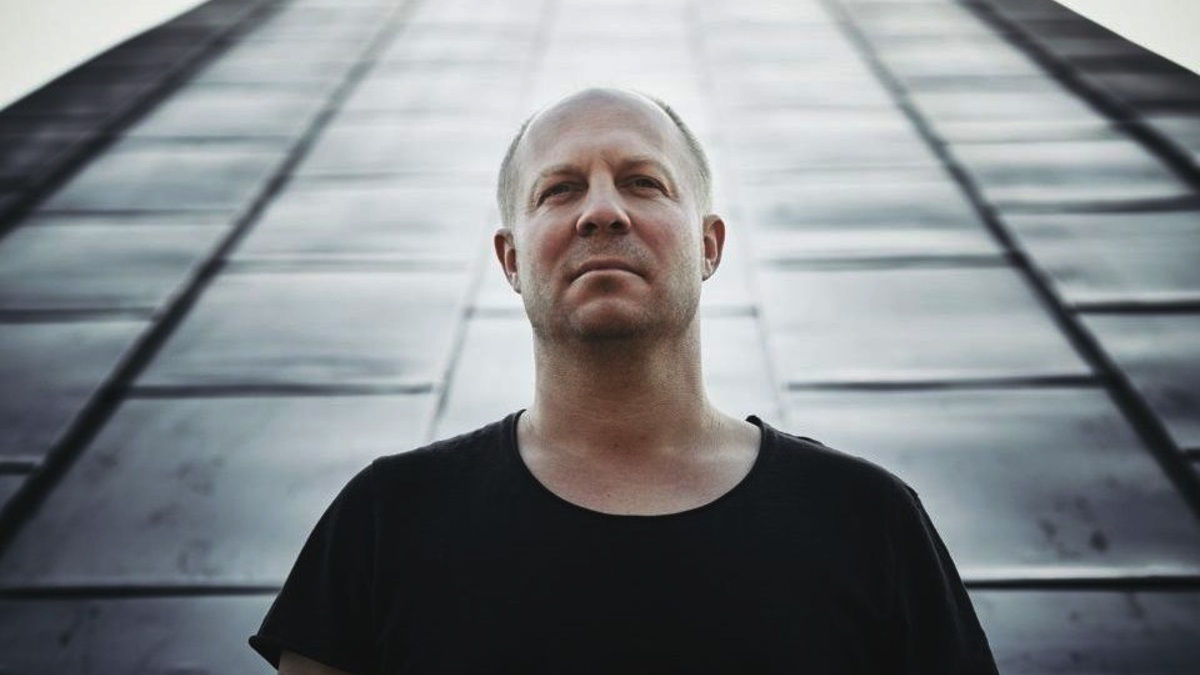 Although he’s cleverly managed to swerve the superstar DJ circuit, Gorge is a producer worth checking in with. A discerning guy, his sounds are adored by virtually every top-notch DJ in the house and tech-house domains. Little wonder then, that he regularly tops Beatport charts, or that his label, the emphatic 8bit, is now over 17 years old. As we’re sure you’ll agree, not a bad achievement! What’s more, he’s also really busy in the remix sphere too, with his latest release, a killer remix of Jochem Hamerling’s Speculation on Adesso, getting a serious rinsing in the charts and the clubs the past while.

How are you? How has the last year been for you? What did you learn during the pandemic year, what did you miss most?

Hi and thanks for the invitation to do this interview. In the end, the last 2 years went great for me as I had much more time in the studio without travelling. Focussing on some new projects and more mixing and mastering for other artists brought me through this time. The thing I missed most was playing out a lot of music I produced and seeing peoples reactions on the dancefloor. Really missed this energy playing in front of a crowd.

The thing I missed most was playing out a lot of music I produced and seeing peoples reactions on the dancefloor.

What does being German mean to your music – does it give it a certain characteristic or sound?

Well, Germany has a lot of roots in electronic music and I went to clubs at the beginning of the ’90s around Frankfurt which was the era of Sven Väth playing at the Omen. Also, we had the Dorian Gray at Frankfurt Airport which was also trend-setting for the scene. Electronic music was a completely new experience and I have a close connection to a lot of genres like trance, techno, house and also D&B as in that time it was all mixed up on the dancefloor in one night. At that time I listened to a lot of German productions but when I started to play as a DJ in 1995 I bought a lot of imported vinyl from the UK and US as they had the bigger house scene already. Germany was more into Techno and Trance and I found myself getting more and more into house music and deeper sound.

How do you look back on the ‘Mannheim Sound’ days? Did this tag actually mean anything to people involved in the Mannheim scene?

That was overwhelming. I released music on some other labels before 2005 and it was always annoying to wait for a release date which was the earliest 6 months after a production was signed. So, we decided to do our own labels and Nick and I started 8bit with our own productions and after 3 years we set a new trend together with Cecille and the whole Mannheim crew. The press created the “Mannheim Sound” which was very funny for us but meant a lot to us.

Where does the impulse to create something come from for you? What role do sources of inspiration like dreams, other forms of art, personal relationships, politics etc play?

As I’m a structured person who always works daytime in the studio starting early morning until the afternoon I get a lot of energy from my family and friends in my leisure time which is very important for my inspiration. Politics is important and I’m very much interested but it doesn’t really matter regarding my music production. My biggest inspiration is sounds from new synthesizers, vocals or samples.

My biggest inspiration is sounds from new synthesizers, vocals or samples.

For you to get started, do there need to be concrete ideas – or what some have called a ‘visualisation’ of the finished work?

I always start with a basic setup and go through samples or synthesizer sounds. I have an idea in mind in which direction I want to go but it’s a creative process and sometimes you end up in something completely different. As soon as I have a sound that inspires me I have the track in my mind and start very early with the arrangement not to get lost in sounds.

What inspired the remix on Adesso Music – where and when was it written for?

I listened to the original and had a picture of a remix in my mind in which way I can bring it into a deeper but still energetic direction.

How do you approach a remix and how does it differ from making your own stuff?

I love remixing as someone else already worked out an idea (which is always the hardest part).

For me, it’s easy to bring a nice original into another direction if it inspires me but I always need to listen to the original and the remix stems before starting. Sometimes people send you very bad originals and think you can make gold out of these which is not possible. Btw this is also the way we work signing music for 8bit. The originals have to be strong and sometimes we add a remix for another colour.

Are you making tunes to play in your own sets, with certain clubs and situations in mind? Do you generally produce music with a crowd in mind?

One big learning process in my musical career: You always need to trust your music productions but be critical. If you don’t want to play a track you’ve produced it’s not ready. As I’m reaching a lot of people with my music there’s always a crowd in my mind. Not always a dancefloor, sometimes also a lounge, beach or nature environment where the music might fit when listening to it.

As I’m reaching a lot of people with my music there’s always a crowd in my mind.

After 20 years in the game, what are you most proud of?

If you were to introduce someone to three definitive Gorge jams, what would they be and why?

Tayo is also one of my favourite tracks. Very driving baseline and some simple melodies made this one work very good on the dancefloors. Don’t stop for me is one of the most timeless tracks I did the last years. It closes the gap between deep house and house and I heard it in very different DJ sets from DJ’s I never thought they would play it.

Gorge’s remix of Jochem Hamerling’s Speculation it out soon via Adesso Music. Buy/listen to the release here