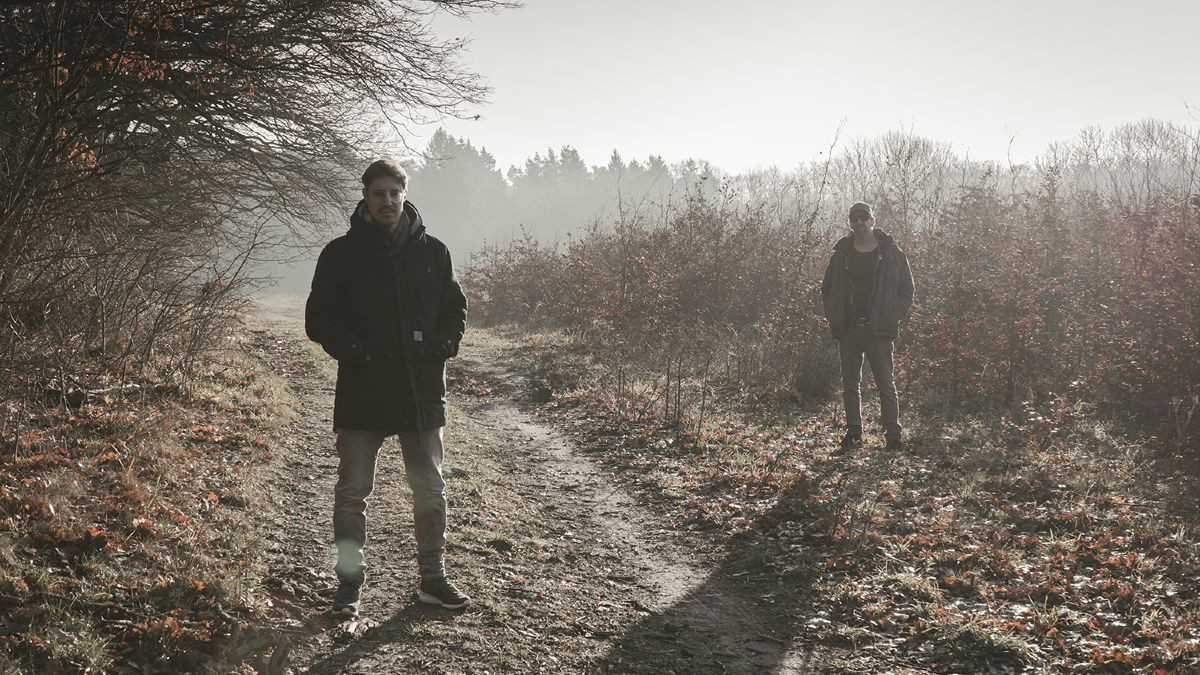 Droughtwerk is basically two longtime friends that have met in the scene ages ago. Always interested in each others’ sound, checking out what the other one is up to at the moment. A couple of years ago, they started to work on some little projects, “it felt good right away”, that’s what they say today about that chapter. Sometime later, somehow Droughtwerk was born. Lots of meetings in the studio did follow, making music, having a lot of fun while just talking ideas about the future. Always evolving and developing new soundscapes to get deeper and deeper into the genre.

Their approach of making music is dub techno to deep melodic sounds mixed with percussive grooves, but always staying timeless. They are living in a city that is influenced by an area that simply lives & breaths techno … Berlin.

In 2020 the “Droughtwerk” label is getting out there, focused on fully analog produced 4 track EP’s pressed on vinyl.

Where are you from and what do you find inspirational about where you’re
living?

I’m from Berlin. Nothing more to say.

What excites you the most as a DJ/producer?
It’s been said by many before, for me it’s the connection with the crowd what I find exciting. Even if there is only one person happily dancing to my set, I’m happy too!

Have a look at my answer to question number one. Smiley again 🙂 I like to dance for hours in dark basements.

How has your music been influenced by other artists, musicians, or life in
general?

Of course, there are a lot of DJ’s and producers that influenced me. But my music, in general, is influenced by sounds and grooves that I like and to the way I can create them.

It’s the first mix of Droughtwerk so I wanted to play all tracks of the first EP ‘Exit Burdock‘ and at the same time I wanted to show how they fit to all the different styles that I like. So, it comes a bit in waves at least as much as you can pack in an hour.

How will the future of a DJ look like let’s say in 2030? Meaning technology-wise. Go crazy.

I love to play with vinyl. So I hope I can do that for a long time. It’s really difficult to imagine that technology can go even crazier than now. I prefer it when the DJ keeps tracks as the artist produce them and not mix to much bullshit into the sets. 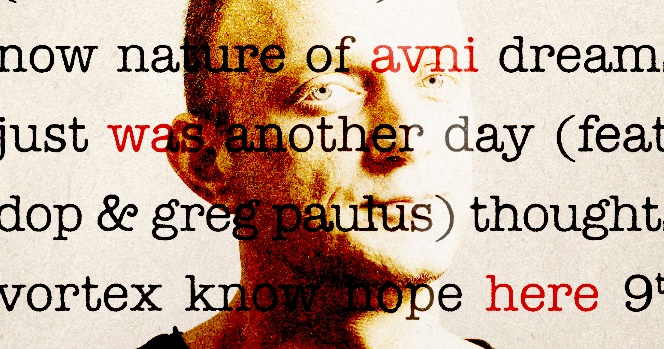