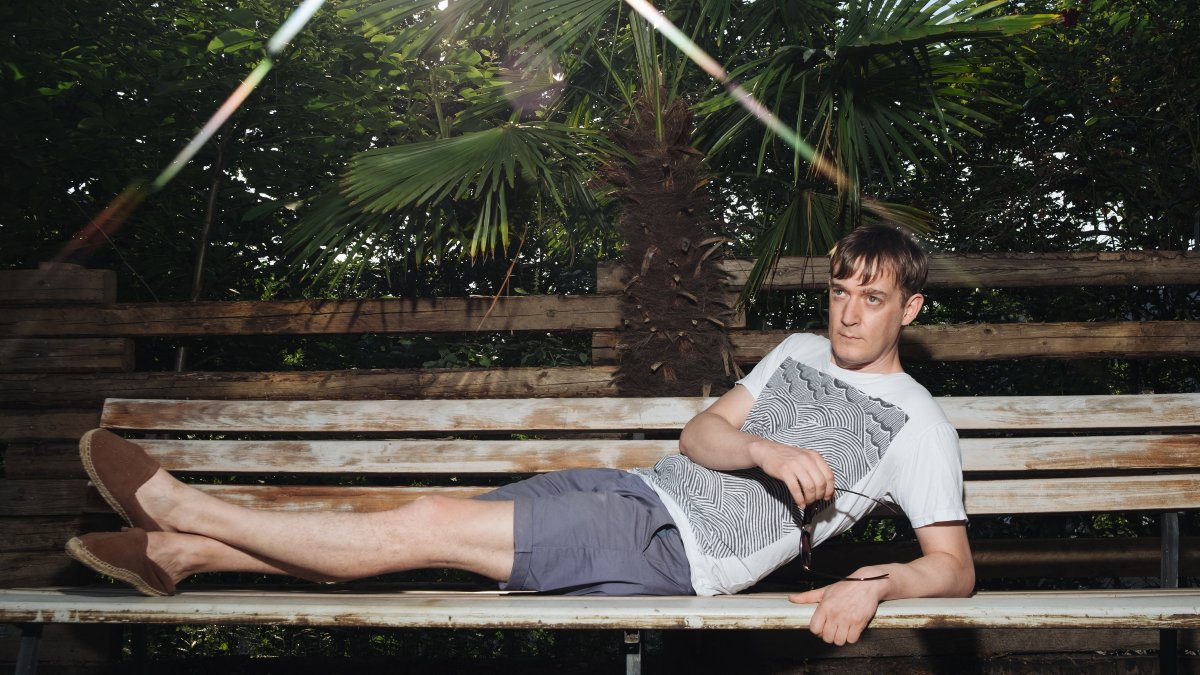 The beauty is in the detail – check out Feines Tier records

Today, much is created synthetically. Far too much is created with a clear marketing goal without ideals and soul. This undoubtedly applies not only to the goods on supermarket shelves or the endless selection of products in digital stores. In the music industry, too, economic profit often comes before the idea of musical output.

So, it’s all the nicer to discover special projects that have grown naturally. The label “Feines Tier” is one of these rare phenomena that show an exciting development out of a love for the cause itself: releasing good music. We are therefore very happy to have spoken with the head of the label Philipp Fein in the run-up to Christmas.

Let’s start with a flashback: When did the first idea of creating the label come
about?

Around 2012 when we started to throw professional parties in Cologne. We felt to create a platform for the sound we personally like.

We have all experienced challenging months. What were the most difficult and most beautiful moments for you as a label in 2021?

In 2021 it wasn’t that bad at all compared to 2020. Luckily people still listen to music. The pandemic was already ongoing for some months and I had the chance to adapt to the whole situation by using my free time and releasing more music via Feines Tier.

In fact, I worked on one record per month which is quite a lot of work for a one-man army with an independent label. It was also quite challenging when the vinyl press told me they need a couple of weeks extra time with the pressing to coordinate the new release dates and re-schedule everything.

I was quite pissed when I realized I had to organize everything a 2nd time. However, the most beautiful moments were my gigs after months of pandemic especially the first night in Cologne’s Odonien was very special, cause you could feel the tension and happiness around. It was such a crazy party night worth remembering my whole life.

Your label centre is the city of Cologne – with which networks, artists and clubs are you
in exchange?

I’m very happy to work with the infamous Kompakt as Feines Tier’s digital and vinyl distributor. With our parties, we work with different locations, but we hold residencies at Gewölbe and Odonien. Our dear friends from Laut & Luise are building a brand new club at the moment and we are looking forward to the opening in 2022.

This year I’ve finally received a remix from Cologne-based friend Marcus Worgull and I’m talking to super-producer Bryan Kessler about an EP in 2022. He was already remixing an album track of also Cologne-based artist Popnoname in 2021.

What places in the city do you go to when you’re looking for a break or inspiration, and where’s a good place to have a beer when you’re not walking around Corona?

In case I take the time to go out I usually go to “Zoo Schänke”, which is a friend’s music bar in Cologne-Ehrenfeld, an old workers district, where also the local Graffiti guys use to hang around.

Besides, there is a new spot coming up called Westspitze, which is already in creation as a long term project with a focus on cultural activities like open-air happenings, urban gardening and a lot of social projects. This was also the spot, that helped me a lot to forget the trouble during the first 1,5 years of the pandemic.

There have been some exciting album releases on your label this year, some of which we have presented here. Can you tell us more about them?

Indeed there were three exciting LP’s released on Feines Tier in 2021. The first was from LucaMusto, who already released two successful EPs during the last years. It’s a real slow house journey with strong references to the Golden Era of Hip Hop in the ’90s. The debut album was released on 2LP with a beautiful limited gatefold cover. Some copies are still available!

Hounah, which is a new project by Daniel Nitsch from The Glitz ranges musically from Trip Hop and Rap to House and Electronica. Such a trip! There were also four exciting remixes on two album singles released by the likes of Theus Mago, Deadbeat, Dave DK and Twit One.

The third LP just came up on December 17. It’s called “Grosse Trommel” by JohannesKlingebiel, who was also responsible for the first official catalogue number FT001. The first single „ Alles Oder Nichts“ came out on vinyl in October including remixes by Spanish producer Gullen and Innervisions staple Marcus Worgull.

Once again with this LP Johannes Klingebiel proofed his standing as an excellent electronic music producer and multi-instrumentalist.

Which three tracks from your label have particularly touched you this year?

The sound of the label is very diverse and yet one believes to recognize a common thread. How do you choose your artists and how do you work as an A&R?

On the one hand, the music has to hit my heart straight away. If I don’t feel it while listening to it for the first time, it won’t have any chance to be released on Feines Tier. On the other hand, I try to create a nice musical mix on the label focusing to stay interesting and maybe sometimes surprising for the one or other fan and listener.

You have a long history behind you with your team and you yourself are active as a DJ. How do you coordinate so many projects without losing the fun?

To be honest there is no team cause I’m working as a one-man army on the label. Together with my founding partner Amon, who’s working on the Westspitze project now, we promote the parties as a team for more than 10 years, but the label work is all done by me, myself and I.

Usually, I’m in steady communication with Kompakt distribution and each releasing artist, who’s also involved in the work most of the time. So it’s definitely not getting boring and due to the fact, I’m able to release music I personally like and want to push.

It’s kind of a dream job for me – together with all the other projects I’m working on – for example, the &&booking agency, as well as my DJ-gigs and sweet vertical gardening, start-up together with my brother to deliver Cologne’s top chefs with fresh organic herbs and cress.

What do you have coming up during the next weeks and next year we should be looking out for?

In January we will start the year with an EP by Mishell, who’s a newcomer from Israel. You can also look forward to the exciting acid-driven remix by Bawrut.

Besides, we have an outstanding vinyl EP by wonderful Megaphonim duo – also from Tel Aviv – coming up during the first half of the year 2022 including a smashing Simple Symmetry remix.

There will be a new label compilation called Zoo Vol.3 coming up on vinyl in summer and some EP projects are in the pipe I don’t want to talk about, yet.

What resolutions do you have for the new year?

Same same but different! I will go on with the work with the same attitude like I’ve done in the past: Don’t take yourself so seriously. There are so many more important things in the world than pushing your personal ego!