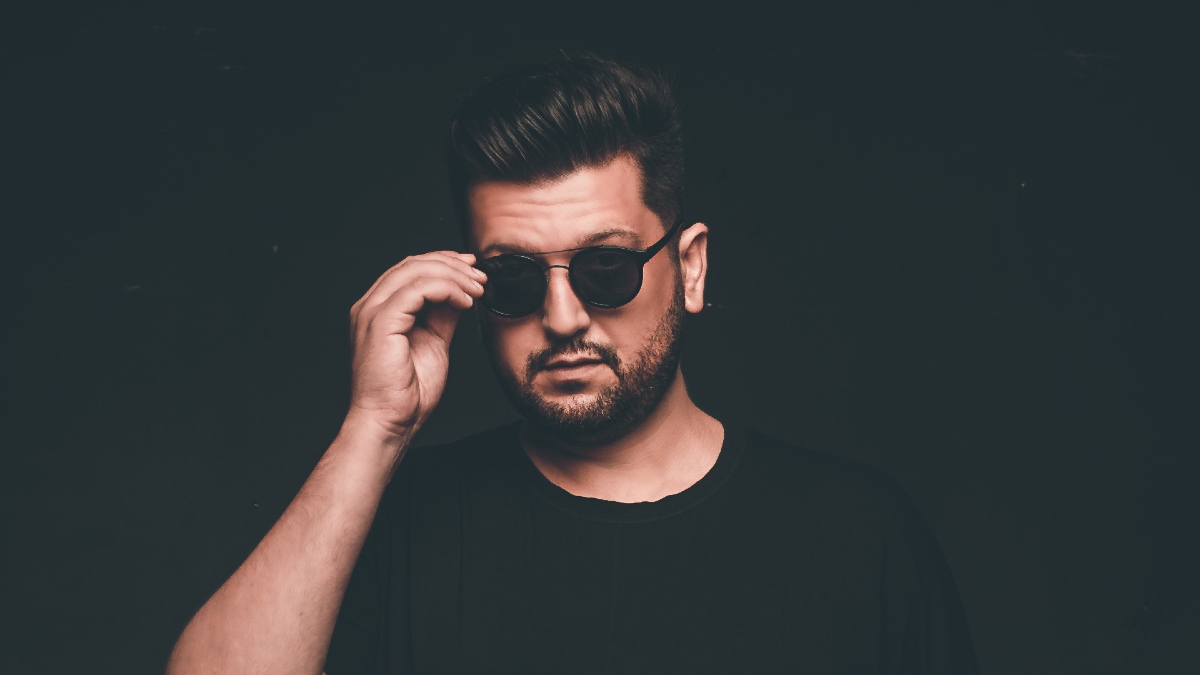 From Tech House to Indie Dance: get to know Leo Diniz

His journey is highlighted by important gigs at places like AME Club, D-Edge and Warung Tour, but by now the artist focuses his efforts on music production, betting mainly on Indie Dance

Even after being quite connected with his sound within Tech House, travelling around Brazil and building his name in the scene, he discovered a new passion: Indie Dance. Today, Brazilian DJ and producer Leo Diniz is nowhere to be found except playing and producing this kind of sound, full of nostalgic characteristics.

However this transition didn’t happen overnight, it started slowly, about two years ago, when he conquered a stronger presence in Brazilian lineups. Early in 2019, he made his debut on D-Edge‘s traditional Thursday night, Moving, taking over the DJ booth right after the German D-Nox.

In 2020, another major debut: he played at the renowned Ame Laroc Festival during the Brazilian Carnival, sharing the DJ booth with Wehbba, Oxia and Guy Gerber, besides playing at Warung Tour São Paulo — and little by little he realized that Indie was predominating in other sets.

The musical diversity added to the research has always been Leo Diniz’s strong point, and with the responsibility to play at those events, he had the obligation to keep his case 100% fresh and up to date — surprising the crowd is what he likes to do most. And it was diving deep into new discoveries and artists that he got closer to Indie Dance.

“I had been feeling a kind of creative stagnation within the styles I used to play, so I started looking for new sounds, watching content from artists and genres I did not know when one day my friend and manager, MAU (UAM Manager), showed me a DJ set of Jennifer Cardini at Burning Man 2019, I fell in love with that sound, which reminded me of my psychedelic roots and at the same time a futuristic, nostalgic, different and grooving aesthetic. That was the starting point for an immersion in this world that would be another great turning point in my career”, he explains.

When he was taking his first steps as a producer, in 2019, he made a Tech House track called “First Step”, which was released on Klandestine, and soon after he moved to Indie Dance, releasing “Better Land” on Interpol Records.

Focused on the evolution and development of his sound identity, he got the blessing of Aletheia Recordings, stamping his name on the Eleatics Records sublabel catalog with Welfare EP.

Another important thing is that he never hid his admiration for AFFKT‘s work, so much so that his latest news is an edit for “Bac“, track originally released on Sincopat last year, now revisited by Leo Diniz and available as a free download through the Music Treasures channel.

“AFFKT was certainly one of the first artists I knew when I started this immersion into indie, this admiration and respect has been maintained until today. Last year his label SINCOPAT which is also one of my favourites and a big goal of mine to release a track, invited me to participate in the remix contest of one of their tracks, BAC, we hit the crossbar, we were among the finalists but this track made possible a closer relationship with the artist and Label, I really liked the result and was super excited to share it with people”.

Enjoy the moment, turn up the sound, check out the new track and follow Leo Diniz’s next steps: 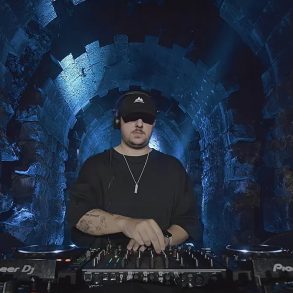 Techno on the caves: Prisma Cast #104 with r4ne