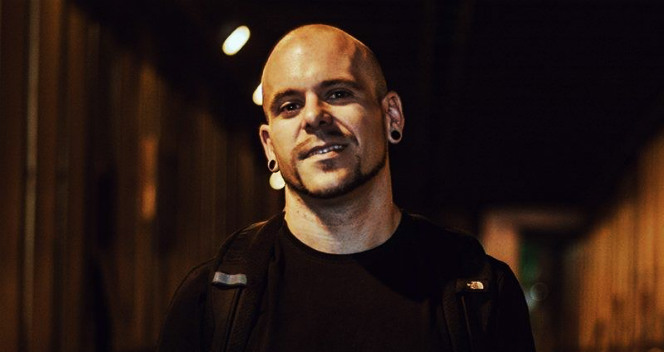 Furia emerging artist on the rise

XTR’s Furia is emerging as one of the most supported Melodic Techno producers in Spain.

In September of 2018 Furia released his work “Hoag”. Hoag” is an arpeggiated, spacey track with a funk ridden bass line that tells a story through properly placed plucks accompanied by huge analog sweeps filled with emotion and vibrancy.

After this release on XTR Records, Furia climbed multiple relevant Beatport charts as he broke into the Top 100 Releases in the Melodic House & Techno as well as Progressive House genres for several weeks. The collaboration with American Techno producer donnerstag even reached the #4 spot in the Top 10 on Beatport’s Melodic Techno chart and stayed there for the better part of 2 weeks.

Here’s where it gets really interesting: Furia’s second release “Trappist” on Madrid’s XTR Records in February of 2019 has gathered more than 200,000 Spotify plays. “Trappist” is a dark, analog fueled track that is guided by a science fiction synths that give the listener the experience of traveling through space but simultaneously sticking to his melodic roots with an absolutely unforgettable crescendo. It has been positioned among the Top 10 play-listed tracks in all of Techno where you can find electronic music legends such as Carl Cox, Adam Beyer, D-Unity, Umek, Enrico Sangiuliano, Amelie Lens, Mark Reever and many more superstar artists.

Techno 2019 by Top Playlists is easily one of the leading playlists on Spotify where you will find the some of the best Melodic Techno & Techno in the world with more than 60,000 followers to date. 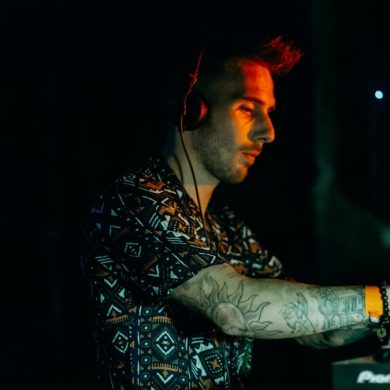