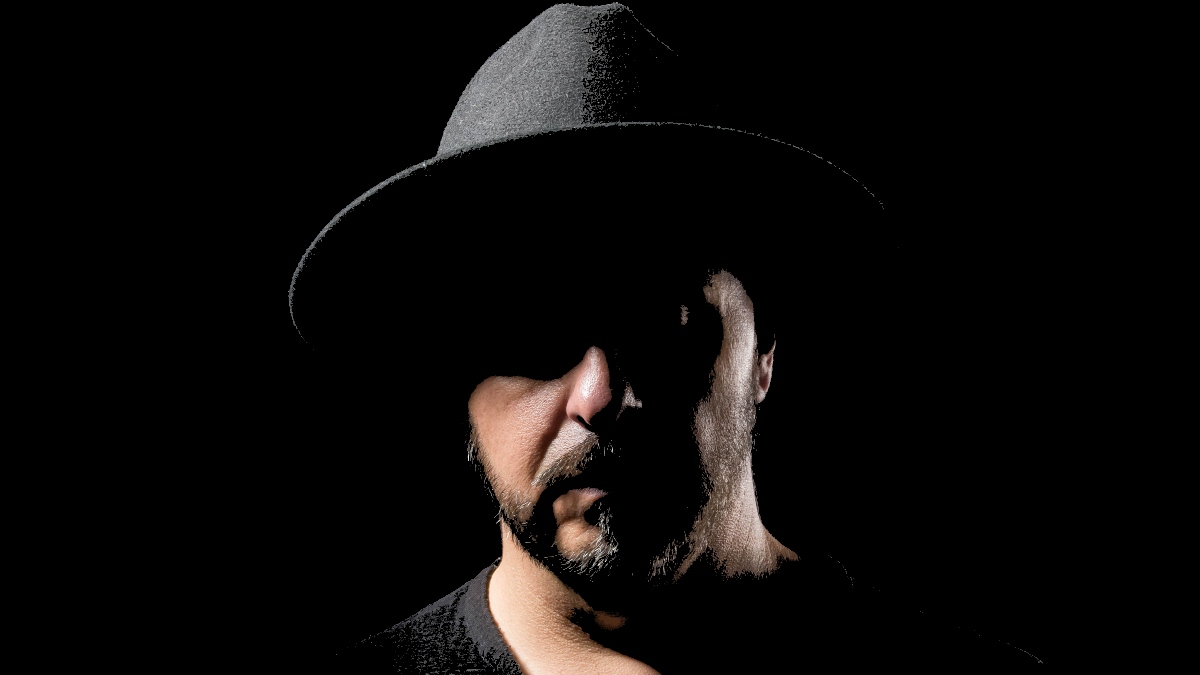 Getting to know Diego Miranda (CH)

Originally from Santiago Chile, Diego Miranda (CH) incorporates in his colourful organic style, elements & grooves of Melodic House & Techno to downtempo music. His productions, full of energy move the dance floor and yet his delicate touch makes it pleasant no matter where it is.

Back in the day, his experience started in Barcelona where he learned his DJ skills. From there he moved on to other European cities. Moving back to Chile, he starts to produce his own music. His involvement with different productions & collaborations made him create his organic sound. Releases came not long after as were international gigs.

Only recently Diego Miranda released his Ghostly EP with us. An awesome track, backed with a remix done by Soulfeed.

Hello Diego, thank you for taking the time for this interview. How are you doing these days?

Hello friends. I’m doing very well, starting a new cycle and settled for the next few months in Santiago de Chile after 3 years away.

Give us a brief history of Diego Miranda (ch). From the past to the present. Go ahead.

Uff, this goes back to Christmas a long time ago when I received a toy drum set as a gift. I was 3 years old. After that, I got a super basic Casio synthesizer. But for me, it was the mother ship. I also played the guitar and the bass in my teen years. That’s when my parents noticed that I had some skills for this and some time later I entered the Conservatory of Music for 6 months.

After a couple of bands with friends, I started to get more interested in hardware as an autodidact, even taking production classes to better understand the mix between digital and analog tools to create a good mix. And so each time I was buying machines, learning and getting into music production, which is what I really love to do.

How would you describe yourself in 3 words?

In general, what characterizes your musical style?

For me is the journey, the emotions and the melodies are the most important thing. Having the possibility to see people dancing with a smile on their face and with their eyes closed is an important driver when I sit in the studio. People who experience this kind of connection go home with a different feeling than just partying. It’s all well and good to think about the drop and blowing the roof off, but at least for me, it’s not just about that. I read somewhere that Music may be the last remaining universal language and it is our duty to speak it aloud.  It makes total sense to me these days.

How has your music influenced other artists, musicians or life in general?

I think that having had the chance to live in Europe for a few years really opened my eyes. The musical culture and entertainment there is much more closer and there is a universe of bands and independent artists that are very good.

So those diverse boosts from Indie to gipsy peñas in Barcelona gave me an idea of the sound I wanted to aim for. Something organic and melodic with a deep groove and I’m still working on it.

All this also added to heavyweights like Depeche Mode, New Order, Pink Floyd, Prince and David Bowie of course.

What were the milestones that brought you closer to achieving your dream of being a DJ?

I guess several things, but one of the most important was that with the bands it was hard for us to coordinate times and ideas, so I saw in this the possibility to make music independently and then play it live. How fun is that!

In depth with Jonas Saalbach

What is the most embarrassing moment that has happened to you during a DJ set?

Ok so I was playing in Tantra Club in Santiago and the DJ booth had two crates of beer as a platform to get higher (don’t ask me). 4am, club packed, momentum before the drop, a crate moves and I disappear from the stage to the floor. I remember that night I didn’t drink alcohol, but of course, I was the drunk DJ, haha.

You recently released a beautiful track, “Ghostly”, with us. Tell us about the creative idea and the collaboration with Soulfeed for the remix.

Thank you for having it in your catalogue. With Ghostly the idea was to try to achieve an organic sound with acid undertones within a groovy baseline, however, the name came about when I used the arpeggiator of a Minilogue synthesizer with a couple of filters that sounded like a haunted mansion.

Regarding the remix, it couldn’t have been a better time to have Soulfeed’s amazing collaboration on the pack. I have a lot of respect for what they do and with Elad, we’ve been working on some stuff for a little over a year. He’s a brother from afar and I’m very happy with the result of his work on this EP.

Diego Miranda (CH)’s Ghostly is out via various platforms. Check it out.

What do you have planned for next year, any new music or collaborations we should know about?

Lots of music coming out in the next few months on Boys&Girls, Take Away, Sound Avenue, 3rd Avenue among others. Getting back in the studio after a break and planning a few things in Europe next year 🙂