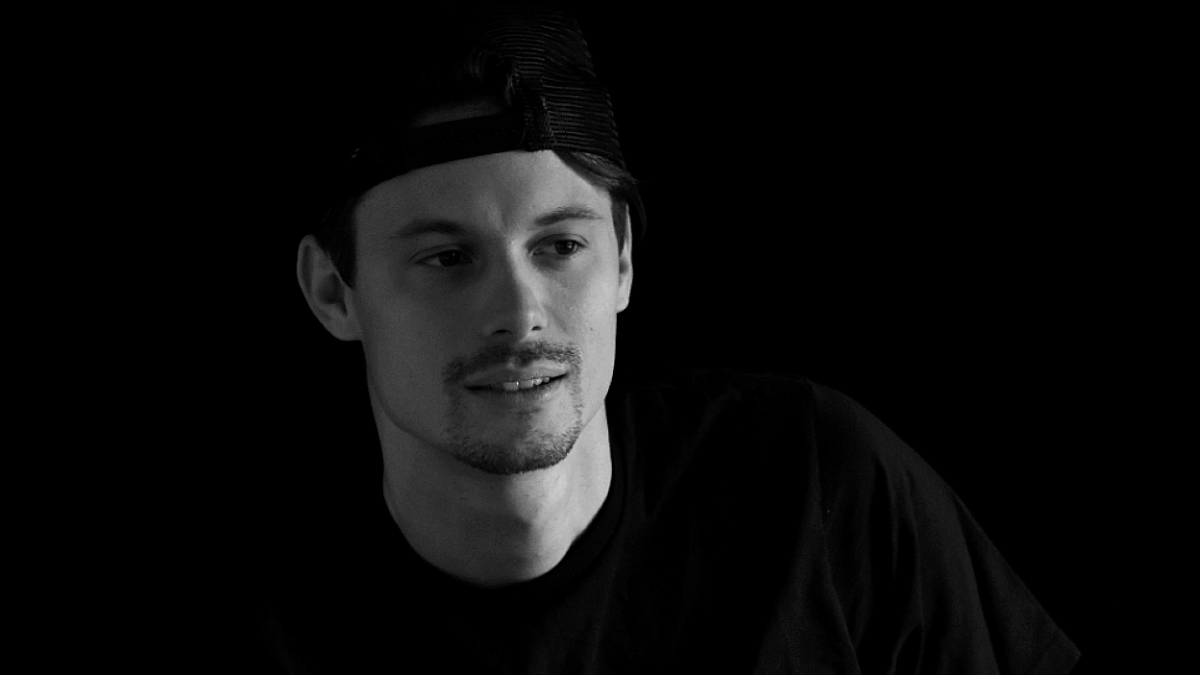 Italy has never been a country short on top quality DJs, and you can add Ian Carpenter to that list. A prodigiously talented DJ and producer, Carpenter has won a host of awards for his dedication to his craft (including the much-coveted Burn Residency award) and continues to impress thanks to a no-nonsense approach to masterful tech-house. Little wonder then that he’s appeared on the likes of John Digweed’s Bedrock, while his latest EP – arriving on his own Trip Records label – sees him once again delve deep into his influences.

We put a few questions to Ian recently, as he touched on ghost production, live stream plans and his goals for the year ahead….

Hi Ian, thanks a lot for talking to us today. Let’s start out a bit by talking about this awesome-sounding stream that we’ve been told about at Mount Etna. Can you tell us a bit about your plans here?

Yes, it’s in my plan. The Etna volcano is a precious symbol of our land, and I admire its majesty. For this reason, I thought it would be a perfect background for the realization of a live set immersed in nature, to bring out the best of the sounds of melodic techno. Watch out for that one coming soon!

How will you plan your set at such an iconic location? And can you tell us a bit about the preparation for it?

I am currently in the organizational phase. Also because I have just completed the realization of my first video recorded at the foot of Mount Etna in an amphitheatre; it will be broadcast in preview on 13 February 2021.

How has the pandemic affected your approach to music?

Without a doubt, I got to concentrate totally on new productions and new ideas, without distractions. I sincerely hope that soon we can return to normal, healthy and peaceful.

Are you generally a positive and optimistic person? Has the pandemic affected you that much? And does music help you that way?

In general, I consider myself a positive person, although obviously, the pandemic has affected me as it has done with everyone, some more, some less. Without the pandemic, it would have certainly been different. I admit that I really miss being able to play, be in contact with people and share my music in a party atmosphere.

Let’s talk a bit about the good times a bit! you did some really great stuff, but what do you consider your biggest achievement to date in music? Is there something you’re especially proud of?

It is true that I have had some very important experiences, which have helped me to grow professionally. Among the most significant ones I could mention is the Burn residency. It gave me the opportunity to meet great artists like Philipp Straub and Carl cox and learn from them. It was an experience that I am proud of.

And what about your musical education – did you teach yourself? or how did you learn to produce?

I am a self-taught musician. My strong passion for techno music has led me to study it in detail. Initially, I followed some guides on the use of basic programs like Logic Pro x or Ableton on Youtube. Then after many years of testing and trying I managed to stabilize my sound.

A lot is made about ghost producers in the modern tech-house world. What’s your opinion on all of this? And would you ever help another artist out by producing sounds for them?

Honestly, it’s a topic that I have never fully been interested in because as a producer I prefer to do my tracks alone or in collaboration with other artists. This request has never been made to me until now, I should think about it…!

I noticed you released on John Digweed’s Bedrock, an awesome label and a long-time favourite of mine. How did that happen? And did you feel under any pressure delivering for the label? Or did you submit the demo and John liked it?

I am very proud of my “Eclipse” track released on the Bedrock record label. I didn’t feel particularly pressured but I did my best to make the track one of my best. I sent the demo first to Philipp Straub because it was included in his ep “Theia”, which he liked a lot, and then it ended up in John’s hands for the definitive confirmation.

Is John someone you look up to? What other djs and producers really influence you?

I admire John’s work a lot but I haven’t had the honour of knowing him in person yet. I hope it will happen in 2021. The DJs who have influenced me in my search for sound are definitely Stephan Bodzin and Adam Beyer.

Are you someone who makes goals? And if so, what would you love to achieve in 2021?

Yes, I always do a work plan at the beginning of the year. This year as the focal point, I would like to be able to create live DJ sets in streaming in truly special places, thus making my audience more involved. I hope with all my heart that this pandemic will end very soon and that the party can start again.

I also wanted to touch on the electronic scene in Italy right now. what was it like before the pandemic for events? And do you think it will get back to that way?

I really hope that the Italian scene can recover, get up stronger than before. The electronic scene in Italy has always been very strong, with high-level artists.

Can you also tell us a bit about your alias, Ian carpenter? How did you come up with that one?

My old alias “Katty Smyle” marked an era of first experiences. I explored the world of techno with a kid’s eyes and I approached it by making my first experiences. Ian Carpenter was born from the unripe Katty Smyle. I can confirm my professional stability with this new alias, which fully represents my more “mature” style.

Finally, please talk us through three books or pieces of music that have really got you through lockdown.

As I said, I am very inspired by Stephan Bodzin. So, for me, the track Singularity is inevitable in my musical baggage. In my childhood, Tides feat. Bajka’s “Beanfield (Ripperton Remixerton Remix)” marked me a lot. Finally, last but not least, Adam Beyer’s “Your Mind” cannot be left out.

Ian Carpenter’s Renovatio EP is out 10/03 via the Trip Records label. 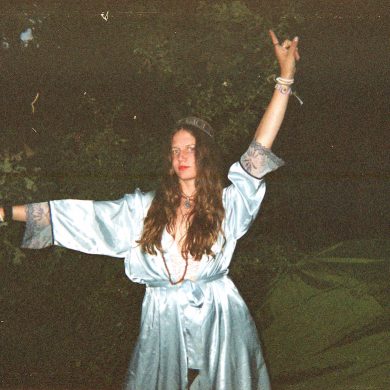