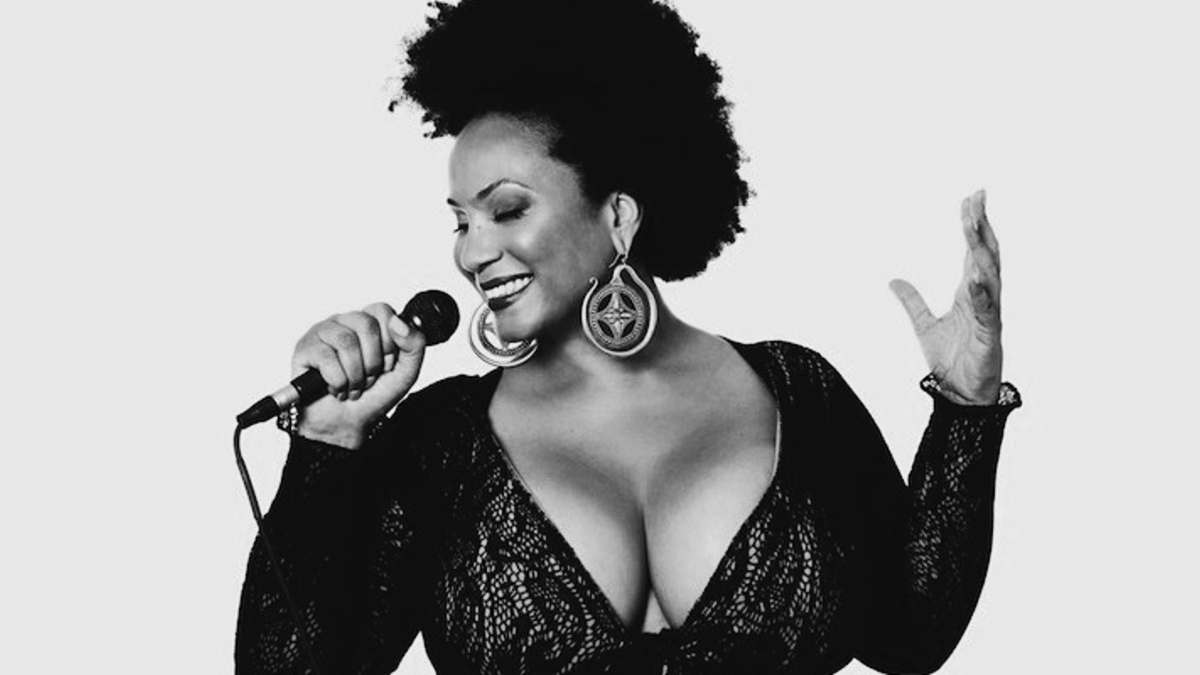 In conversation with Monique Bingham

Monique Bingham has been responsible for some of the most poignant, soulful jazz-infused house music of the past 20 years with her distinctive voice and brilliant songwriting skills. Her career began fronting the “acid jazz” band Abstract Truth in 1995 with their first single ‘Get Another Plan’, which received international critical acclaim. Their follow up single, ‘We Had a Thing’ in 1998 became an indisputable soulful house classic due to Matthias Heilbronn’s infectious house remix. Since then, Monique has gone on to work with some of the world’s most respected producers including Kerri Chandler, Jellybean Benitez, Karizma, Louie Vega, Todd Terry and Black Coffee, among others. She has also worked extensively with Ralf GUM, exploding on to the South African scene with their 2012 collaboration ‘Take Me To My Love’ and going on to release huge singles such as ‘With Her Hand’ with the legendary Hugh Masekela, ‘Claudette’, ‘Kissing Strangers’, The Pap’ ‘Little West 12th Street’ and more, on Ralf’s GoGo Music label. As a result, Monique has been a regular fixture on festival stages in South Africa for a number of years.

Bringing the heat to our dance floors this Spring, Sicily’s DJ Vivona joins forces with much loved vocal queen, Monique Bingham, on a potent new collaboration, ‘Over Him, Under Him’. Ripe with deep Afrocentric vibes and underpinned by a melancholy undertow, ‘Over Him, Under Him’ sees Monique deliver a stunning performance, musing heartfelt lyrics about letting go of a difficult relationship. The package is aimed firmly at the dance floor with 4 stellar mixes from Vivona, which blaze between afro, deep tech, hypnotic house and prismatic jazzy flavours.

We took the time to ask Monique some questions about past, future and present.

You are an icon and a legend in the electronic music scene. Your voice has transcended through two decades creating anthems that have shaped house music throughout the world and especially here in South Africa. What is your secret to having such an incredible and long-running career in music?

Its actually been almost 3 decades now! I have watched the music business morph and twist into a completely different animal from when I started in ‘95. I’m not sure there is a secret to longevity other than deeply caring about what you do. An audience can feel it when you care. That might be why I’m still here.

Tell us a little about how the collaboration for the new single with DJ Vivona, who is also a legend, sparked?

My great friend Joe Berinato put together some shows in Sicily for me with DJ Vivona and Jon Cutler in 2010, it was one of the best times I have ever had on the road actually. Sicily is so beautiful.  We’ve know each other all of that time and are just now putting something out. Things happen when they’re supposed to I imagine.

You have such a beautiful way of telling stories through your voice. What inspires the stories and messages that you put into a record?

Thank you so much. I really do put in a lot of thought and effort. I take a looooong time to develop a concept and I have to really be moved by something. But it comes from anywhere. People doing stuff in the street and subway have inspired me immensely.

From the very first single ‘Get Another Plan’ to your latest release ‘Over Him, Under Him’, how has the writing process been, or changed over the years and how have you managed to evolve with music equally evolving?

Deciding on the story is the hardest part for me. Melodies, no problem. I could riff and adlib all day, that’s the easy part. It’s the words, the poetry that’s the challenge. That process has never changed for me.

You’ve worked with some incredible artists such as Kerri Chandler, Louie Vega, Todd Terry, Ralf Gum and Black Coffee just to name a few. How has that journey been looking back the past 25 years and is there anyone still on your radar that you would want to work with?

I’ve been incredibly lucky to have worked with some of the most talented, respected producers in the scene for sure. As well as some very talented up and comers. I could go down a list of producers from Quincy Jones, Nile Rogers, different genres that I could work with and would want to work but the honest truth is I want to work with me as producer of a full project. Nothing is stopping me but me. trying to get over that in 2020.

Tell us about your special connection with the South African house music scene and how you have become one of the songbirds of the country?

I honestly wish I could tell you how I became part of the live scene in the country over the last decade.  It is one of the most magical wonderful surprises of my career. To find a second home, and such a passionate fan base on the continent is better than anything I could have dreamed up when I started. But I think fans in South Africa and throughout Africa have treated a lot of music originated by Black artists in the west, not just house, with a respect that we sometimes don’t even give ourselves. Beloved artists don’t get disposed of with the coming of the next new trend.

During these testing times, how have you been coping in lockdown?

To be honest I’ve been a bit thrown. We are going through it here in the NY Metropolitan area and losing people is surreal. Bless everyone who is out there working their asses off whilst the rest of us stay sheltered in place. Been cooking cleaning organizing building painting sewing all kinds of stuff. All we as artists and creatives can do is try to work. Maybe there is a chance to be freed creatively by all of this.

With many industries taking a big knock, including the music industry, what lies ahead for Monique Bingham for the rest of the year in hopes that this pandemic will end in the near future?

I am bursting with thoughts and at the same time I can’t speak. As a performing artist the entire thing is a shot to the face, a total knock out. And you feel guilty about worrying about your livelihood when people are dying. I wish I were brimming with optimism but I’m not. I don’t know how we get through this. It is straight up one day at a time right now. I think it’s OK to have absolutely no idea what to do. But I’m getting my fill of reeling with confusion. It’s time to smack myself around and have at it.

In light of this new release, can we hope for more new music to come?

There is absolutely more music coming, much much more. It won’t stop ‘til I stop. I feel like I am being pushed into a whole new world of creativity.

Dj Vivona feat. Monique Bingham – ‘Over Him, Under Him’ will be released on Traxsource promo May 7th / Full release May 21st 2020 on Sunclock Records.