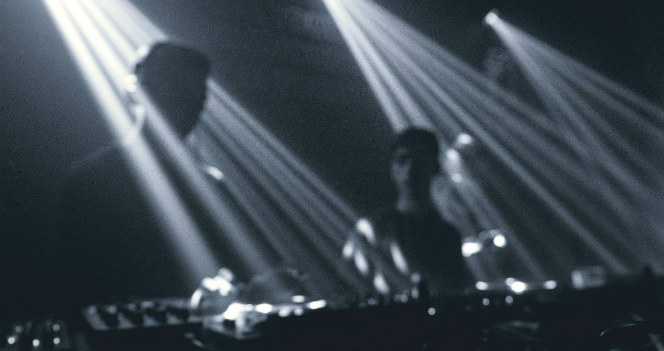 In conversation with the Italian duo, Opposite Ways

The Opposite Ways, Gabriele Bianchi and Gabriele Pavanati, are an Italian duo based in Milan. Only recently, in 2017 they went to the Nut Academy in Naples to widen their knowledge in the field of electronic music. A year later the duo already released an EP on Three Hands Records followed by another EP on the Hamburg-based Konfluenz Audio.

Not long after new work was released once more on Three Hands and included a powerful remix by Modal. As they continued to work on their skills they managed to collaborate with the mexican duo Mihølnir, and release on Us & Them Records. With this they got well-deserved massive support from great artist like Blancah, Amare, Paul Anthonee …

As they will be playing in Belgium on April 13 we thought to make some time and ask them a few questions ahead of the event. If you are in or around Brussels, check out Audacious and grab the change to see Opposite Ways and teh fantastic Amare play!

Opposite Ways in a few questions

Tell us a bit about your project, Opposite Ways. How did it all start out for you?
We were both friends and DJs and therefore we decided to start playing back to back at parties. Suddenly we got along from both a musical and a friendship standpoint and decided to combine forces to create our Opposite Ways project.

What is the story behind the name, Opposite Ways?
The story behind our name is pretty simple. Each of us has his own specific personality with different opinions and this may lead us to debate on several things. But eventually, our thoughts and ideas are complementary. That’s why Opposite Ways! Lmao

How does the collaboration work between you guys? Who does what?
We do not have a standard allocation for our tasks. From a musical production standpoint sometimes we work separately and then meet to develop and complete the track together. But usually, we meet in the studio and start a project or a track together from the bottom.

Maybe tell us a bit about the gear you are using? Favourite weapons of choice?
Our equipment consists of both analogic and digital instruments. Inside our small studio, we have a Juno 106, a Moog Mother 32, a Microbrute, and a tr8. However, we may not use all of them for a production session at the same time. If we seek a specific sound, we select the correct instrument in order to match its sound with our ideas. We really like to experiment new sounds using several synths and VS, and even though Diva and the Juno are our favourite instruments, we always seek new sonorities and try to test our abilities with new compelling sounds.

What’s going on production wise?
It’s going great! We have several ongoing projects that are different from each other. We also have some collaborations that we hope to publicly announce very soon. We look forward to releasing our productions and hopefully make the audience enjoyed.

Soon you will be playing at Audacious in Brussels together with the fantastic Amare. In fact, it’s her event. Looking forward to it?
We are excited and grateful for the opportunity she is giving to us. The show in Brussels will be our second show abroad and our very first time playing in Belgium. It’s always an honour to play abroad and we are eager to share our music with new people and countries.

What can people expect from the show?
The audience should expect a melodic and dark set at the same time.

How do you prepare for an event? Looking for new tracks or do you use a set that worked before and tweak it while watching the audience react?
We are not used to pick a specific playlist. Usually, we have our external digital memory with tons of different tracks and based on the show and audience reactions, we adjust our show.

Tell us about your influences. Can be artists or events in life. What or who had an impact on where you are today as artists?
When we start playing music we got our inspiration from Life & Death and Dj Tennis, Even more from the labels Afterlife and Steyoyoke. We also like to take inspiration from experimental and ambient music though. Especially if they are featured with specific harmonies and melodies.

Hope to see you soon. Thank you!
Thanks to you!! 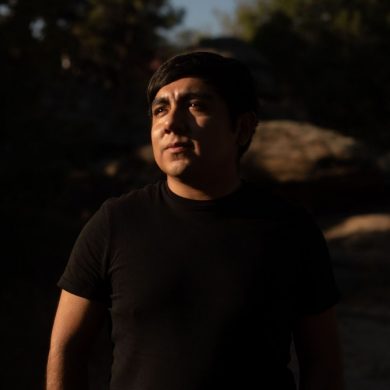