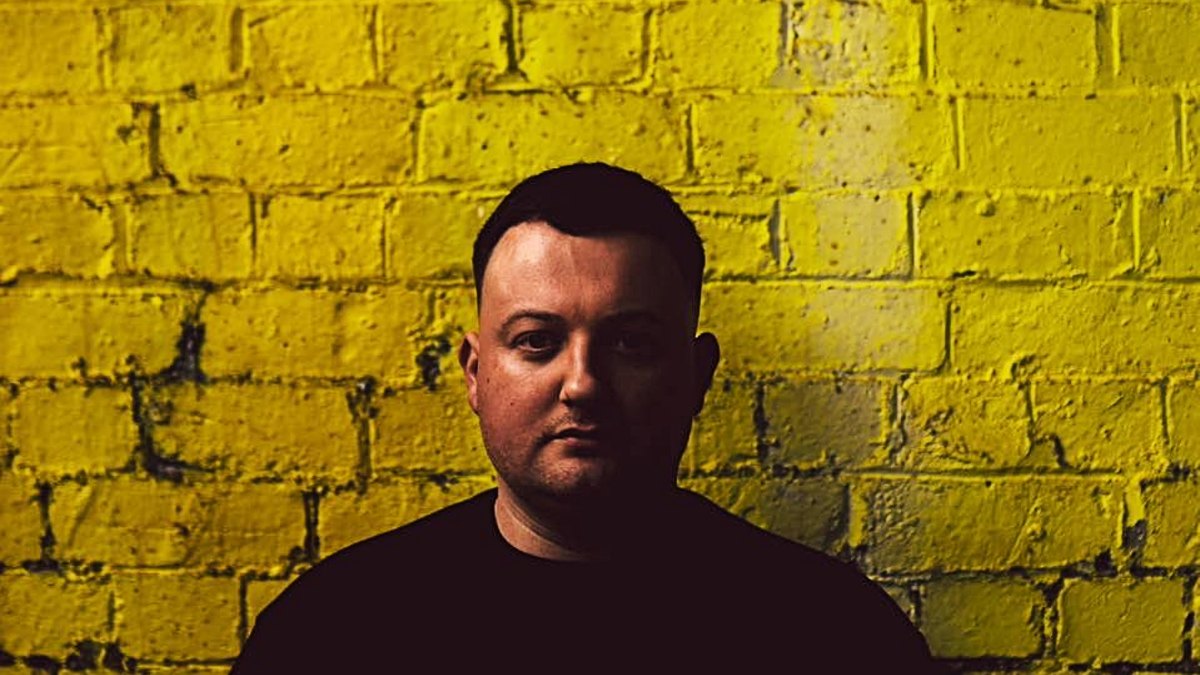 Interview: Rudosa on past influences and his banging fresh release

Manchester-born Mark Bradbury Aka Rudosa has been crafting his trade as a DJ / Producer in his city since 2008 delivering an intelligent yet driving strain of techno..

The end of 2017 was huge for Rudosa with his INVASION Ep on Carl Cox’s imprint Intec being played by a huge list of international artist all over the globe. In 2018 Rudosa has kicked on from this and followed up with a monster 4 track Ep on Suara. Where he achieved his first Beatport techno top 10. Gaining support from Richie Hawtin, Adam Beyer, Pan-Pot, Sam Paganini, Amelie Lens, Charlotte De Witte, Maceo Plex, Luigi Madonna many more.

The rest of the this year is already looking strong with records on Pan-Pots Second State and Alan Fitzpatrick’s We Are The Brave. The future is looking bright for Rudosa.

“He has such a genuine enthusiasm for the scene and for making music that matters to people, and I massively respect that approach. Top lad!” ~ Alan Fitzpatrick. 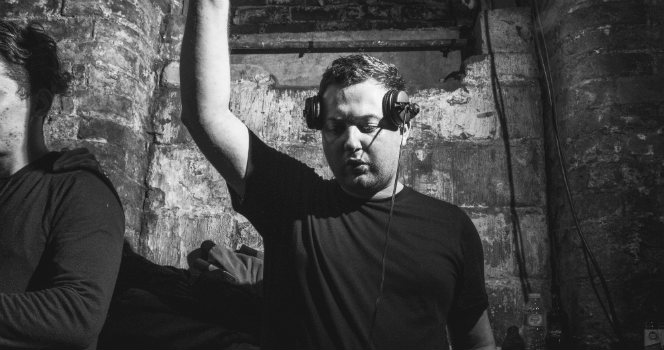 Hey Mark, How are you these days?
Hey, I’m great thanks really excited about everything that’s coming up.

For fans who don’t know much about you, could you tell us a bit about your music background in a nutshell?
I’ve been a DJ / Producer for around 10 years. Started out clubbing a good few years before that and became hooked on wanting to be a DJ and things evolved from there onwards.

Tell us about how you ended up with playing and producing electronic music to make people dance.
I started with buying turntables then CDJ’s and I’ve not looked back since. I first started putting on my own party’s in my hometown then moved on to Manchester where I became a Sankeys Resident and had my first studio in the rooms above the club. I’d spend the week producing records then testing them out early doors on Sankeys punters. It’s all been a natural progression which of course at the time you don’t notice.

Was dance music always your main influence when you were younger, how did you ultimately end up in the electronic music scene?
I think so yes, as a youngster I used to get the bus to Woolworths and buy singles. These were just chart stuff and after Limewire hit me, I’d download all sorts of music from rap battles to crazy dance edits of commercial records. In school I’d play them to friends etc then towards the end of school I visited Nation for Creams birthday to see Tiesto and things changed from that point – I was on the hunt for everything he played. Since then the sound I liked has progressed but the drive for finding music and playing it to people has remained the same.

What were the first types of music you tried to make and how did it evolve over the years?
Sure, when I started producing I’d make all sorts from commercial house to electro stuff as time went of it leaned towards tech house before finally landing on techno. Things constantly evolve, that’s why I love techno as it can take on so many different forms.

With the year ending in sight, busy days ahead?
Very busy end to this year, a couple of weekends back I opened Room 1 of Warehouse Project Manchester for the Drumcode Event then have some huge releases coming up including one on We Are The Brave on the 30th November!

You have indeed a stunning upcoming release on Alan Fitzpatrick’s We are the Brave label. How did this come together?
Thanks, I have known Alan for a good few years from playing at Sankeys and being around party’s he has played. He was supporting some of my earlier Rudosa records and I felt like I would be a good fit on We Are The Brave. Alan mentioned he wanted to build something special, so I set to work. I think I sent him about 15 records over the length of a few months until we have this EP. On reflection, it was a great way to do things as it’s made a really solid EP.

“Mark is one of the new generations of UK talent that has really caught my attention. The guy has a real knack for making big sounding tracks that pack in loads of energy and really connect with ravers” says Alan.

Tell us a bit about the release? The creative process, things you’ve changed compared to other work,
The creative process changes for me from record to record, and the further into the EP I get. For example, with “Activated” I knew I wanted to do something with a Sci-fi vocal so it all started around that. With “Its Time” we needed something melodic to complete the EP, kind of like a set closer track, so I worked towards that. I often take inspiration from records I’m playing or feel at the time and aim for that vibe to give me a rough guide.

I often take inspiration from records I’m playing or feel at the time and aim for that vibe to give me a rough guide.

One of the tracks, “Activated” is getting some serious attention. How does that make you feel?
Makes me feel super excited for the release. I’ve had a constant stream of messages from people who have heard it out and about from Alan or Charlotte De Witte playing. I feel this could be a really big record for me.

What do you want your audience to feel when they listen to your music?
First of all excited, and something which makes them want to dance. I’d love it if people get that same feeling as I do when you hear a track at a club and then begin hunting it down to play over and over again.

Where do you draw your creative influences from?
Everywhere to be honest! All sorts of places, but the best place is hearing a record in a club like the Gashouder seeing the place react and think I could do something like that but present it this way in my style.

What skills/personal attributes are most important to be successful according to you?
Hard work, determination along with a never give up attitude. Most important is be nice and listen to advice from people who have done it before you.

Get on Berny’s ride with deep grooving melodies from Dark Disco to Afro
This website uses cookies to improve your experience. We'll assume you're ok with this, but you can opt-out if you wish.Accept Read More
Privacy & Cookies Policy
Necessary Always Enabled