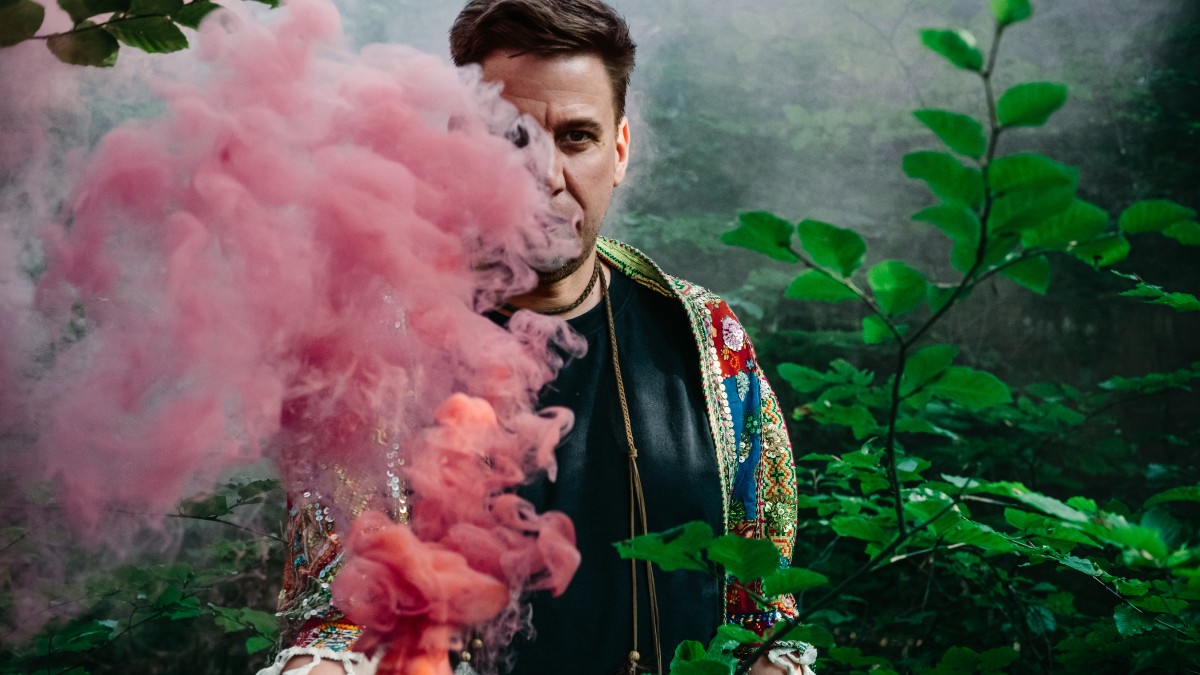 LifeLive.io presents an interactive online festival streaming with andhim, Super Flu, Oliver Huntemann, Oliver Koletzki, Monkey Safari and more on five floors with only 5000 tickets available. The founders of this revolutionary start-up in the tech industry are Daniel Breyer and Felix Reiter.

With LifeLive.io, we want to show the global community a new way of interaction!” explains Daniel, while Felix ads: “Festivals and clubs can use the platform for their formats, but also expand their target audience for regular events worldwide!

From now on, electronic music lovers will be able to take pleasure in the events from Berlin, the world capital of Techno music and rave culture, without leaving the safety of their homes. Whether they’re in Latin America, Central Africa, or Australia, they can enjoy the live performances by Pretty Pink, AKA AKA, Jake The Rapper, André Winter, Maksim Dark or Yetti Meissner.

LifeLive.io wants to keep only the 5.000 tickets in the sales. They are aware that there are over 1.5 million fans of the acts playing at the festival. However, they want to keep the event familiar and scene-oriented. The new technology allows fans to skip the long flights, customs controls, shady hostels, overpriced hotels and avoid waiting in endless queues. It’s cheaper and faster! Jumping between dancefloors held by Stil Vor Talent, Senso Sounds, Monaberry, Deep Woods, and Soundity in a nanosecond has been a dream until now. The ideas from
movies directed by The Wachowskis, Steven Spielberg, or James Cameron are a new reality! In most cases, the only thing separating science fiction and reality is time. What seemed like a fantasy just a year ago is now a new trend in event culture.

For us, LifeLive.io represents the future of the event industry as an addition to reaching additional digital visitors of a real event taking place worldwide!

Lars Kaemmerer is the owner of the accompanying agency Push Hard PR. The agency has taken pride in supporting LifeLive.io since day one. However, while Lars talks about digital visitors, you must be wondering what’s happening with interaction, one of the most important aspects of a club experience?

Instead of shouting in an ear-splitting environment, LifeLive.io allows the fans to have private face-to-face conversations with individuals or groups, depending on their preference. There are 5000 people to interact with, but you can also enjoy the beauty of music alone.

It represents empowerment to the scene and reaches the people, like never before.  For a culture based on technology, this is a crucial era. We are currently deciding the fate of the scene.

Thanks to a TV broadcast, Bob Geldof’s Live Aid united the world for one day back in 1985. LifeLive.io will make sure the world never divides again! 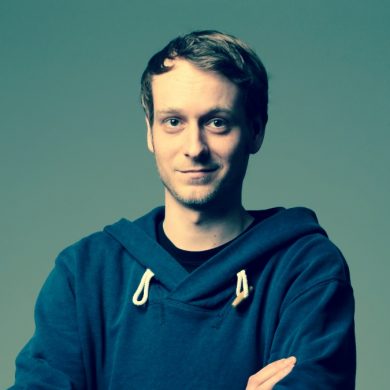