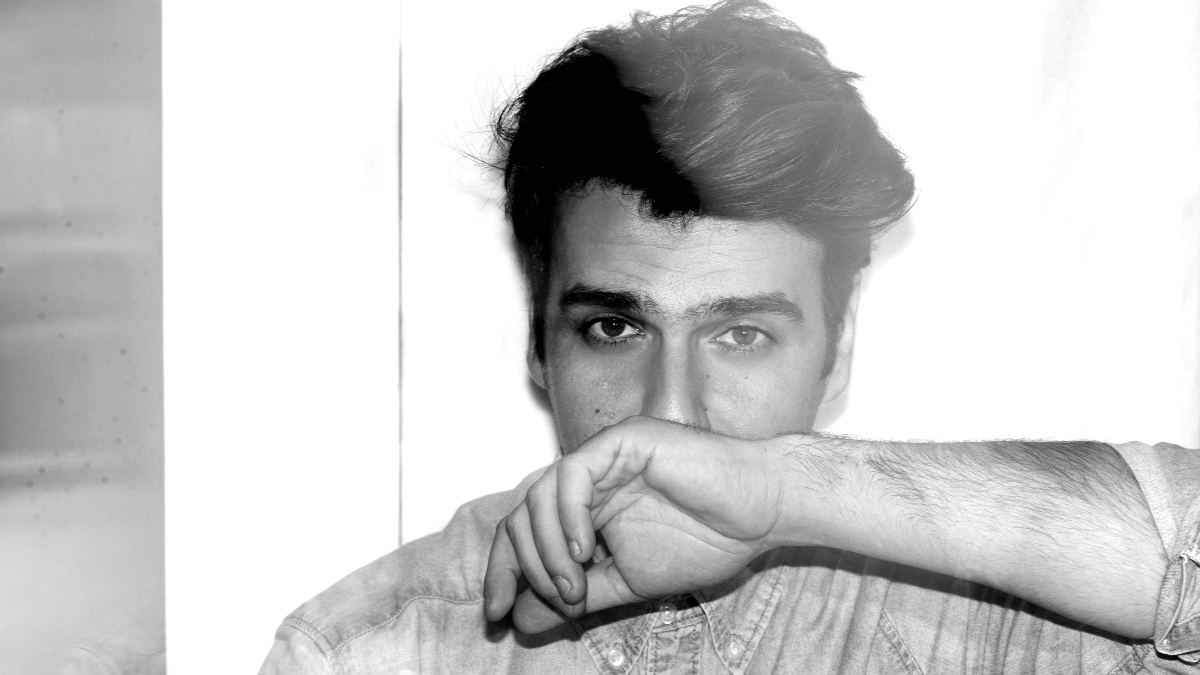 NTEIBINT (say : n – thaï – bint) is a music project by upcoming producer George Bakalakos. It all started in 2008 with a remix for Jamie Lidell’s ‘Little Bit of Feel Good’ (Warp Records). Following that release, George focused on producing several remixes for artists like Chet Faker, The Rapture, Alex Gopher and more. The gifted producer is known for lush, sonic soundscapes and strong grooves. Since 2014 he’s been collaborating with Stella on Eskimo Recordings and delivered tracks like “Never Without You”, “The Owner” and “Hide In”. He produced and they jointly composed the musical score for the athletes parade during the Opening Ceremony of the first European Games (Baku 2015). George Bakalakos is also the host of a daily radio show on the Athenian eclectic radio station, En Lefko 87.7.

Where are you from and what do you find inspirational about where you’re living?
I’m from Athens, Greece. It’s a vibrant city that combines ancient sites (like the Acropolis) with hectic downtown traffic and nature in the suburbs (where I live). That blend of fast pace and laid back lifestyle (when you choose to walk away from the city centre) is really interesting and inspiring. Music comes to me from everyday life downtown and the social life that’s built around it (family, friends, colleagues).

What excites you the most as a DJ/producer?
As a DJ I like to be out of my comfort zone. I really like a challenge like playing in venues I don’t know or playing spontaneous B2B sets.

On the other hand, as a producer, I like to work with a specific palette of sounds every time. This “palette of sounds” evolves and changes over time but I feel it’s more challenging and creative to restrict yourself and work around problems while producing.

Where does your passion for electronic music come from?
Mostly from the late 70s – early 80s jazz-funk and electronic music. Greek composer Vangelis and his early solo work are the main references (sound-wise), Chic (Nile Rodgers / Bernard Edwards) and Bob Clearmountain (recording and mixing engineer) are a reference (production-wise). Plus a number of artists, composers and mixers from that era that shaped my vinyl collection and mixing style.

What can we expect from the mix you made us?
A percussive and diverse mix from 100 to 120bpm, including some fresh and unreleased music together with tracks from Rampa, Butch, Get A Room!, Deewee, Man Power and even a pretty low key Louie Vega song.

How will the future of a DJ look like let’s say in 2030? Meaning technology-wise. Go crazy!
Augmented reality helmets-glasses without any gear in front of me for mixing and the crowd could instantly down vote any song they don’t like! 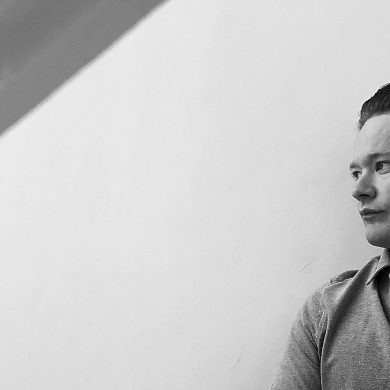