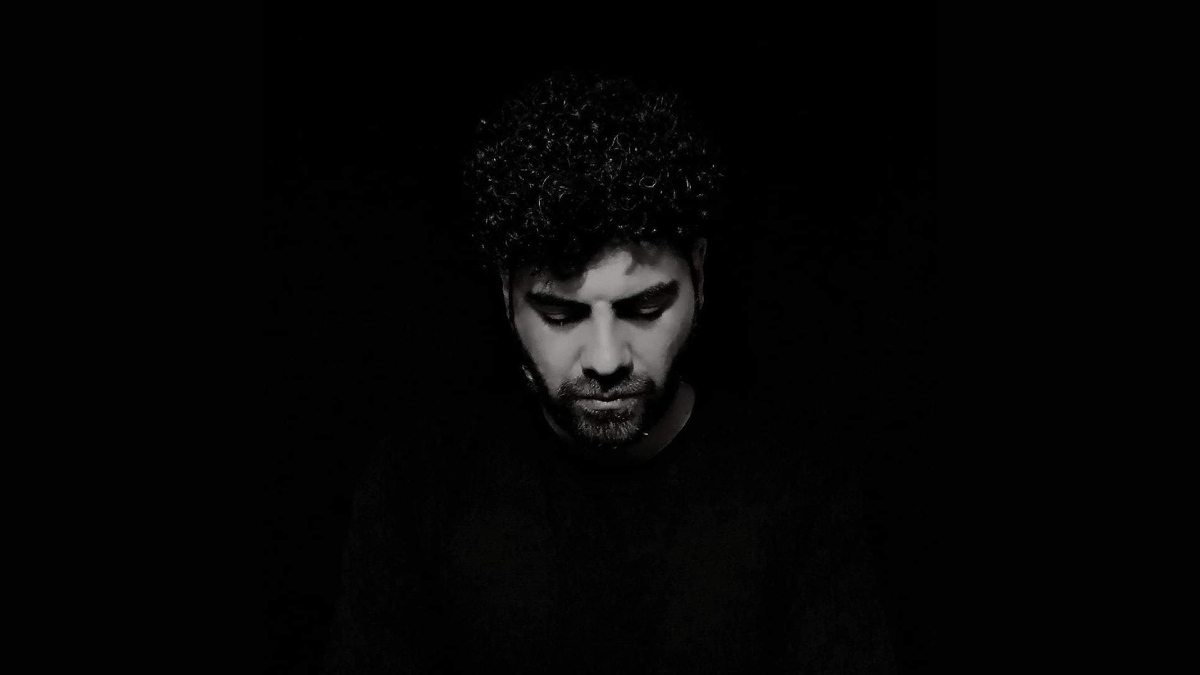 Greek artist Paul Anthonee moniker quickly established his name in the local scene as a DJ, Radio & Music Producer. As a DJ he has been the main feature on major festivals as there are Fusion, Reworks, Reborn, ADE and more. He has established a great rep as a radio producer as part of Extreme Radio (Gr) and airplay on Ibiza Global Radio, and other stations around Europe, while he’s now a proud member of the premiere electronic music radio of Greece, Fly 104 (Thessaloniki).

Paul Anthonee focusses on a variety of electronic music, from progressive house to melodic house & techno and experimenting un his studio. With releases on great labels like Suara, Steyoyoke, Dear Deer and more, he recently signed a deal with SMTC Underground. Read all about it in the short interview below.

Hi Paul thanks for chatting with us today, as the world is still recovering from the Pandemic – how directly have you been impacted as an artist?

It was and still is a really strange and difficult situation! It is like the world stopped and everybody is trying to get back to normal. For the artists, though it is still a world without movement, no dance floors, no gigs! That’s the worst thing for all of us!

But I like to be positive and there were some good things that came out of it too.

A lot of producers have used this opportunity to be more productive in the studio – has it been the same for you ?

Tell us about your release on SMTC Underground?

Yes, my release on SMTC Underground. “Madrigal & Granada” are two tracks that I really really love. Produced them quite a long time ago and tested them in almost every gig and big stages like Fusion Festival, ADE & Reworks. So I wanted to release it on a label that really suited me and my work. SMTC was getting a lot of support by myself since their very beginning and I truly loved their sound. So, my friend Steve Pegram and I talked about it and here we are. I’m also really excited that this EP will see the light soon including a remix by the talented Arash Shadram.

Paul Anthonee’s Madrigral / Granada EP is out on the 20th July.

And finally – what does the rest of the year have in store for you?

I recently moved to Cyprus right after the quarantine so this is a big step for me. It’s a new start that I felt I really needed. So I’m really looking forward to what the future will bring!

I’m eagerly waiting to get in my brand new studio that is finally getting ready and releasing all the things that I’ve been working on lately for labels like Movement, Somatic, Steyoyoke, ao.

Thanks for chatting to us! 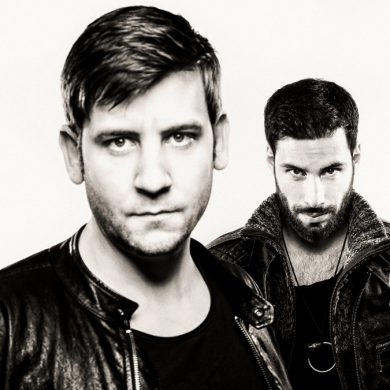