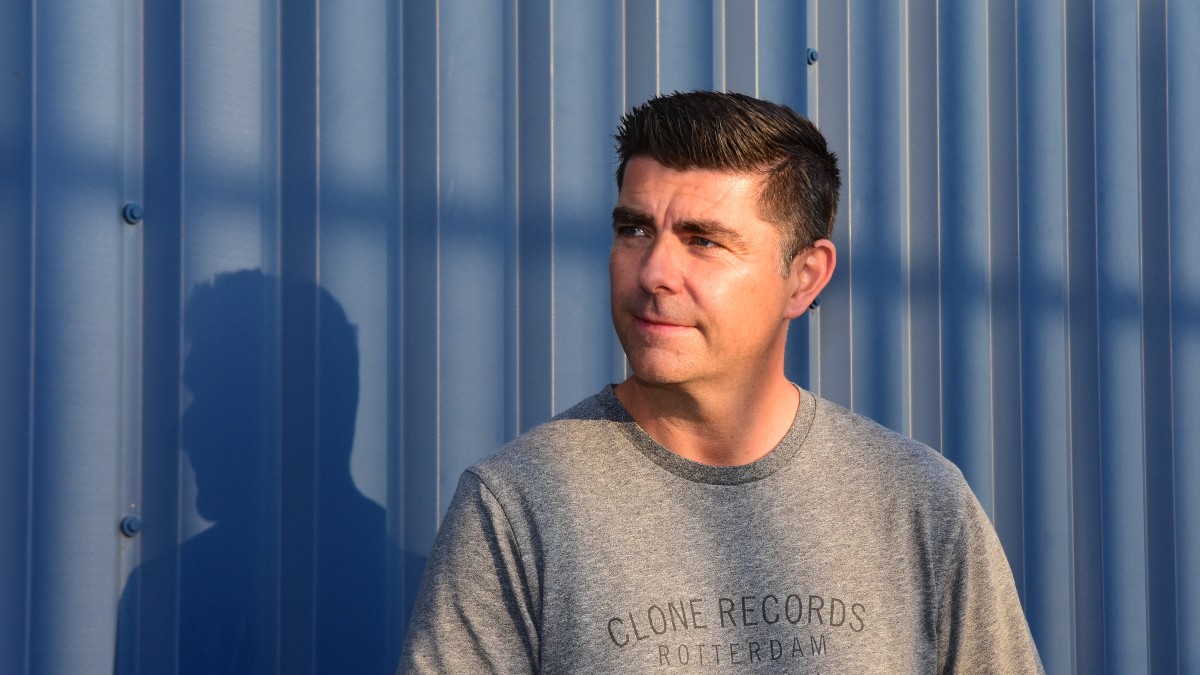 With a string of releases to his name, Paul Sawyer is no stranger to the music world and has a back catalogue that consists of originals, and remixes on a multitude of great labels. He was cited by Mixmag as “a DJ to look out for”, as well as one of the UK’s top residents by DJ Magazine back in the days.

His monthly show “textures” on DI.FM and Proton Radio have been running for over two years now, and he has a long list of guest appearances on shows including Mark Knight’s Toolroom Radio, Robbie Rivera’s Juicy Music Show, Paul Oakenfold’s Perfecto Radio and Solarstone’s Pure TranceRadio.

Paul Sawyer’s music continuously gains support from the a-list DJ’s in many sets and radio shows, and continuously enters the Beatport chart with every release or remix he adds his stamp to.

We asked Paul if we could go down memory lane with him and asked him some questions about his past. Enjoy the read.

Hey Paul, thank you for your time. How are things going?

Hey there, I’m doing great thanks. Excited that my track that I made with Jan Johnston comes out this week, so I’m buzzing to see and hear what people think of it!

“Circle” is available on Beaport. Check it out.

2020 is a year we will not be forgetting fast. It put a halt on the music industry in some ways. How has it affected you as an artist and as a person in general?

As with everyone in the club scene, all gigs have come to a complete stop. But on the plus side, I have been SO busy making music and working on a few mixes for people, as well as my radio show. It’s also given me more time on our label Krafted Underground, so have put together a 36 track compilation album that comes out late November.

It gave me the opportunity to work on a couple of bootleg mixes of “Need to Feel Loved” by Reflekt and one of my all-time favourite tracks by Deadmau5 called “I Remember”.

The “Need to Feel Loved” bootleg got so much support, way more than I ever expected. Including getting played by Tiesto, Solarstone and Aly & Fila in their recent streams.

“Need to Feel Loved” and “I Remember” are available as a free download.

Did you grow up in a musical environment or did you arrive at your musical passion on your own?

Yes I did. I started at a very early age playing the piano and violin from the age of four, right through to when I left School. I played in lots of bands when I was growing up and loved listening to electronic music from when I was around 11 years old.

What type of music did you enjoy in your younger days?  When compared to now, has your taste in music changed or how has it been influenced? Why or how?

Funny enough I have liked a wide variety of music from classical to heavy metal to electronic music. I really got into electronic music whilst I was at Secondary School from 11 years old listening to Jean Michel Jarre. I was fascinated by him and his music, so I used to learn to play his tracks on my keyboard, wishing I could have a go on his Laser Harp!

I used to also love the Pet Shop Boys as I grew up and then started listening to Acid House just before I left School, so started going to clubs from the age of 16. That was it, I was hooked on dance music from then on! The rave scene blew up, so I was going to as many raves as I could in the late ’80s and early ’90s before I started DJ’ing.

I remember sitting next to my tape recorder listening to the weekly Top 30 charts, ready to hit the record button and hoping nobody started talking. What was your ritual when you were younger?

I’d spend hours playing my keyboard to tracks I was listening to on my tape player or the radio. There were so many tracks that I could play during my childhood. May be not that great, but I gave it a good try ha ha ha.

Which tracks can you recall from your childhood period? Go way back? The songs your parents loved and made you listen to over and over again.

There’s a few that really stick in my mind that my parents would listen to all the time and I still remember the words for! These were Dire Straits “Money For Nothing” and “Sultans of Swing”. Also “Bohemian Rhapsody” by Queen, what a great song!!

What’s the favourite record your mom or dad played during your childhood? Can be multiple.

Tell us about a special moment during your childhood period that gave you a wow moment. Which track(s) was/were playing?

I’d say it has to be watching Queen on stage at Live Aid in 1985, that was just something else. It’s definitely worth watching on Youtube!

What is your happiest memory of your childhood? Your saddest memory?

In terms of music, I’d say when I got my first proper keyboard. It was a Yamaha DX7. At the time it just seemed amazing!!! When you look at them now, they are so basic!

With regards to sad moments, you need them to really appreciate the good times I’d say. So, picking one out isn’t for me as I try to focus on the good times and take the bad times in my stride to learn from them.

Which were the favourite hangout places for you and your friends? And how did you enjoy music together?

When I was touring during the ’90s and early 2000s, my friends and I used to go everywhere to so many events, it was amazing. We always had the best parties afterwards at our homes. So those times were the best for enjoying music and still are when we get to see each other at the odd event. Nowhere near as much now, but that’s getting older!!

One event we used to always go to was Full Circle on a Sunday afternoon, they were great times. We used to turn up in my friend’s Ambulance that he bought. People like The Chemical Brothers, Danny Tenaglia etc used to hang out there too, it was such a great place to meet everyone in the music industry at the time.

What radio programmes do you remember?

When I first started listening to music on the radio, it was mainly on Kiss FM. I’d listen to Colin Dale and Colin Favor, they were the best shows at the time. Then Pete Tong started on Radio One and I remember that day so well! I still even remember some of the tracks he played. To think that was 30 years ago now is scary.

How did you ultimately end up in the electronic music scene?

It came about really as my brother started DJ’ing at the raves and used to drive him to the events. When House Music really became popular in the early ’90s, I gave it a try and loved it. Within a year I was playing at clubs and then headed off to Ibiza in 1993. From then on I DJ’ed full time for 10years. Amazing memories and I managed to keep the flyers throughout that period too, so it’s great to look back at those.

You are in the industry for quite a while now. You have seen things changing. What do you find most challenging about the music business at the moment?

There are so many dj’s now and it’s so difficult to get noticed these days. Even though social media has opened up the world to get noticed, it’s a real battle to be noticed as talent rather than being great at working the internet and having lots of followers!

Those were the days?

I’d say so. The tracks that you’d call classic from the 90’s are still used today and reused in so many tracks. The clubs and festivals are different to how they were, but hey, you make the best of the time you’re having, so who cares which era you’re from. It’s all about enjoying the music.

You have a release coming up, “Circle”. Fill us in?

I made the track about a year ago and I played it to Solarstone who said to me that it really needs some vocals. So, he put me in touch with Jan Johnston, who I was already a huge fan of. She is such an amazing vocalist and songwriter.

I sent Jan the track and she loved it, so started writing the lyrics straight away. I was so pleased to be working with her. We have stayed in touch ever since and even made two more tracks to follow this one. I have to say, Jan is one of the nicest people I’ve had the pleasure to work within the industry.

We made the original mix and felt that we needed something that was aimed at the deeper end of the spectrum as well, so made the 4am mix too.

How did the collaboration work? Did you end up in the studio together or did you work remotely?

Due to Jan being located in Spain, we worked remotely. We spoke many times and sent the track back and forth, which is how we have worked on all the tracks. It’s worked really well making tweaks here and there until we were both really happy with the results. 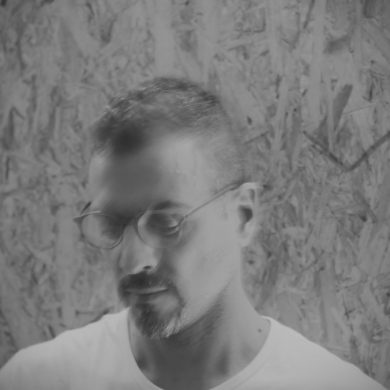