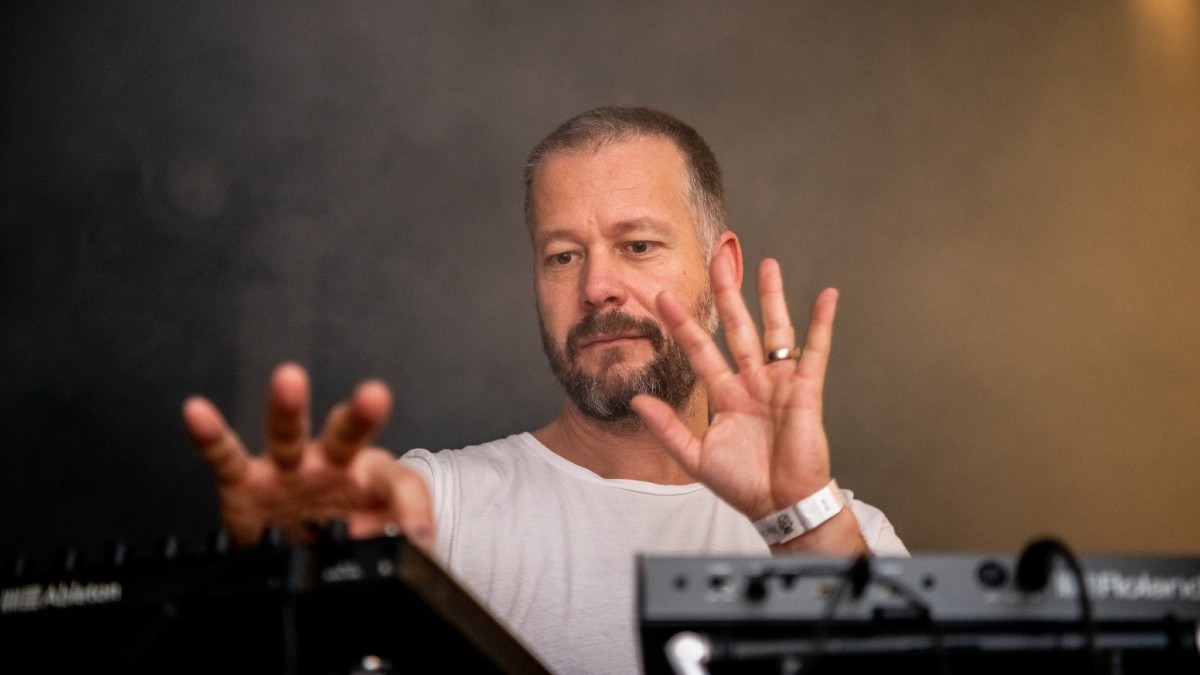 AHEAD OF HIS ANTICIPATED ALBUM LAUNCH, SEBASTIAN MULLAERT RELEASEd A NEW SINGLE ‘VIEWS OF NATTHALL’ . THE ALBUM NATTHALL WILL BE RELEASED ON SEPTEMBER 18th VIA NEUE MEISTER.

Electronic music producer and classically trained violinist, Sebastian Mullaert broke through the house and techno scene in the mid-nineties winning international acclaim with his work as a producer and live performer. His career highlights include a Swedish Grammy – P3 Guild Awards (for his work under the Minilogue duo) in 2007 and a nomination for the same award in 2017 as a solo artist. His reputation as one of the most forward-thinking electronic artists of the 21st century was cemented when, in 2018, he launched Circle of Live, a groundbreaking improvised live concept that brings together some of the most extraordinary, electronic live artists in free-flowing collaborative jam sessions. The musician’s latest album, Natthall, done in collaboration with musicians of Tonhalle Orchester Zürich and released via Neue Meister on the 18th of September 2020, seamlessly weaves the threads of electronic and classical music.

‘Views of Natthall’ kicks off as a beautiful soundscape of ambient chords that merge in a reverberating sea before  cascading into solo strings. Patterns, and the idea of subtle repetition, deeply inform Nathall, and in ‘Views of Nathall’ it’s a soft knocking percussion that persists from start to finish. Over it, the gentle push and pull of strings feels like a mysterious seduction. Far from sombre though, the inhalation and exhalation of the sound is meditative. Gradually, the track progresses towards brighter spaces, electronic twinkles and retro synth-sounds guide the listener towards a state of contemplation before the arrival of silence. The result is both introspective and sublime, and a testament to how classical and electronic music can complement each other.

Only recently we had a chat with Sebastian and talked about his upcoming work ‘Natthall’. Have a look. 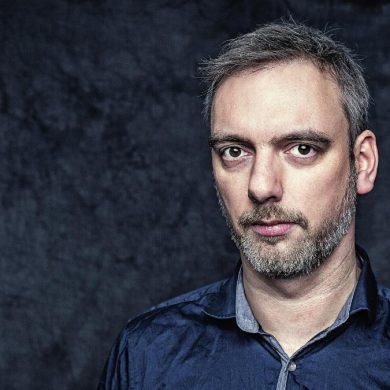