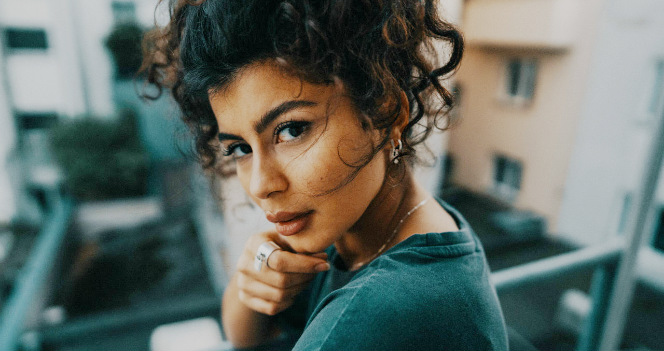 SKIY, a dynamic producer that enjoys playing with elaborate beats

In her two years in the industry, SKIY has garnered a solid following that recognises a dynamic producer that enjoys playing with elaborate beats. Since her debut, SKIY received support from tastemakers within the genre for a sophisticated combination of hard-hitting, riff-heavy, rugged house.

SKIY grew up surrounded by a rich array of music. As Brazil, Germany and Croatia became home at various stages, she developed a passion for travel. Alongside this journey, SKIY was keen to embrace the variations of music within these cultures. Growing up, SKIY appreciated music within various jazz and soul realms. After polishing musical skills through the medium of piano, SKIY’s palette adapted to techno and house music that surrounded her teenage years. This organic lust for the music quickly developed into a life-long thirst for underground house weapons.

Embracing animated house, SKIY has also been known to experiment with elements of disco within somewhat mischievous elements of percussion. Having found a confident sound within the underground house sphere, SKIY has now collaborated with Dutch DJ Bram Fidder. The pair have delivered a sultry effort within a new single, “Eyes For You”. 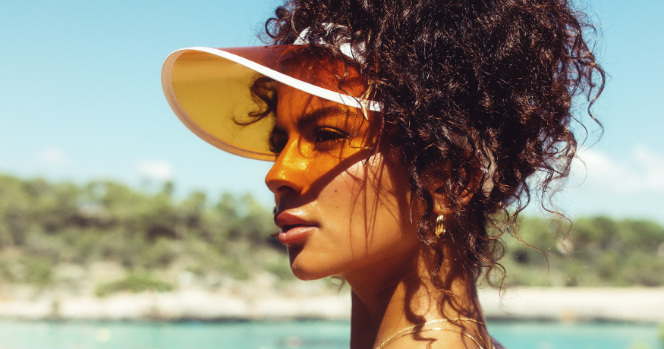 Hey hey, hope all is well?
Hey, absolutely! I just came back from the Isle of Summer in Munich and I’m still filled with energy from that.

You just dropped a massive remake of the “Seven Days One Week” classic. Awesome. Tell us, why did you pick this track?
It’s such an anthem from back in the days, I still love it and I always wanted to make my own remake of it. So it finally happened and I hope you like it!

When playing, how does the crowd react? Must be hands up, all cheering?
Indeed! Everybody knows it and everybody screams as soon as those chords begin to play and they recognise what it is. Amazing!

If this isn’t enough you released a collaboration with Bram Fidder, “Eyes for you”. A fantastic deep & vocal cut. Tell us all about how you got to work together and created this great piece of work.
Thank you, glad you like it. Well, most collabs happen just because things fit well and the timing for both of us was perfect too. So I’m really happy to have this track out with Bram Fidder.

What’s your creative process when working on new music? Do you have an idea in mind or do you somehow experiment and see what’s coming?
It’s a mixture of both, and it’s not always the same procedure. Sometimes you have a specific idea that needs to come to life, or you are experimenting with countless sounds and elements until something really cool builds up.

Being a musician is quite demanding and also requires a lot of travel. How do you relax when you’re not on the road, and what is your ‘ritual’ when you get back into the studio?
I don’t have a specific ritual in the studio. It’s where all my experiences and creativity come together and it’s always a new process.

My studio is where all my experiences and creativity come together and it’s always a new process.

Let’s move back in time. For fans who don’t know much about you, even with these massive tracks, could you tell us a bit about your music background? How did you fall down the music rabbit hole?
I’ve always loved music – who doesn’t? Being a trained pianist is definitely one of the reasons why I fell down that music rabbit hole, haha.

Now that you’re achieving your dreams, to be a touring artist. Can I ask: is it what you expected? And what goals are you setting for yourself?
I didn’t have any expectations, to be honest, I just jumped into it and let things happen. And it is exciting so far! My goal is being a part of this music industry for years to come. There’s a lot of work ahead of myself and I’m ready!