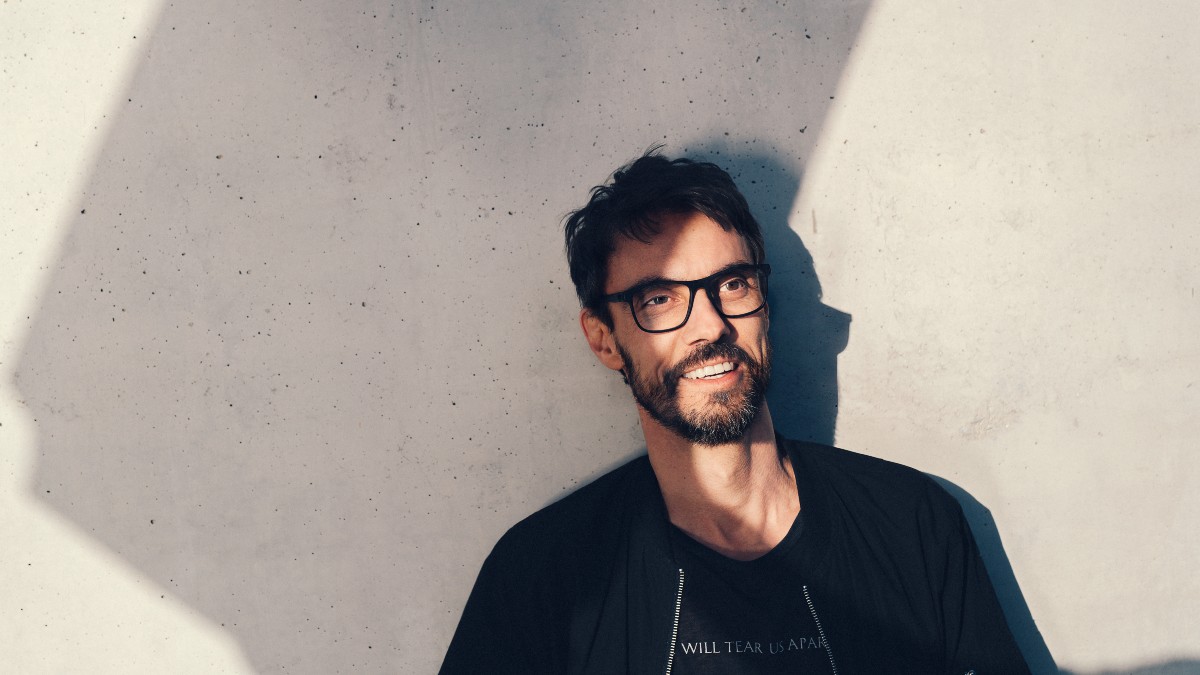 Steve Bug is one of electronic music’s true originals. His relentless commitment to quality – both in his own work and in the many producers he has championed – has made him one of the world’s most revered artists and curators, and along with his labels Poker Flat, Sublease Music, Audiomatique, Dessous Recordings, Traffic Signs or Raw Elements has made a sizeable contribution to building the European house and techno scene as we know it.

We got him to his kitchen table to answer some questions about the album he is releasing. All accomplished during lockdown period, which is pretty amazing. Enjoy the read.

How are you doing these days? How are you surviving this strange period in our lives?

I’m doing okay so far. I’ve been in the studio a lot, and when it was allowed, I did go to the bouldering gyms a lot to stay fit and sane.  Unfortunately that is forbidden again. But right now I am preparing for an upcoming studio move, so that eats up a lot of time at the moment.

Well, doing sports did a big part in keeping my mood up. Also, it was good to see friends at the gym, and of course being outside during the summer month.  Unfortunately, all of that is now cancelled, due to new regulations, or it simply being too cold and rainy. But I try to do as much sport as possible at home right now, and planning the new studio is also helpful because it’s something I can look forward to. Because apart from that we still have no clue when things will continue for us as touring artists. It’s a very uncertain time, and I am sure it will change the electronic music scene forever. But I am still sleeping well at night, so that’s helpful as well.

While we are all being limited in our movement, how do you keep your creative energy flowing?

Since there is not much that we can do to change things, right now, it’s best to focus on things that we can do. But creativity is coming and going anyway, so I use the creative days to create, and the others to finalize things.

You have an album release coming up: “Never Ending Winding Roads”. A stunning eleven tracks, ranging from house to techno. All tracks have been created in the past months, in times without gigs. Amazing! Please talk us through the process. How did this album come to life?

Thanks, in the first lockdown, after all, gigs have been cancelled, I used the time to be in the studio as much as possible. At first, I opened some unfinished projects from last year and started to finish them. When the creative juices were flowing, I started to lay down a lot of new ideas, and at one point I had about 6 tracks that were working very well together, so I kept on writing more tracks until I had these eleven tracks finished. I think the fact that I didn’t have to leave the studio for any sort of touring did help this project to feel more like a one-piece, than just a bunch of tracks. It was important to stay in that same mindset to come up with this album.

What impact does producing an album have on you, comparing it with single releases? Especially when you’ve created an entire album at once.

For me an album tells much more about the person behind the music than just a single release. You have more possibilities to explore other sounds when it’s not all about those 2, or 3 functional tracks. Finishing an album feels like a milestone in your career, while releasing singles, is more like waking step by step.

Finishing an album feels like a milestone in your career, while releasing singles, is more like waking step by step.

What’s your creative process when writing music? Especially for an album. Do you have an idea in mind or do you somehow experiment and see how it’s coming?

I always experiment, I start by playing around with sounds, or rhythms and see if I can come up with something that captivates me enough so that I feel like it’s worth finishing. My mood is definitely influencing the musical direction that a track takes, but I like that fact.

My mood is definitely influencing the musical direction that a track takes, but I like that fact.

How do you store the ideas that come to mind? Do you have a way of working to store those for future use?

I barely have ideas when I’m not in the studio, to be honest. Maybe earlier in my career I did have those, but never managed to bring them to the studio anyway. I think that’s a good thing because I manage to stay 100% focused when working on music, and use the off time for other things. And those rare moments where I do have an idea for a bassline, for example, I simply humm it into my voice memos. More basic ideas, like “maybe I could sample this sound of that record”, I don’t forget. These things are kinda locked in my thoughts.

How important to the release is airplay, DJ support & artist self-promotion?

The simple answer to that: very important. There is so much music out there these days, you definitely need all of it. Like it or not.

There is so much music out there these days, you definitely need all of it. Like it or not.

How much work do you put into social media promotion or paid advertising on social media?

We don’t do paid advertising on social media as far as I’m concerned. But we try to think of concepts to push things with our natural reach. For this album, I’ve been working on a short film/intro with some background information with Benno Blome. It will be out soon.

Let’s use the wayback machine. How did you cross the aisle from being a dancer to DJing?

In ‘91 I spent all summer in Ibiza with my best friend at the time, who I used to bartend with at a club in our hometown. Back then, there were a lot of theme parties in Ibiza, and we kinda liked the idea. So when we returned home, we decided to start throwing theme parties ourselves.

Since we didn’t have a lot of money for deejays, even though fees were rather small at the time, and because I had been mixing tapes at home for more than three years already, and played a small first gig during that summer in Ibiza, we decided that I would also deejay at those nights along with our favourite deejay from the club Jens Mahlstedt. Luckily he agreed, and the club owner gave us one night per month to realize our ideas. I think after 4 of those parties I’ve been offered to become the 2nd local deejay next to Jens on the regular nights. I soon was invited to other clubs through friends that I knew from partying, and the rest is history.

Name a few mistakes you made when trying to pursue your career in the music industry? And how did you overcome those?

I was fortunate to meet the right people in the industry right in the beginning, so I never made the mistake to sign any strange contracts or similar, that I had to get out of afterwards like many others. I think the biggest mistake that I made was not investing in proper monitors right from the beginning. Apart from that, fortunately, it has been a rather smooth ride, but I think it is important to make at least a few mistakes on your way. That’s how we get better.

Any advice on maintaining a successful working relationship in a crazy space like dance music?

Choose the right persons to work with. Stay true to your beliefs. Don’t question all the moves your partners do. Talk about it, find solutions for the problem. Question yourself if it is you, or your business partner being responsible for you not being booked, your records not being selled etc. Too many people blame others for their issues. We all have to do our parts to maintain a successful working relationship.

What’s the best advice you ever got?

Name a few artists that should be on our music radar.

Too many to just name a few. Just keep digging under the surface. 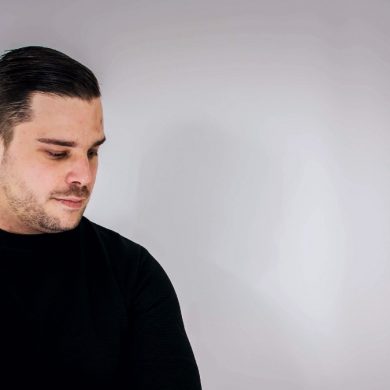