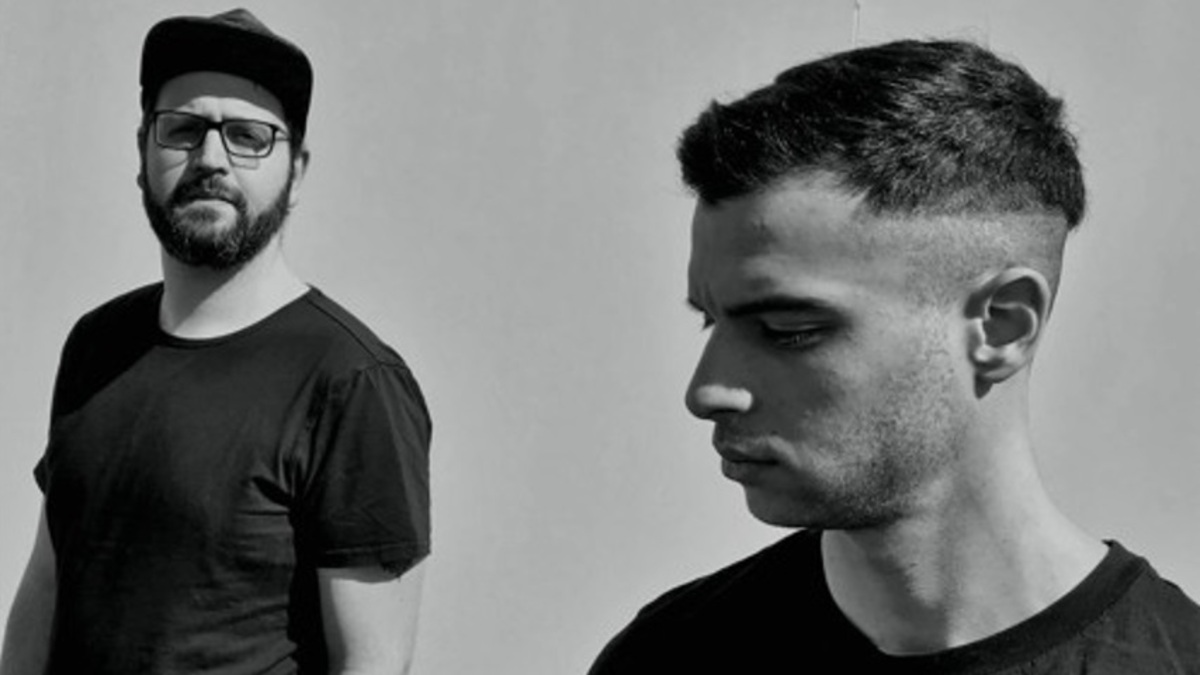 Sharing the same passion for electronic music, the concept of Ides of March for Manuel (ES) and Pietro (IT) sees the light for the first time in 2018 in Amsterdam, where they both are based. They first met in the Dutch capital in 2016 as colleagues, to soon after become good friends and find out their common interest in music.

Manuel comes from more of a rock and alternative music background nurtured in his home town, Madrid, while Pietro has always been interested mainly in hip hop and rap from his home country Italy, though his father is a jazz musician and exposed him since his childhood to a wide array of music, spacing from Frank Zappa to Miles Davis. Combine the two, add in the mix synths and a rolling bass, and you will soon find out a unique and interesting mix.

Having released their first melodic techno EP “XV-III” for UK’s label sequence music in 2020, the sound that this duo brings in their DJ, Live sets and productions spaces from progressive and tribal house with electro bass lines to more melodic and melancholic shades of techno in a blend characterized by the two’s personal taste and musical background.

The aim is to keep evolving. Pushing boundaries, blurring the lines of music genres. Always new, never the same.

Who is Ides of March?

Ides of March is the concept name behind which are Manuel and Pietro, two friends that share the same passion for electronic music and decided to try transitioning from a simple hobby as club goers and festival attenders into something more.

Manuel is from the Spanish capital, Madrid, while Pietro comes from Piacenza, a town in the northern part of Italy, pretty close by Milano. We met in Amsterdam as we both moved there a long time ago and needless to say, Amsterdam has been a great influence on our music. We started going to some of the most iconic clubs in town such as De School, Shelter and De Marktkantine and attend some of the (almost endless) festivals around, and there we started to understand and create our own idea about what we look for in electronic music. It feels pretty strange to recall now those days as they seem so far away in the past, now, unfortunately, the whole nightlife industry of Amsterdam has taken a big hit due to the current health crisis, and it still remains uncertain how it will recover.

Regardless, Amsterdam offers so many breath taking sights of futuristic building on the water, old and empty warehouses, raw, stripped down buildings… It can be very grey, nostalgic and lonely and used to be extremely hectic at the same time. A great mix for finding inspiration and making music.

We come from very different musical backgrounds. Manuel grew up with more of an alternative rock imprint, also because his friends back in his hometown, Madrid, used to all pretty much play in bands and it was easier and more immediate to have access to that kind of sub-culture and music. Pietro has always been interested more in hip-hop and rap, though his father is still to this day a jazz and swing guitarist and bass player, so he was always exposed to a wide array of different genres.

I guess the love for electronic music really started for both of us after we moved to Amsterdam in 2012 and 2015. This is why I say that this city has left its marks on our music to this day, it just offers you so much under that point of view that I believe few other places in Europe can.

Since our move to the city, Amsterdam left its marks on our music to this day.

Before our Ides of March project, we both had already dipped our toes into music production (mainly on Ableton) and mixing with very basic controllers. But we never took it to the next level until 2018. At that time we decided to sit down and draft what we saw as our interpretation of electronic music. What we wanted to create and communicate with our audience, and how we intended to do that. That was the beginning of Ides of March.

We started our journey mainly focusing on melodic techno. I can still recall a Tale of Us set at Awakenings a few years back in which we really thought “Wow, this stuff is different.” It sounded so innovative back then, so unheard of. A kind of “plastic” techno and we loved it. It was natural then to start our project with that Afterlife imprint in the back of our minds, but I would say that things have changed since then.

Nowadays it seems like most of the producers are trying to imitate a certain formula, rather than being creative and trying to bring something different to the table. Of course, this is not true for many great artists, but the general trend I would say is along those lines.

We are trying to find our own sound. Our own style. Our own genre, if we can still talk about genres in today’s electronic music. There are so many interesting artists out there, and luckily technology has made it way more accessible to find those hidden gems.

In terms of production, I would say the most exciting thing is this, succeeding in finding your own musical identity, and be free in expressing it without boundaries or limitations. In terms of DJing (we are more DJs than producers, to be honest) the greatest feeling is connecting with a crowd and orchestrate its emotions. It is truly a beautiful feeling.

As mentioned, I think Afterlife label has been our first big influence, but nowadays there are so many great labels and artists that influence our work. To name a few, Trikk from Innervisions is one that we always appreciated, a borderline genius in his compositions and mixes.

But there are so many others, I could name Modeselektor for the way they never compromised their sound and still found a way to be extremely innovative. There are so many hidden talents that we like to dig and play in our DJ sets, nowadays mostly in the Electro area, where we feel there is more innovation, fresh and bold sounds, and fewer standards. It is something still evolving and very dynamic.

Different forms of art are only different expression of the same thing, emotions.

Besides music, we both have different passions and interest but I would say that the main influences on our sounds come from our surroundings, or simply the moment we are going through in our lives. I guess like any other form of arts, your personal experiences and inclination of the moment have a great impact on the work you are making. Different forms of art are only different expression of the same thing, emotions.

We tried to put together a club-friendly mix, best enjoyed played loud! As we are experimenting a lot with electro sounds lately, I guess you could define this mix rather “Electro” but we always put in the blend a wide range of other different sounds. We really enjoyed mixing this in our studio, hope you will enjoy it as well. 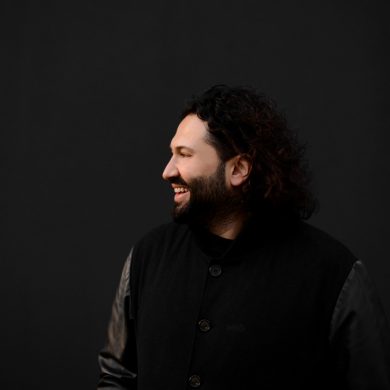