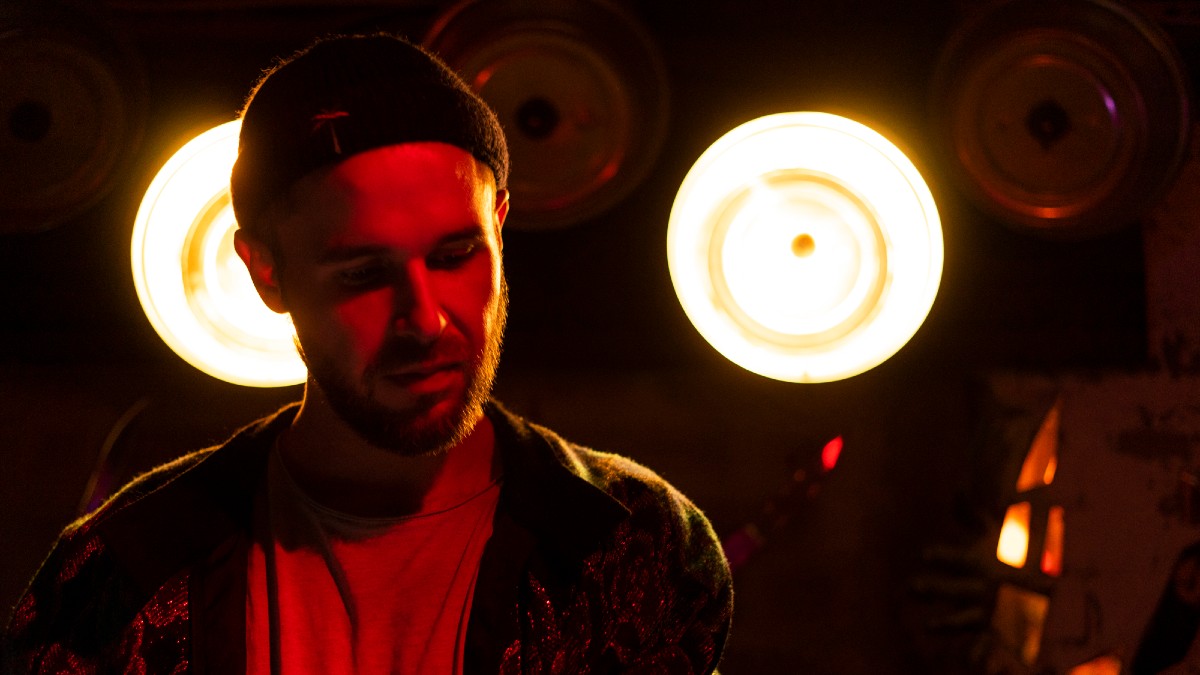 Here we go with a new instalment in our Future Stars Mix series. Another great edition by the great talent, gemue. He incorporated some indie dance and afro and deep house elements in his edition. Can’t be bad.

We also asked him some general questions to get to know him some better.

Connect with gemue on Soundcloud

Born and raised in the southern part of Germany, I moved to Hamburg a couple of years ago, frankly speaking not knowing what to expect from the city. First thing I felt was that here it is on the one hand less posh than cities in my home area, on the other hand not quite as overwhelming than for instance Berlin which I knew a lot better at that point in time. That sentiment still persists until today and applies to the whole vibe of city, but particularly the music and nightlife scene here. There is a lot of diversity given, however it doesn’t take long until you recognize the challenges the scene has to deal with – now more than ever. On the positive side, these challenges such as government intervention are what I feel drives people to keep culture alive. And because of that and various other reasons, I’m feeling very much at home in this beatufil city.

While I can’t pinpoint the day – and probably not even the year – I got into electronic music, there are some influences that cross my mind on impulse. During elementary school, I learned playing keyboard fro a few years but then didn’t pursue any further. Nowadays I have some regrets about that as it is likely often the case when you desist from playing an instrument. Yet, at this time,I used to play around with sounds a lot and got a first glimpse at what electronic and synthetically generated tones feel like.

Another influence which strangely enough comes to mind are video games, notably on early Nintendo platforms. I remember being a kid, playing in front of the TV while the game was accompanied by some high-bpm techno-like soundtrack and at this moment I realized that is is a facette of music which was completely new to me.

Since I’m neither (yet) a producer nor a virtuose on a technical level when it comes to DJing, I always focussed very much on selection particularly when playing older records. Italo Disco, Afro Beats, High-NRG amongst others are genres that significantly influenced me and the way I play which is why I absolutely admire selectors like Hunee, Palms Trax, Antal or Gerd Janson.

How do you see your future within the electronic music scene?

My ambition now as before lies in becoming more versatile in regards not only to styles I play but also techniques. Trying new things on the decks and feeling the awareness of actually being new to a certain genre or topic is something that probably won’t get old for me which is why I’m aiming towards intensifying that. Besides my role a DJ, I see myself hopefully having an impact on the scene in Hamburg by – once we’re over those unsettling times – creating space for events and concepts that will benefit the local scene.

Diverging from what I usually play, this mix to me reflects a more captivating, even slightly gloomy vibe. Starting off with some indie dance and afro & deep house elements, the core of the set strikes a darker note carried by some heavier basslines and spheric sound. Selection even-handedly consists of older and more recent releases, including a few productions from Hamburg-based artists.

What excites you the most as a DJ?

Obviously playing in front of a real crowd – one that is just people living the moment and going all in. Receiving the feedback, either verbal or non-verbal, after smashing a track nobody in the room stumbled across until that moment is probably one the most memorable feelings.

Besides that, another thing that excites me is to push myself to higher levels of excitement by leaving some things about playing a set to chance. Preparing for a gig by not being too prepared, like not committing to what to play that evening, is one thing that I was struggling with in the beginning but gradually learned to love. Simply speaking, what I’m referring to is the element of surprise, equally for the crowd and for myself.