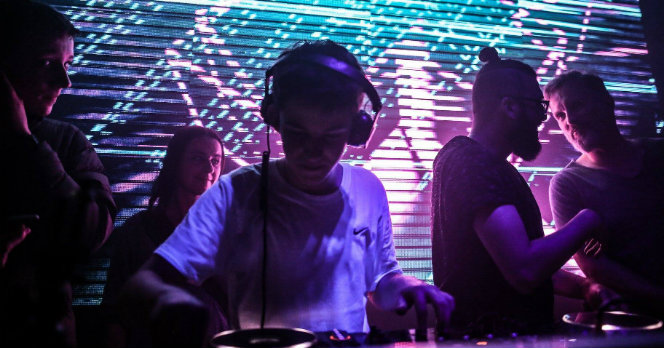 Next up in our Future Stars series is Cologne-based talent Thales Boutroumlis. Already our 11th mix and yet again something special. What’s even more special is that Thales managed to play at Burning Man this year.

But now back to freezing Belgium. Thale Boutroumlis dropped us a mix with some of his favourite tracks, bringing a perfect blend of warm beats & woody sounds associated with the warmer months. On top he answered some questions below.

You live in a city we really like. What makes Cologne so special according to you?
Cologne is very special in several ways. On the one hand, the most people living in Cologne are open to new ideas and especially to new music. That’s the reason why there are so many different young artists based in Cologne. The community between the different young artists, promoters and every other person who’s involved in the techno community is very friendly. If the people like your sound they are supporting you as much as they can.
On the other hand, the musical history of Cologne is so huge. Labels such as Traum Schallplatten or Kompakt became very early important for the world of electronic music and influenced a whole generation of artists and people who are listening to electronic music. Of course, another important aspect is the Cologne-based clubs e.g. the Gewölbe. Their history is also big such as their line-ups.

What have been the main influences that got you started with electronic music?
I think the main influence was my dad, who is also a producer and DJ from Cologne. I saw him playing records at home or producing his own tracks the lab. I was fascinated by his different Synthesizers and the music. So I have been DJing since I am 10 years old. After two years of playing and listening to different styles of electronic music, I’ve wanted to produce my own tracks. I released my very first record when I was 14 years old.

We saw you will be playing on the Playa this year. How did you end up playing Burning Man 2018?
Honestly, I don’t know. I was totally surprised to get invited to one of the most magic festivals of electronic music. I’ve got an invitation via email from a promoter of a small camp and I was so happy. I’ve written directly a message to a friend from the U.S. because I had to tell him what happened. And this crazy guy answered me that he also wanted to invite me to his camp. I still cannot believe it.

Not many things will beat this playground. What are your dreams, location wise?
I do not want to sound megalomaniac but I am dreaming of playing one time at the Berlin-based club Sisyphos, on a boat in front of the statue of Liberty, the White Ocean Camp at the Burning Man and many many other clubs all around the world. I don’t know if this ever going to happen but if not it does not matter to me that much because I am not working on my own music and on my Dj-Sets to become famous. I’m just another lost youth, trying to find that one absolute sound. And if only one person out there or in the cub is enjoying what I am doing I am one of the happiest guys in the whole world.

What can we expect from the mix?
You can expect a Dj Set which includes some of my favourite Tracks at the moment. Musically this set brings you a perfect blend of warm beats & woody sounds associated with the warmer months. Hopefully, you enjoy this set as much as I did and you are able to understand what I was feeling while I was playing this selection of my tracks, so sit back, turn the speakers up and enjoy.

Check out the other mixes in our Future Stars series as well.

COHN makes his debut on the legendary Nervous Records

“My music has just evolved naturally over the years” ~Mij Mack

Adrian Roman in-depth about his taste in music 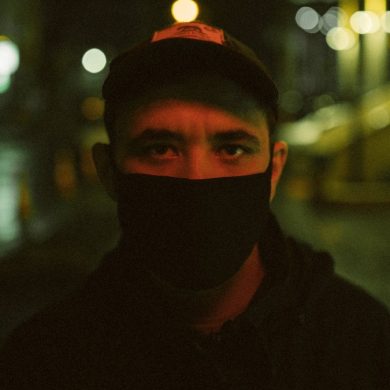