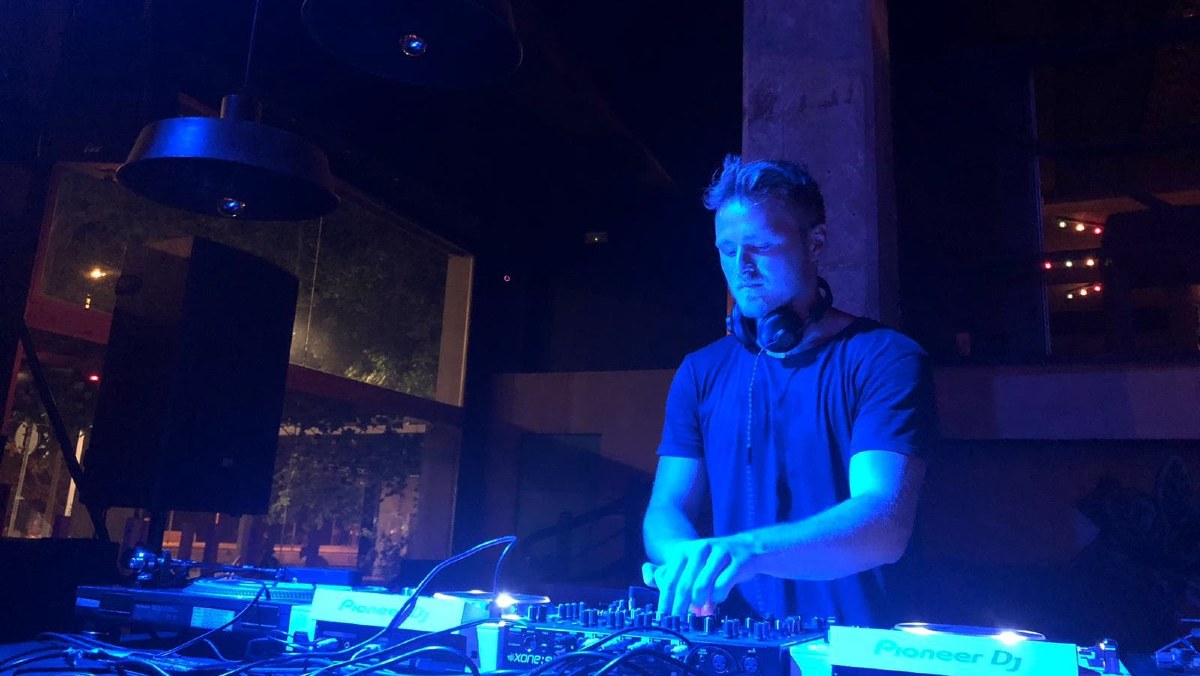 Next up in our Future Stars is DJ & Label Owner Michael Ritter. Alongside with the mix we had a short chat and asked him some questions. Enjoy the music and the read.

I was born and raised in Berlin, Germany. Many people say that my city is the capital of techno – I couldn´t agree more. Still, few people know that Berlin has so many different districts, that this reputation of a 24/7 rave city really doesn´t apply to all parts. I grew up in a former West-Berlin district called Zehlendorf. To this day, you can´t find a single techno club neither here, nor in any other of the districts in the west. It´s a completely different vibe here, more quiet and kinda boring. I only discovered “the real Berlin scene”, as so many tourists and outsiders know it, in my late teenage years. Berlin, in its complexity inspires my musical production. You can be whoever you want to be and do whatever you you wanna do. This should also apply to music! So many artists try to produce the perfect sound of whatever Beatport Genre they want to fit in so it can be pushed up in the charts for 2 weeks. My label partner and friend Felix put it in the right words: Every song should have a unique story to tell.

Both of my parents were musicians. My dad plays the cello and my mom the violin. They actually played together in an orchestra before they became a couple. Music was always a big part of our family, also prior to my parents career. Therefore both my siblings and me had to choose between a range of classical instruments when turned around 5. That´s why I´ve been playing the cello ever since. From there I moved to the drums, and from there I moved to making beats and playing around with Cubase to record some stuff. When I discovered the synthesizers I was really impressed by the unlimited set of sounds you can create and use. Quickly I started liking the 4-beat type of rhythm, searching through to different genres to finally settle on a mix of techno and house. I still haven´t figured out what specific genre in electronic music I want to focus on, but I think that this process is what defines you as an artist.

I always moved around a lot. I lived in Canada for a year during high school and during my studies I spent two semesters in Spain, first Tenerife and then Barcelona. In Barcelona I got to meet some big DJs like Kenny Larkin, Stefano Noferini and Hito to name a few. Opening for them and later seeing them play really gave me motivation to work even harder on everything. None of them nor any other known DJs are my “idol”, but they definitely keep me going because I can see what you can achieve if you work hard. To me the most important was always the DJ community around me. My label partner and I have built up a catalog with more than 20 DJs and it´s a really cool network. We exchange sample packs, ideas, do colabs and remixes pretty often. If I didn´t have this community around me, I think it would be harder to continue everything at the same pace.

To me personally, the most fulfilling moments are when you play one of your sets at a party and someone says: “Nice one, can you send me the link?” And they don´t even realize that it´s yours. Likewise when you play one of your tracks and someone asks for the name and you say that it´s yours and not released yet. That´s when you feel that people are appreciating your music and that´s what motivates me in the end. Also being able to include your own track in live sets and seeing the people dance to it is an indescribable feeling.

I´m answering this question at the end of March. I don´t know how the situation will change, but currently the situation with Corona is really bad, and we are restricted of going out which is definitely for the better. So many people are at home now, worrying and not knowing what will be next. When I recorded the mix I thought of the summer that is coming which we will all hopefully all spend outside. My mix is a melodic journey including some really old tunes from the crate as well as some recently released master pieces. Enjoy! 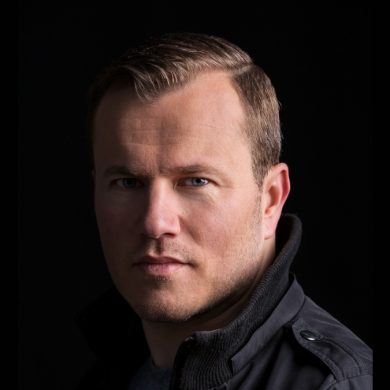