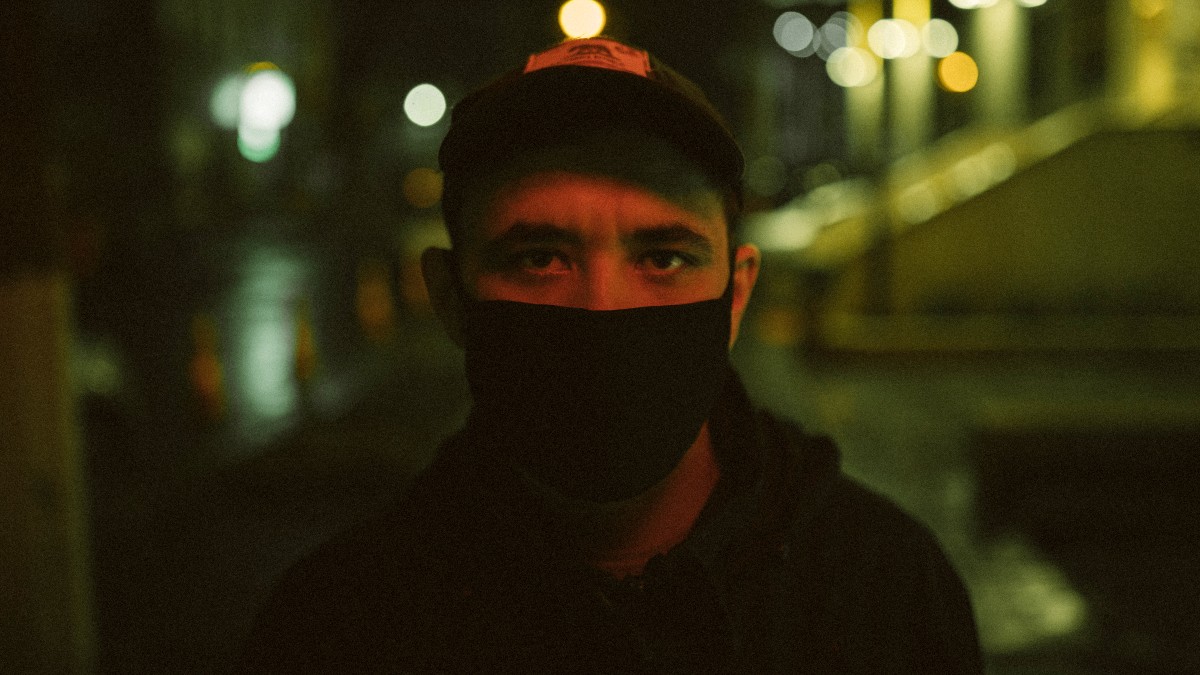 Dima Romaniuc is a Chișinău-based techno producer (Moldova). His music is filled with experimental sounds, solid character and atmospheric, catchy vibes. Dima, as he goes by in daily life, loves both direct rhythm and breakbeat. He also performs and develops a techno environment in his country.

Later this year he will be releasing his “Marafiniya” EP with us. As a teaser, he made us a mix. Expect some banging beats!

Hello Dima, for our readers that aren’t familiar with you yet, tell us where you are from and what do you find inspirational about where you’re living?

Hello! I’m from Moldova. It is a small country located in Eastern Europe between Ukraine and Romania. I am inspired by people and my desire to raise underground culture to a new level in my country. Moldova is a very picturesque country besides there are many abandoned buildings, this is a really good place for cool parties.

As strange as it sounds, my passion for music began with the guitar. Up to 20 years old I mainly listened to acoustic and rock music. After that, I had this feeling that only electronic music can you new synthesized sounds and you can do everything with it. You program sounds how you want it to be. Also, electronic music gives you an unforgettable atmosphere, when sounds and dance begin eating you and you just disappear overnight.

Why did you want to become a DJ/producer in the first place, knowing that the music industry is a tough world?

I do as I feel. I’m the happiest man when I produce or play music. I feel that music is my passion.

As a DJ/producer I want to connect with people through music. When I create music, I create a connection between me and the person who is listening. My goal is not only to be heard, I want to make a person dance.

Every day my music is influenced by any artist or release. I like artists who don’t stick to one genre in their releases. This is how my style is formed and also me in general. From the latest releases I liked release “And Then You Were None” from Hadone. This is what I am talking about: tracks are different, I got my mind thinking in different places.

This mix is really diverse with different moods and genres, mostly Techno and Breakbeat. But definitely this is banging at a speed of 140bpm. Also, I included my new track from the upcoming release “Marafiniya EP” on Tanzgemeinschaft.

What can we expect from the mix you made us? Any news to share regarding upcoming work or other stories to tell?

In the near future, some releases are planned. My “Marafiniya EP” on Tanzgemeinschaft and “Broken Prayers” on Raw Russian with limited cassette edition. Work need stops, follow me on social networks to stay in touch. 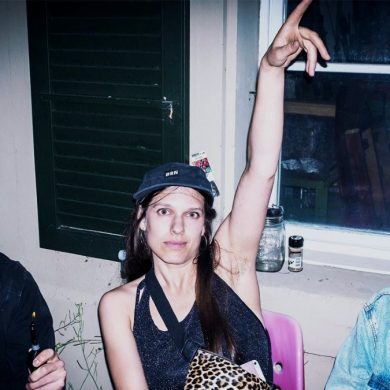 Juki P2 – Exploring the galaxy of Chicago Footwork and beyond