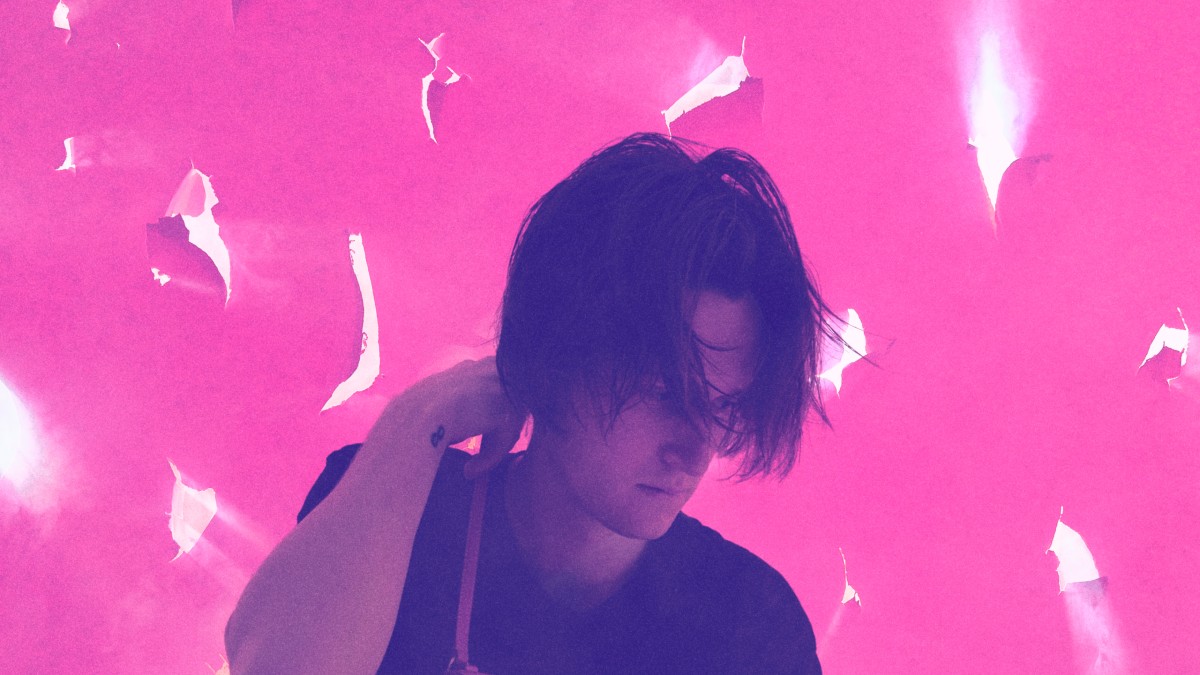 A sound that resonates on an alternate plane. Hoopla brings an intergalactic dance party to every set, transcending space and time into pure unadulterated party-vibes. It’s like the madman has been doing it for centuries, and maybe he has in the far-off universe his ravenous techno/house soul seems to have travelled from.

Hoopla traverses distances through beats prior unknown to mankind, winking at nostalgia whilst simultaneously driving crowds forward with always new, forever fresh-sounding originality that sends shudders through the eardrums of the hungry hordes of us humans. Often a one-man all-out genius producing, mixing, mastering and performing all on his own, he thrives on control from the genesis of a track to it’s completely combusting conclusion.

Hoopla brings guerilla tactics to his performance, often popping up anywhere anytime to lift up the spirits of mortals aching for some legitimate forthright beats to conjure a groove.

An independent musician and dreamer from the Northern Suburbs of Melbourne who passionately carves out House, Techno and Indie jams for a living.

I’m from Melbourne, Australia and have come up through Melbourne’s heavy Minimal Techno scene. Pre-COVID Melbourne had a vibrant and energetic nightlife that literally never slept. Our local watering hole Revolver is open for 80% of the week and takes all types of crowds and genres. It’s in these halls and underground palace’s like Tramp bar in Melbourne’s CBD that formed the artist I am today.

I grew up with my parent’s taste in music, being rock, like Deep Purple, AC/DC, Led Zeppelin, Pink Floyd from my Dad and Pop acts like The Beatles from my mum. It was my sister who introduced me to Electronic music with the late 2000’s Ministry of Sound Annual records that sealed the deal for me. I would have been around 14 or 15 when I first listened to those compilations with artists like Claude Vonstroke, Fedde Le Grand, Booka Shade, (Early) David Guetta. It was from those moments, and breaking into our big music festivals as an underage that really opened my eyes propelled me into the whole new world and sound that was dance music.

Performing in front of a crowd. I’ve been lucky enough to play in some of my favourite clubs in Melbourne and in a few different countries around the world, and no matter where you are, when you drop a fat track and everyone just loses their minds, that feeling is addictive…. Still chasing that feeling, always.

Describe some of the feelings you have when you are behind the decks.

Like those above, the feeling you get when the whole club is moving and everyone is vibing your tunes is hard to beat!

I take inspiration from all the types of music I listen to. I’m mostly influenced by travelling, and meeting people. The feeling after you come back from a gig or festival and all you want to do is get into the studio, that is a huge driving force for me! It’s a shame we can’t do any of that at the moment, but it has forced me to draw my inspiration from other experiences and has resulted in some rather laid back productions which is nice for a change.

A mix of modern, soft and hard, dark and uplifting indie techno beats. My sets are an amalgamation of my thoughts and feelings in the present moment and always depict the mood that I’m in. I’m always digging for new beats to play, and love sharing my sounds with a new audience. I’m so grateful for Tanzgemeinschaft for having me on, what you guys do is really important for the development and future of our scene. Giving artists a platform to express themselves and really narrowing down on the music you accept is a breeding crowd for innovation and uniquity. 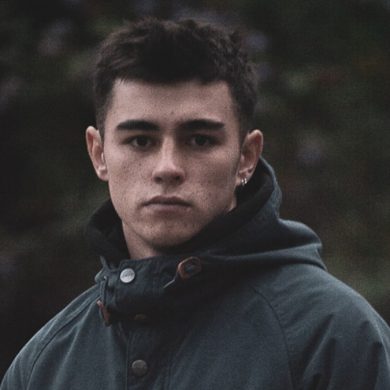