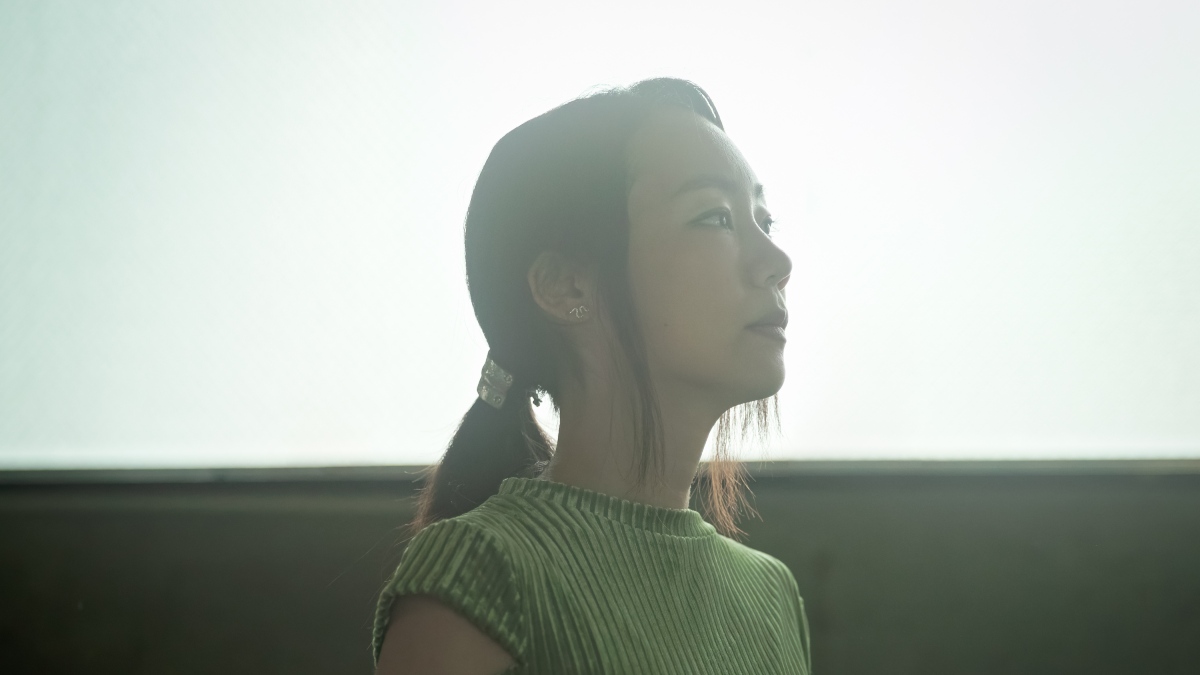 Japan-based artist, Yumi has been inspired by nature and had been close to emotional genres such as contemporary art and the spiritual world. She is trying to show those influences in her music-making. She builds a multilayered narrative with a variety of sounds that are characteristic of the Asian dance scene.

Ahead of her release, Yumi made a stunning promo mix and answered some questions in our interview below. Enjoy the read and the music.

Yumi Kobayashi’s Frolic will be out on June 4. Available on streaming services and Beatport. Hear it in the mix above.

When I was a child, my father used to take me to place out in nature. I like to listen to music in the car and I think that’s where my musical roots come from as I have a strong connection with the environment and scenery. I was also influenced in a small way by the music in video games. My goal is to create music that takes you to another place..

I was listening to so many types of 4×4 music at first. There was a time when I immersed myself in authentic NY house, Detroit sounds from hard house. Also, the early progressive house was a strong influence with artists like UK’s Digweed, Satoshi Tomiie, Sasha and so on. I’ve also been influenced by the slightly psychedelic sounds of Oakenfold and Dj Tsuyoshi. While incorporating a wide variety of music into my Dj sets, I have found that I like the heavy bass grooves and emotional textures of synthesizer sounds.

While incorporating a wide variety of music into my Dj sets, I have found that I like the heavy bass grooves and emotional textures of synthesizer sounds.

As you said, the rhythms and beats are often ear-copied from existing songs that I like. I think I was copying, but it turns out to be something else. I have learned all my music by playing on the dance floor. Dancing with a good DJ and having that sound shoved into my head  is the biggest input for production.

When I went to a club or rave, I would ask the DJ what kind of setup and plug-ins they were using to make their music. They were always willing to answer. So, I have many teachers. Youtube is also a great source for learning.

When I went to a club or rave, I would ask the DJ what kind of setup and plug-ins they were using to make their music.

You live in Japan. Maybe tell us a bit about the music scene in your country? How much does it differ from the scene in Europe or America?

Japan is a very creative and interesting country. In recent years, creativity has been raised to a new level by young people who have been oppressed by society. And with the emergence of a strong house music labels on the charts and the rising quality of young trackmakers, Japan is definitely going to be one of the most important areas in the world.

Japan is one of the countries in the East that is full of quiet art. Even the most dynamic dance music has a Zen-like quietness. Just as the famous temples known for their rhythmic architecture have been described as “freezing music”.

Deep melodic sounds like you are releasing with Tanzgemeinschaft are also very popular. I think it’s a view that is highly compatible with the Asian mentality. I am confident that it will become even more popular depending on the efforts of us domestic DJ’s.

In the U.S., when I was there before Corona, I saw a myriad of musical cultures with a strong community flavour, I’m especially interested in Brooklyn. I haven’t been to Europe for years, but as always European sounds are essential to listen to. I love the music there and I hope to go back to enjoy it with you all.

How has the pandemic been affecting you as an artist?

It is very painful to think about the damage to the people in each country, but I am optimistic when it comes to the impact on culture. Dance music has had a history of adversity with Hip Hop, House music and others. Probably, This pandemic will follow from that history.

And how has it affected Japanese nightlife?

The only thing I’ve learned is that I’m a little more familiar with the internet, and that there are more sound camps and outdoor RAVEs.

Soon you will have a release on our own Tanzgemeinschaft label. Tell us all about how “Frolic” came together?

The corona outbreak caused curfews, people disappeared from the streets and events were cancelled. I was out of DJ work for two months. I took the opportunity to spend some time with my inner universe and focused on creating.
If I had a cat, I would have played with it for two months. It’s the same thing.

I am very grateful that you have given me this opportunity. This release has inspired me to keep writing many more songs.

Maybe also tell us about the gear you use and how you usually start working on new material.

I have a small child, so even on days when I can work for a relatively long time, four hours or so is my limit. But I’m not good at sitting still for long time, so it’s just fine.

I updated my Ableton Live for “Frolic. I don’t have any special equipment. I use a Genelec 8030C monitor speaker, an iRig keyboard, and a Diva soft synth most of the time. I’m interested in a lot of different hardware and I’d love to do a live performance someday.

What’s more to expect from you, Yumi, this year?

Anyway, I want you to listen to the new song that I produced with all my heart. It’s a moment of great connection between you and me, and I’m glad.

TGMS: It is a great track that immediately caught our attention. Glad to have you on board. Looking forward to June 4, when “Frolic”, will be released.

I’ve been DJing for 20 years, but I’m new to producing music, so I don’t know what changes I’ll make yet. I’m really excited. I’m going to be getting more and more working energetically, so please look forward to it!

Maybe from a local perspective, how can travellers enjoy most of the Japanese nightlife scene (once it reopens) and what are some of your favourite spots?

The truth, unfortunately, is that vaccination is not going very well in Japan. But I think we’ll be able to move freely around next summer, don’t you think? I think so.

I look forward to seeing you all in the near future, with your music! Can’t wait any longer though!

Yumi Kobayashi’s Frolic will be out on June 4. Available on streaming services and Beatport.